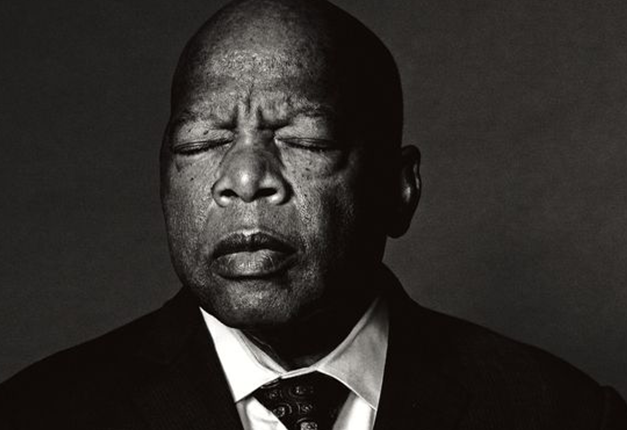 Like so many civil rights champions, John Lewis recognized the crucial importance of civil liberties to the struggle. Civil liberties is the right to engage in “good trouble, necessary trouble,” which is why John Lewis was part of an all-star team of civil rights leaders from Georgia that included Julian Bond and C.T. Vivan who served as Vice Chairs of Defending Rights & Dissent (back when our name was NCARL — the National Committee Against Repressive Legislation).

Lewis was most deeply engaged with NCARL in the 1970’s, before he was elected to Congress. He energized our critical work against the death penalty and several crime bills that pushed the country further down the path toward mass incarceration.

Not only did John Lewis stand up to beatings delivered by police, most notoriously on Bloody Sunday, but he stood up to the often invisible violence delivered upon the movement by repressive tactics delivered by the FBI, lawmakers, and politicians.

We cherish John Lewis and are honored that we were able to journey alongside him. We remain dedicated to pursuing good trouble, for as long as necessary. 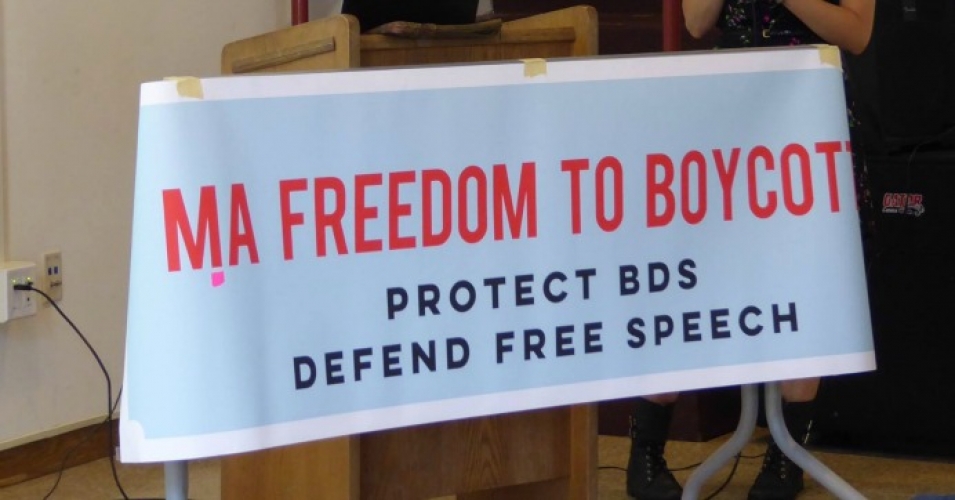 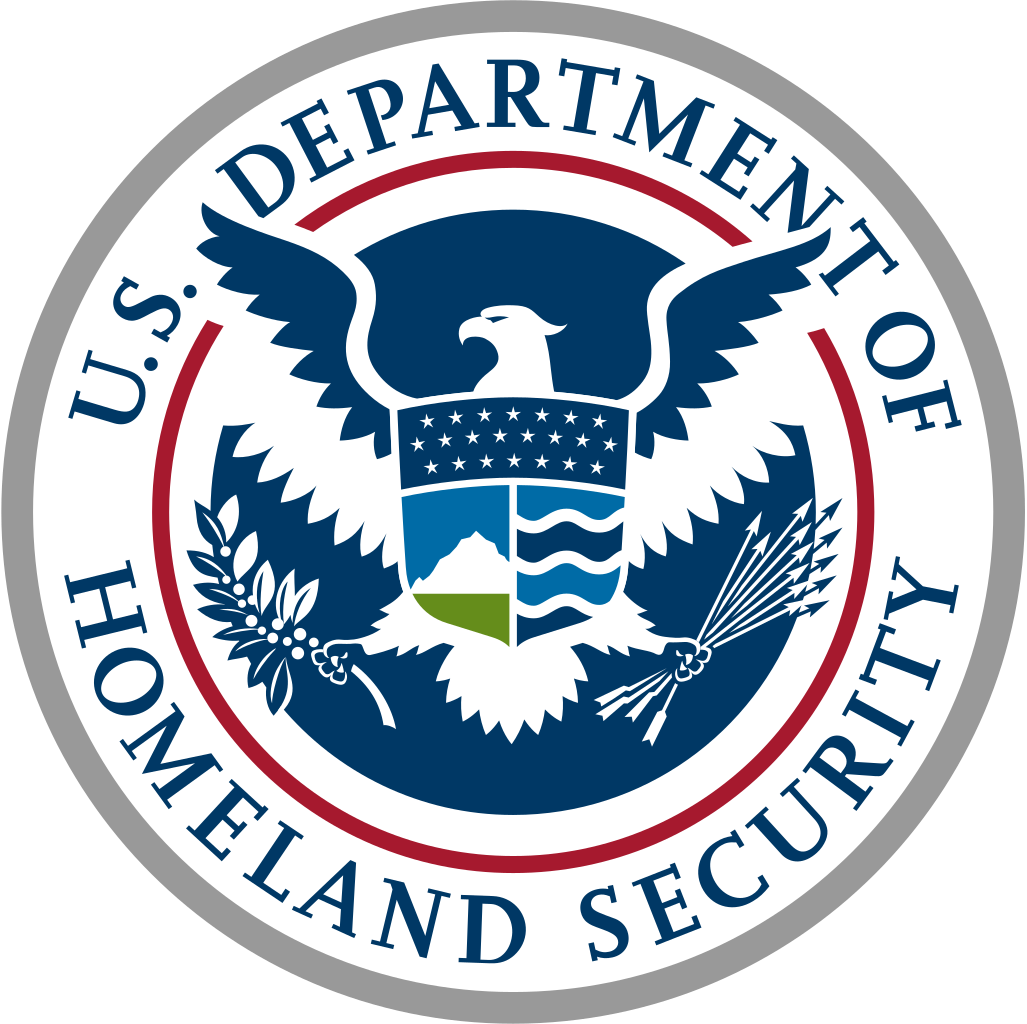 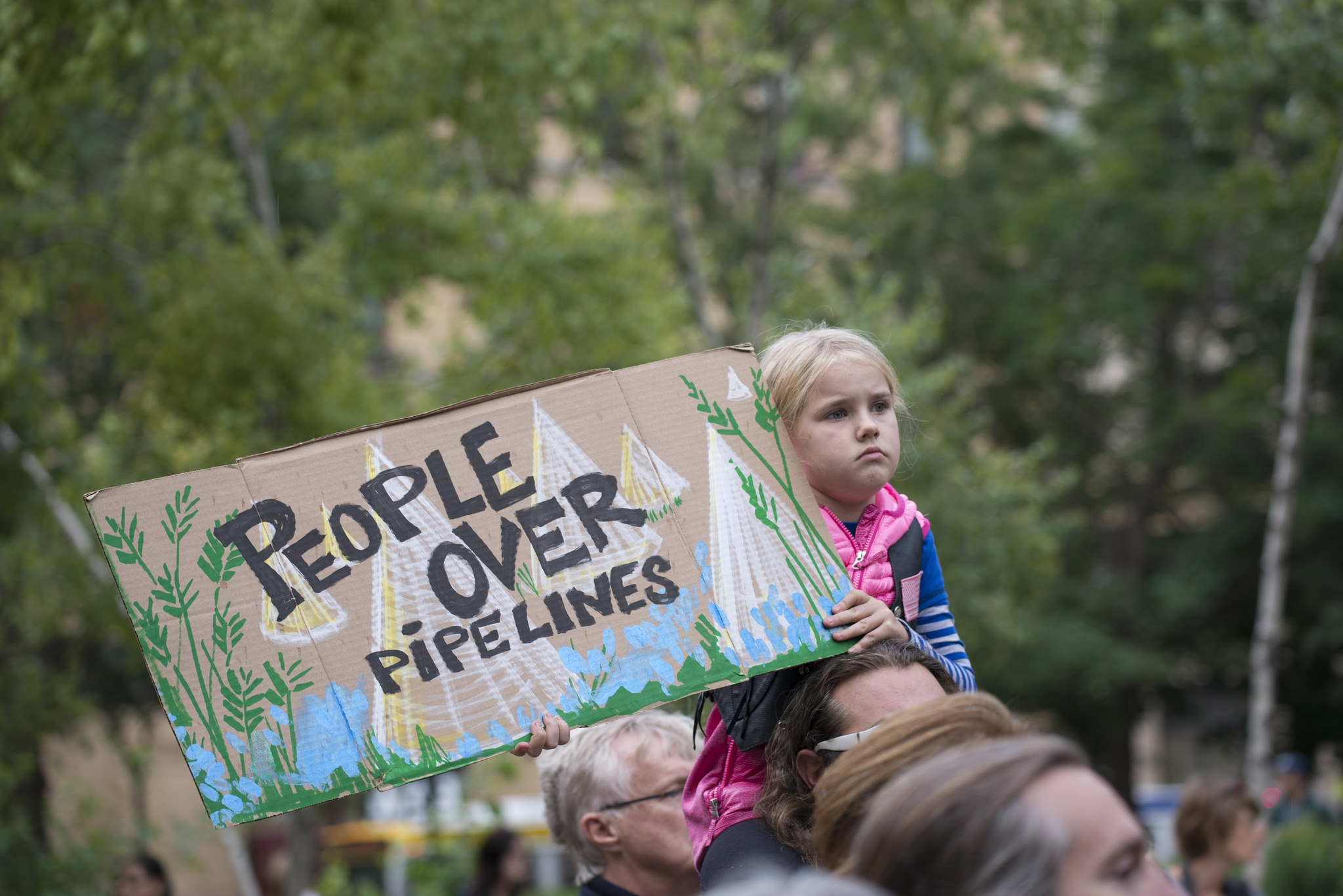