Last month, the 9th Circuit Court of Appeals ruled that a once-secret National Security Agency bulk surveillance program was illegal and likely unconstitutional. The court was able to rule on the program thanks to disclosures by Edward Snowden. Snowden’s revelations about the NSA’s global surveillance programs have now resulted in Pulitzer Prize winning reporting, legislative reforms, and a favorable court ruling. Yet, Snowden still remains exiled in Russia, charged by the US government with violating the Espionage Act for working with the media to alert the American people to their government’s secret, unconstitutional, and ineffective surveillance. If Snowden were to stand trial, a jury could not hear at the trial how his disclosures were in the public interest, highlighting the need to not only pardon Snowden, but fundamentally amend the Espionage Act.

Whistleblowers indicted under the Espionage Act face an uphill battle with few prospects of a fair trial. In addition to Kafkaesque levels of secrecy and Byzantine classification structures, Espionage Act cases allow for no affirmative defense that a disclosure was in the public interest. Even more challenging, the government is not required to prove an individual indicted under the Espionage Act acted with the intent to harm US national security or aid a foreign power. As a result, judges have barred whistleblowers from testifying about the reason for their actions and have precluded  juries from even hearing the words “over-classification,” “whistleblower,” and “First Amendment.” .

Pentagon Papers whistleblower Daniel Ellsberg, the first “leaker” indicted under the Espionage Act, has spoken about the immense disadvantage a defendant faces. Ellsberg took the stand in his defense, hoping to speak directly to the jury about why he made the choice to alert the American people about their government’s deceitful war making in Vietnam. Yet, when his attorney asked him the simple question “why did you copy the Pentagon Papers” the judge intervened to silence Ellsberg. Since all the government had to do was prove Ellsberg gave their secret history of the Vietnam War to the press, the explanatory information was not deemed relevant or admissible. This experience has led Ellsberg to correctly assert that Chelsea Manning, Jeffrey Sterling, Edward Snowden, Reality Winner, Daniel Hale, and others prosecuted under the Espionage Act could not receive a fair trial.

Espionage Act prosecutions of journalists’ sources were once rare, but under the Obama Administration they became the go-to weapon against national security whistleblowers. And the overly broad and clumsily drafted Espionage Act doesn’t just hang as a sword of Damocles over government employees who wish to work with the media. The way it is written, it could apply to a whistleblower who gives information to members of Congress or oversight bodies. And it makes no distinction between those with security clearances and journalists or other members of the public who have no obligation to keep classified information secret. While past administrations have toyed with the idea of indicting reporters such as Seymour Hersh or James Bamford, they ultimately balked at doing so. The Obama Administration concluded that prosecuting WikiLeaks founder Julian Assange would have created dangerous precedent to prosecute the New York Times and myriad other news outlets.  The Trump Administration has no such qualms, giving Assange the unenviable distinction of being the first person indicted by the US government under the Espionage Act for publishing truthful information.

These prosecutions must stop, but ultimately Congress needs to amend the Espionage Act. Thankfully, two historic bills introduced in this Congressional session would do just that. The Brave Whistleblowers Act of 2020 would help make sure whistleblowers get a fair trial. To secure a conviction, the government would have to actually prove the accused acted with specific intent to harm national security or to aid a foreign power. An individual indicted under the Espionage Act would have an affirmative defense that their disclosures were in the public interest and be allowed to testify as to the purpose of their disclosure.  The Espionage Act Reform Act seeks to remedy the problems created by the Assange prosecution, which opens the door to broad prosecutions of not just sources, but the actual publisher.  It amends the Espionage Act to make it cover only those with security clearances or foreign agents, not journalists and the general public. Both bills allow whistleblowers to give information to members of Congress or oversight bodies without being branded as spies by the executive branch.

These are first steps, but would go a long way. Take the case of Chelsea Manning as an example. Manning was indicted for giving information about US war crimes and other abuses of power to WikiLeaks. This information became the basis of reporting in The New York Times, The Guardian, Der Spiegel, Le Monde and Al Jazeera. While Manning pled guilty to charges carrying up to 20 years in prison, the government pursued her for violating the Espionage Act and aiding the enemy. While a military court convicted Manning under the Espionage Act, they acquitted her of aiding the enemy. After all, Manning’s intent, like that of Snowden and Ellsberg, was to inform the public, not aid an enemy power.

Snowden’s case is tragically not the only example of Espionage Act abuse. Congress must urgently reform this century year old. Journalism is not spycraft and it is incompatible with democracy to jail publishers, journalists, or their sources as spies.

Chip Gibbons is the Policy Director of Defending Rights & Dissent, an organization that works to protect the right to free expression.

Jesselyn Radack heads the Whistleblower and Source Protection Program (WHISPeR) at ExposeFacts and has represented whistleblowers charged under the Espionage Act, including Edward Snowden, Thomas Drake, and John Kirakiou. 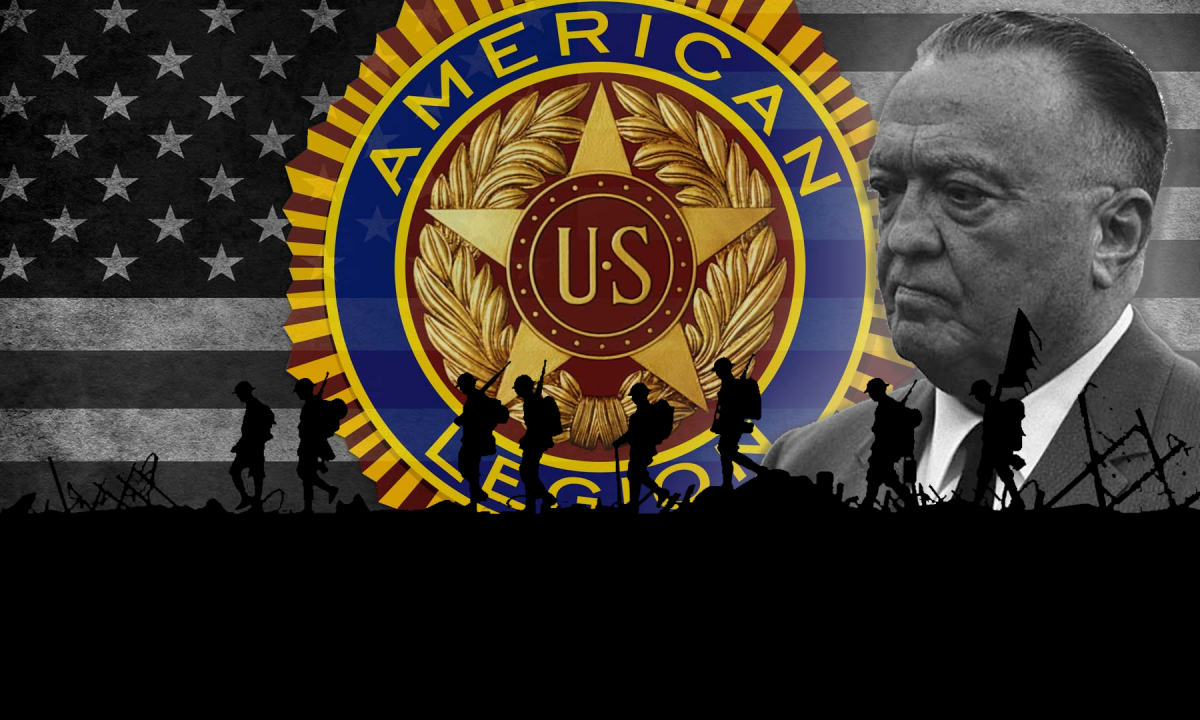