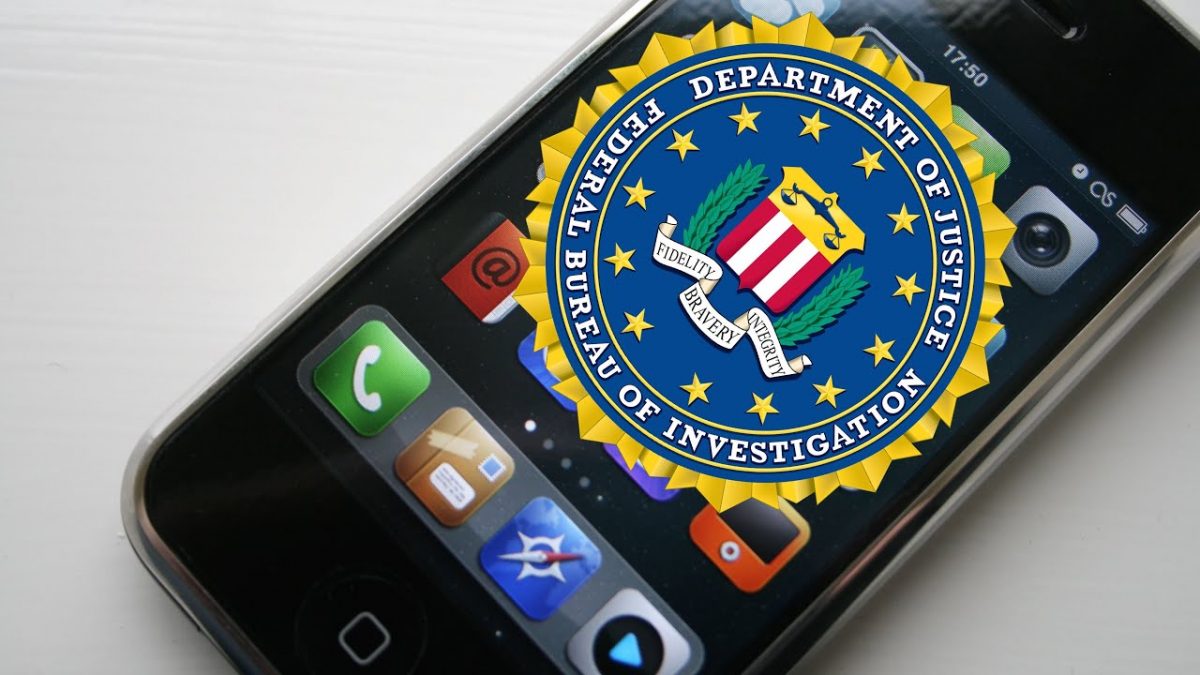 Section 215 authorizes expansive unwarranted surveillance, it’s one of the most egregious provisions of the PATRIOT Act and it feels like we’ve been fighting it forever. Finally, after many shocking revelations of abuses and too many protests, action alerts, call-in days, congressional visits and strongly worded letters to count, we forced Section 215 to sunset. Since March 15, Section 215 has NOT been the law of the land.

But, given the national security establishment’s disregard for the law and Constitutional niceties –  and a seemingly unquenchable thirst for our data – how can we be confident the spying  has stopped?

We may find out August 7, but don’t hold your breath.

Last week, Senators Leahy and Lee, a Democrat from Vermont and a Republican from Utah respectively, sent a letter to Attorney General William Barr and Director of National Intelligence John Ratcliffe seeking answers to critical questions about whether the government is misusing its statutory surveillance powers and whether it is conducting domestic mass surveillance without Congressional authorization or oversight. They asked for a response by August 7.

The letter is available here and below.

As Senators Leahy and Lee’s letter explains, “any surveillance conducted in the absence of statutory authorities and congressional oversight would be extraordinarily concerning and illegal.”

We know from past experience that the intelligence community has a proclivity to ignore congressional restraints on its ability to spy on Americans by finding some thread of permission somewhere else, or by adopting novel definitions of English words we all thought  we understood.

It behooves us as civil libertarians to hold their feet to the fire and ask specific, probing questions about what they are doing. “Senators Leahy and Lee are asking critically important questions that Congress and the public need answered,”  Sean Vitka, senior policy counsel at Demand Progress, pointed out. “The last time Bill Barr was Attorney General, he authorized a mass surveillance program under the DEA that operated in secret for over 20 years, and we can’t even begin to measure its impacts on Americans’ rights. In March, the Chairman of the Senate Select Committee on Intelligence claimed on the Senate floor that President Trump can conduct mass surveillance of Americans ‘without Congress’s permission, with no guardrails.’ This is alarming, dangerous, and urgent.”

We’ll be checking in with Lee and Leahy’s offices on August 7 to see what kind of answers they get.