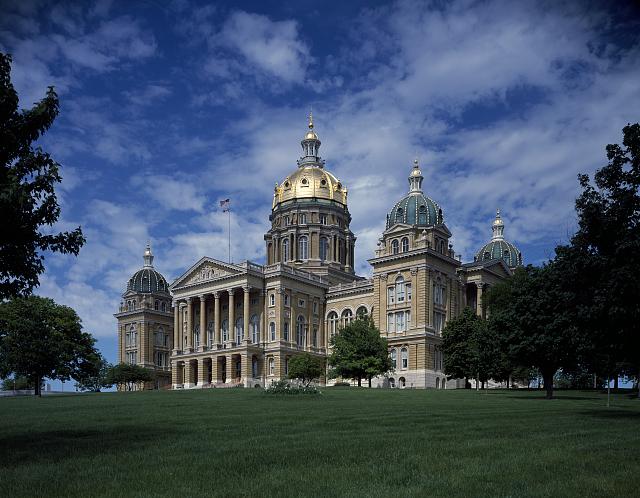 Iowa State Senator Jack Shipely (R-Nodaway) claims that activists have engaged in “terrorist activity” while protesting against the Dakota Access Pipeline, and he claims that there aren’t enough laws on the books to prosecute this supposed terrorism.

So he’s introduced Senate File 2235, which passed the Senate earlier this week. The bill creates a new crime: “critical infrastructure sabotage,” punishable by up to 25 years in prison and fines of $85,000 to $100,000.

We’re against sabotage as much as the next guy, but this bill is so broad that a motivated prosecutor could use it against even non-violent protesters who do no damage to any property.

A vote in the House is imminent. Please take action now!

So let’s be clear: the goal of the bill is to discourage protests at pipeline sites. And to create a bludgeon to use against any protester that dares to target pipelines or extractive industry profits.

There are already plenty of laws on the books to punish vandalism, and even terrorism.

The bill is opposed by the Iowa Sierra Club, the ACLU, and the Justice Reform Coalition. But is is supported by the American Petroleum Institute, Koch Industries, Iowa Association of Business and Industry, Energy Transfer Partners, Magellan Midstream Partners.

Please join us in opposing the bill!

PS
Read more about bills like these that are cropping up all over the country on our blog.