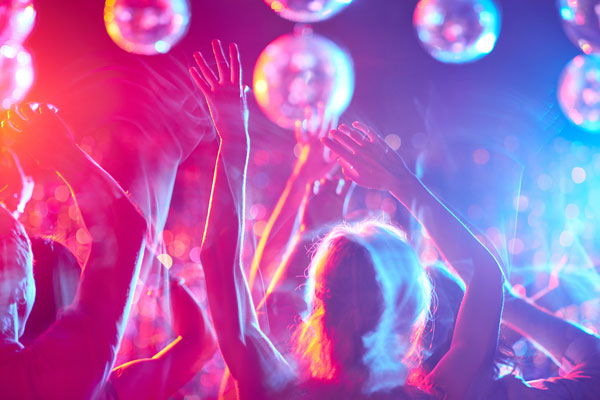 Is the First Amendment in need of a tune-up? A federal judge recently ruled that for-profit, booze-fueled swinger sex parties are not constitutionally protected. “The First Amendment claims [by the defendants] fail because the swingers’ activity documented in the record—namely, participating in sexual encounters with others in the hotel’s bar—is not protected by the First Amendment,” Judge Michael Shea of the U.S. District Court in Connecticut said in his decision.

Fair enough. It’s probably good jurisprudence that hosting sex parties for commercial gain is not explicitly protected by the constitution.

But what about using the cloak of religious freedom to allow discrimination against members of the LGBT community and single-mothers? Is that something the First Amendment can do?

It will if Rep. Raul Labrador and Sen. Mike Lee (and nearly 200 of their colleagues) have their way. They recently introduced similar legislation in both chambers of congress called the First Amendment Defense Act that would prevent the federal government from taking a “discriminatory action” against anyone who acts on their religious belief that marriage is “the union of one man and one woman, or that sexual relations are properly reserved to such a marriage.”

Read that again. If passed, the law would essentially permit people and businesses to discriminate by refusing service to anyone who engages in non-marital heterosexual sex. As Mark Stern notes in Salon, this means:

“A university could fire an unmarried professor for getting pregnant and continue to receive federal funds. Commercial landlords could refuse to rent to single mothers and face no legal ramifications. Government employees could refuse to process Social Security paperwork or passports for single mothers and their children. Individuals, institutions, and businesses need only state that they have a “moral conviction” that “sexual relations” must be reserved to a heterosexual marriage, and they are automatically exempted from federal law.”

Proponents of the bill see things differently. For example, the Heritage Foundation stated that the bill “simply affirms that the federal government respects the rights of individuals, businesses, and organizations that wish to act in accordance with their beliefs about marriage, without taking away federally funded benefits or services from anyone.”

While the constitution protects our rights to have freedom of religion without fear of persecution, it does not protect anyone’s specific belief in what constitutes a marriage or what “properly reserved” sexual relations are. By offering government support and protection to only one set of beliefs, this bill draws an explicit distinction based on a specific viewpoint. That is unacceptable. The government should not be in the business of favoring a particular set of ideas, especially ones as nebulous as in this bill.