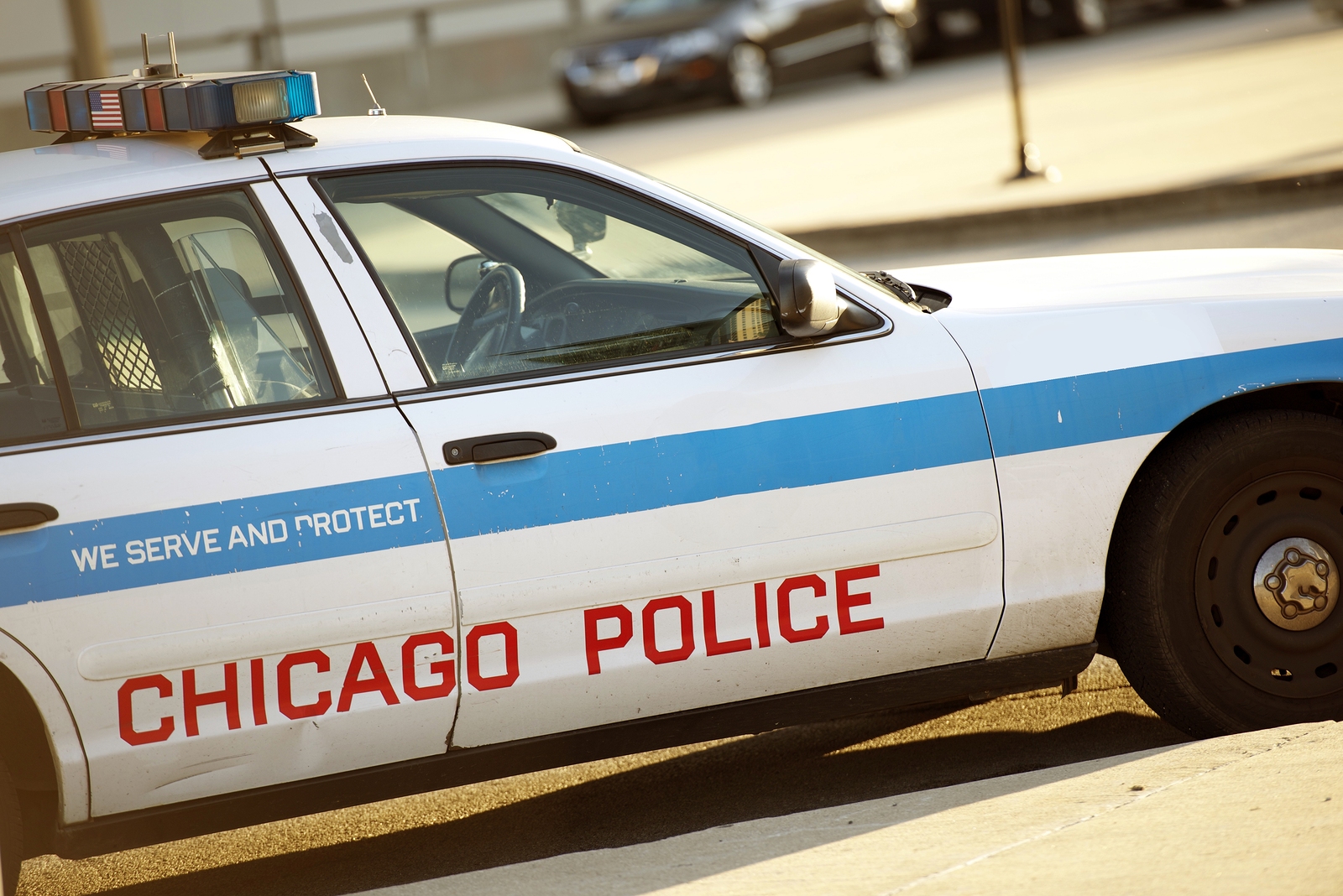 In response to continued protests over his administration’s cover-up of a Chicago police officer’s murder of Laquan McDonald, Mayor Rahm Emanuel has proposed giving every cop a taser. Black Youth Project 100 (BYP100), an activist member-based organization of Black 18-35 year olds, dedicated to creating justice and freedom for all Black people has released the following statement. BYP100 does its work through a Black queer feminist lens, and is affiliated with the Black Youth Project.

We ended the year mourning the murders of Quintonio LaGrier and Bettie Jones by the Chicago Police Department. Mayor Rahm Emanuel, in response to this terror that started with the unnecessary presence of the police, stated that the Chicago Police Department needs more training on when to use guns, and that officers need more tasers as an alternative to guns. With these actions the Mayor has turned his back on the democratic police accountability that is needed to value Black life in this city and has chosen to continue supporting policies that murder Black people with impunity at the hands of the police.

The Mayor’s call for more public money and tasers for a police department that murders us with impunity and has failed to prevent gun violence is not the democratic police accountability needed to make our communities safe and prevent another Quintonio LaGrier and Bettie Jones. Democratic police accountability means taking away power and tax dollars from the CPD and instead investing in public institutions that make our communities safe and equal. Our communities are not safe with this imbalance of authority and money between the people and the police.

Tasers do not prevent murders by police. Black people in this city have been killed by CPD taser use, and the Mayor’s action to put more deadly weapons in the hands of police officers – especially in response to recent tragedies – is unacceptable and reflects the lack of accountability to our communities that he says he wants to strengthen. Training centered on “when to use guns” will not keep our communities safe from police violence, nor will better mental health training. The mayor has removed our communities’ best options by closing mental health clinics.

If every cop gets a taser, it will cost the city anywhere from $13.3 million to $20.8 million. The Mayor’s 2016 budget includes an increase of $20 million to put 300 more police officers on the streets. Chicago already has the most police per 100,000 people than any other city, including New York City and Los Angeles. So, in addition to a weapons increase, CPD would grow exponentially. More high-tech policing, more police officers and ultimately more of the city’s money thrown at the CPD, is not a solution. This city already has too many police and not enough social services that have been shown to reduce gun violence and keep our communities safe, such as 311 rapid response social workers, gun violence interrupters, mental health care facilities, trauma centers, expanded park district programing, and democratically controlled and funded quality public schools. These services are denied critical funding in poor Black communities throughout the City while the CPD continues to see an ever increase in funding despite its continued failure.

We demand that the city divests from the police and reinvests in underserved, Black communities.

As young Black people who organizes Black communities in the City, we are certain that giving more money to the CPD will not prevent or reduce violence in our communities, but instead will actually cause our communities more harm and will undoubtedly result in more deaths by police. We need a clear commitment to divest from the police and invest in the futures of Black Chicagoans.

In recent months the city of Chicago along with other cities, has been thrown into the national spotlight around the issue of police misconduct and violence directed against Black people. Young Black people on the ground have made some important strides in the City — an unaccountable Superintendent McCarthy was fired, there have been some calls to fire officers who have committed devastating and tragic crimes against  our communities, and we won a trauma center on the South Side. However, it is our belief that the city should stop funneling  more resources to the CPD, especially weapons. Better training is far from what is necessary, and history has proven that to be ineffective. We need police accountability in the form of a divestment from policing and a reinvestment in Black communities.