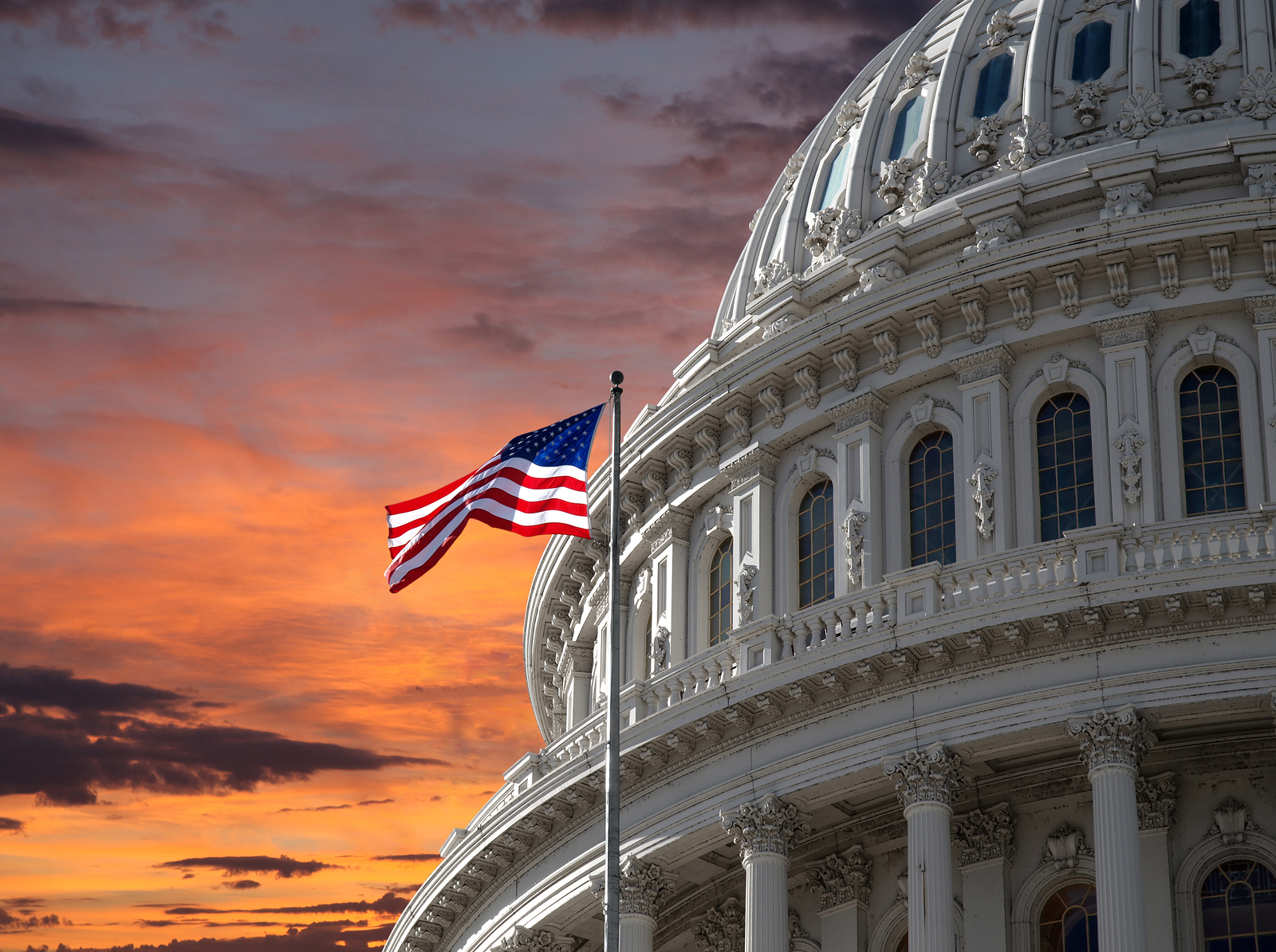 In reaction to the mass shooting at Stoneman Douglas High School last month and in response to the nationwide student walkouts over a lack of gun control, the House of Representatives passed a bill on Wednesday aimed at making schools safer and more secure. The press around the bill has mostly focused on criticisms from Democratic lawmakers that the legislation avoids any mention of gun reform, but coverage of the bill has failed to include serious criticisms from civil liberties groups on how the bill will impact students’ rights.

If passed by the Senate, the Students, Teachers, and Officers Preventing (STOP) School Violence Act of 2018 would set aside 50 million dollars over a ten-year period to be appropriated for limiting the amount of violence in schools. The bill states that grant recipients, such as, schools and law enforcement, can allocate the funds they receive to beneficial things like updating safety protocols and training teachers on how to respond to student violence. Unfortunately, the bill also allows grant recipients to implement programs like anonymous reporting systems and school threat assessments without fully considering and fleshing out what language needs to be included within the legislation to prevent these programs from infringing on the civil liberties of students.

The legislation gives grant recipients the freedom to set up their own anonymous reporting systems, but includes no language on how students will be protected in instances of false reports. For example, if a student has an erroneous report made against them there are no guidelines ensuring that the reported student will be guaranteed due process and no government recommendations are included in the bill on how grant recipients can avoid abuses to their system.

Another potentially problematic aspect of the bill is that it encourages grant recipients to develop school threat assessments and intervention teams that work in coordination with law enforcement. Threat assessment systems often require educators to complete checklists on whether or not they think one of their students could be a threat, which has the potential to damage the relationship between teacher and student because teachers are forced to categorize and frame their students in terms of violence. The intervention teams will also increase the presence of law enforcement in schools, which is worrisome with how prevalent the school-to-prison pipeline already is, especially for students that come from marginalized communities.

In response to these concerns, Defending Rights & Dissent has co-signed a letter to Congress along with 50 other civil liberties organizations. The letter urges a number of updates to the bill, including making it mandatory for grant recipients to report demographic data on the students that are most likely to be anonymously reported and given a high threat assessment. Our coalition also calls for Congress to make grant recipients disclose the number of students that are being referred to the criminal justice system each year and calls for the inclusion of language that requires due process before a student can be suspended or expelled from both public and private schools. If these amendments are not made to the bill, then the bill is failing on basic oversight mechanisms and should not be passed.

As the letter states, we all want our children to be safer at school. We just need the legislation that makes them safer to reflect on and correct any potentials for abuse, and Congress can do that by amending the language in the STOP School Violence Act of 2018 to include more concrete protections for students.