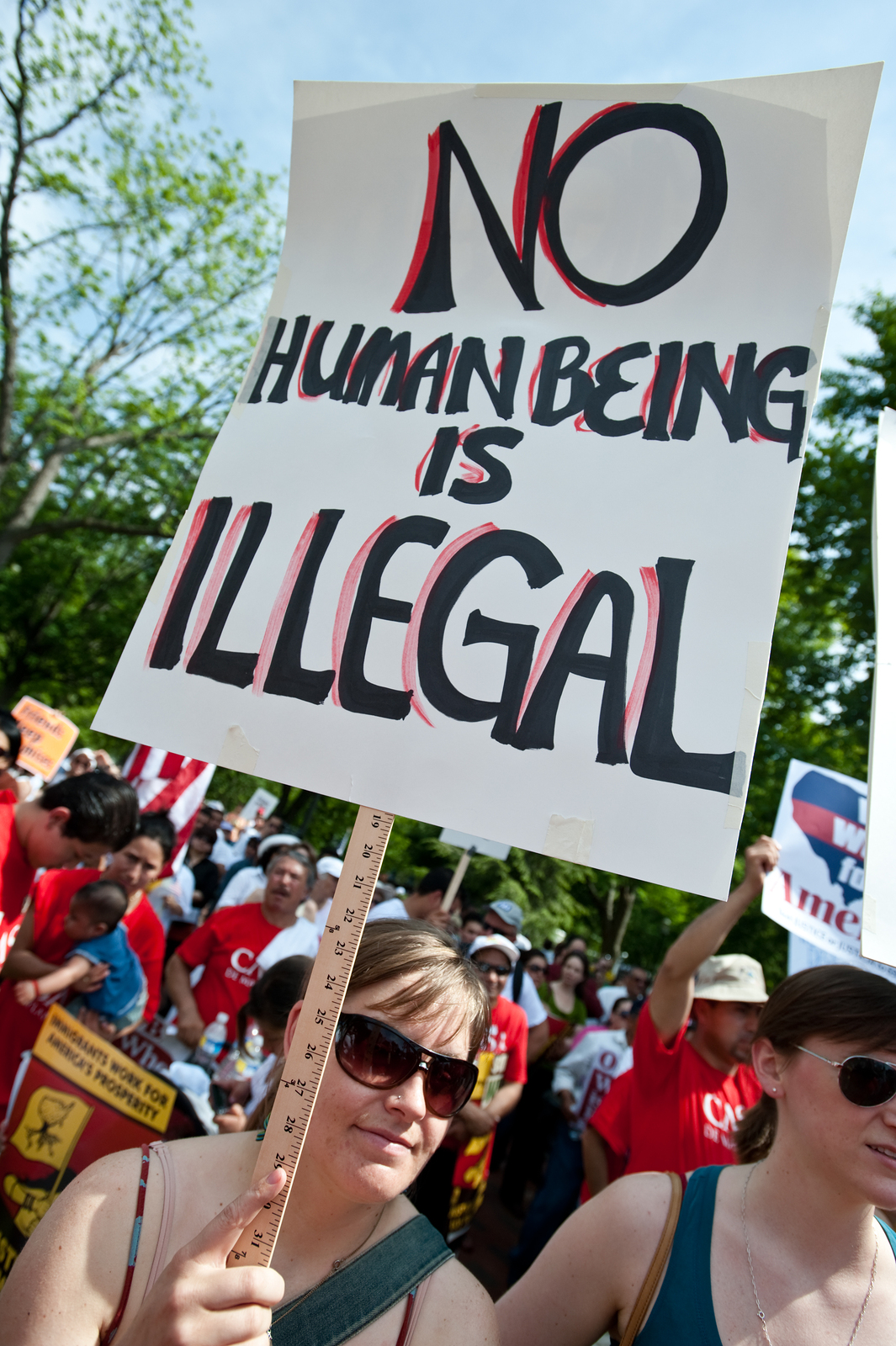 This article is reprinted with permission from Jurist

In Pineda Cruz v. Thompson, the women of Karnes County Civil Detention Center in Texas protested the awful treatment they experienced during their stay. Approximately eighty mothers circulated a petition and announced a hunger strike during Holy Week, consuming only liquids. As a result, Immigration and Customs Enforcement (ICE) and detention center employees were angered, and the treatment of the women got worse, leading to a class action law suit filed on behalf of the women in the detention center alleging violations of First Amendment free speech rights. In its motion to dismiss the action, the government argued the immigrant women did not have First Amendment rights. Although the Plaintiffs voluntarily dismissed their claim, putting an end to this specific case, this does not put an end to the abuse and terrible conditions experienced by many immigrants across the country.

Across the country, there are approximately 257 immigration detention facilities housing approximately 32,00 people. Although ICE details standards that all detention centers must comply with, in practice, the detainees are suffering. They experience arbitrary solitary confinement, windowless rooms, inadequate recreational time, and poor nutrition during meals. Further, detainees are given inadequate or no health care, not only for chronic conditions but also for contagious infections and diseases that cause others to become ill. Additionally, there are many allegations of abuse, including sexual abuse, and a lack of proper methods to protect detainees and report these incidents. This persists even though the Department of Homeland Security (DHS) announced plans to implement reporting measures as early as 2012. And tragically, according to ICE, between October 2003 and October 2013, there have been 141 in-custody deaths within these detention centers, many tied to medical neglect or mistreatment. This is unacceptable; immigrants need a way to make their voices heard and protect themselves.

If prisoners retain certain fundamental rights while incarcerated, so should detained immigrants. In 1987, the Supreme Court decided Turner v. Safley and declared that “[p]rison walls do not form a barrier separating inmates from the protections of the Constitution.” Prisoners have the right to the protections guaranteed by the First Amendment. The immigration system is civil, not criminal, and detainees are given fewer rights and are treated horribly, as if they were criminals. Why is it that criminals have the ability to speak freely but detainees in a civil system are told they are not allowed to protest? For example, in Pineda Cruz v. Thompson, guards and ICE went so far as to punish those who protested their treatment with solitary confinement, telling them they were “mentally unfit to care for their children” and “they should agree to be deported if they want to leave so badly.” Because detainees are deterred from protesting, their treatment will not improve; they will only continue to suffer in these detention centers without anyone to protect them.

Immigrants need a way to protect themselves. They need to be able to speak freely about their concerns and treatment while in detention centers. Because noncitizens are already entitled to other fundamental rights, they ought to be entitled to First Amendment rights protected as well. Noncitizens are currently entitled to (1) equal protection under the law; (2) due process of law before deprivation of life, liberty or property; (3) basic rights in a criminal prosecution; and (4) freedom from slavery and involuntary servitude. The government and the Supreme Court cannot arbitrarily pick and choose which rights noncitizens are entitled to, especially when the stakes are extremely high. Without First Amendment rights and protections, noncitizens are suffering tremendously in detention centers because their voices are chilled; they are not allowed to speak. They need to voice their concerns without fear of further punishment.

Protesting is an appropriate and essential way for noncitizens to confront the harsh treatment they are experiencing in detention centers, bring awareness to the issue, and seek to change it. With the alarming number of in-custody deaths, physical and sexual abuses, and general mistreatment occurring within the walls of detention centers, detainees are hopeless. After asking a detainee at T. Don Hutto Detention center why she resorted to protesting, her response was, “I cannot take more of this punishment. I am dying of desperation from this injustice, from this cruelty.”

The treatment and inability to freely protest in the Karnes County Civil Detention Center caused the women in Pineda Cruz v. Thompson to file a class action lawsuit. This treatment is occurring across the United States where there are approximately 257 detention centers and nearly 32,000 detainees who need to and should be able to speak freely. There are 32,000 detainees experiencing unreasonably harsh treatment, inadequate medical care, and punishment for even the slightest reason. Some detainees form protests while others do not, fearing the thought of even more punishments than they are already facing. 32,000 detainees are suffering and if they cannot protect themselves, who will fight for them?

Samantha Chasworth is a recent St. John’s University School of Law graduate. During her time at St. John’s, she served as Executive Notes and Comments Editor of the Journal of Civil Rights and Economic Development and participated in both the Child Advocacy Clinic and the Refugee and Immigrant Rights Litigation Clinic.