Home / Dissent NewsWire / Freedom of Information Under Attack in Kentucky, Iowa and Washington 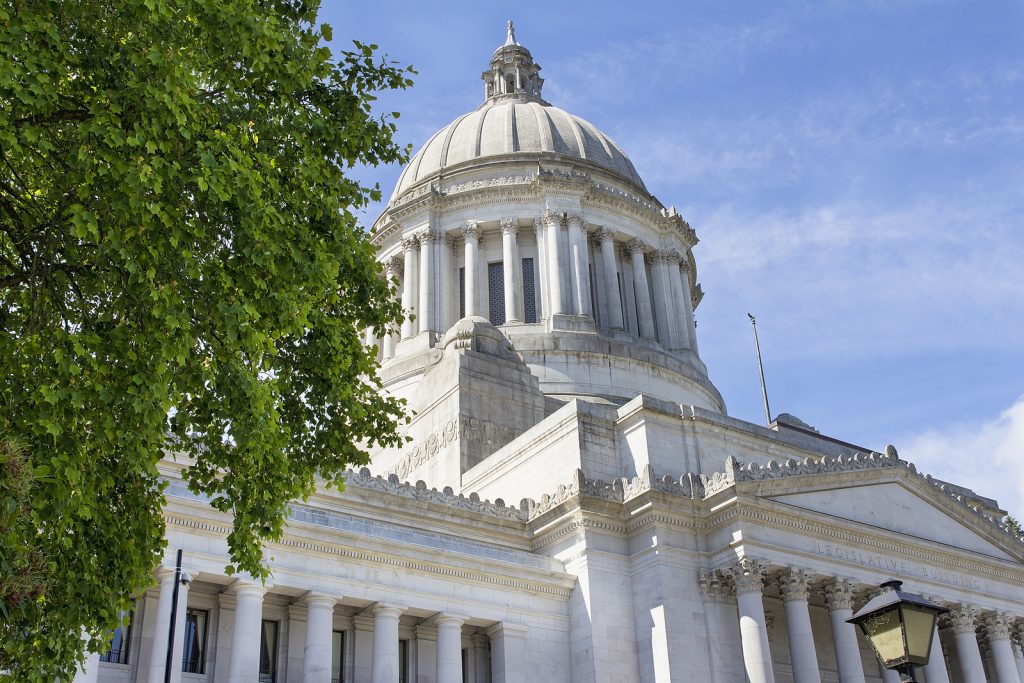 According to the  National Freedom of Information Coalition (NFOIC), existing laws directing state government transparency and accountability to residents are under threat. Three recent actions by state legislatures in Kentucky, Washington and Iowa to circumvent their state’s public records and public meeting laws demonstrate the sweeping efforts by legislative bodies to undermine democracy in their jurisdictions.

“These actions are very alarming for what they propose,” said NFOIC executive director Dan Bevarly. “It’s astonishing elected officials would attempt them, seemingly unconcerned about backlash from constituents.”

Three weeks ago, Washington’s state legislature introduced legislation that would have exempted their entire branch of government from the state’s voter-approved public record act. By suspending its own rules, and restricting public input, in 48 hours after introduction, the legislation swept through committees and passed with an overwhelmingly “veto-proof” majority. Following a large public outcry that included 12 state newspaper front-page editorials, the governor vetoed the bill and the legislators did not attempt an override.

Last month, the Iowa Senate suspended procedures to fast-track a sweeping 130-page tax overhaul bill. In just over 24 hours after public release, the Senate and House versions had advanced through sub- and full committees without public input or evidence of the bill’s long term fiscal impact. It is still being deliberated.

In Kentucky, HB 302 is about reorganizing the commonwealth’s Public Protection Cabinet. It was amended by a legislative committee this week to change the definition of a public record to say it “shall not include” any electronic communications (phone calls, text messages and emails) if they are sent or received on a device paid with private funds. That means any public record created on a nongovernment phone or with a private email account would be exempt and not have to be disclosed.

Kentucky’s action is unprecedented. For years, states recognize it is not the device used to create a public record, but the nature of the message that determines its public record status. “If this bill passes as amended, why would any public official use their official .gov email or state issued phone to conduct their affairs,” asked Bevarly. “Public records, and government accountability would revert to the Dark Ages in the Bluegrass State.”

The Kentucky amendment also demonstrates another challenge for FOI advocates and residents: the ability to add totally unrelated amendments to active bills. Two states, Florida and Maine require any legislation that impacts the state’s open government laws to be clearly labeled as such and separated from unrelated bills.

About the National Freedom of Information Coalition

NFOIC is a national 501(c)3 nonprofit, nonpartisan organization consisting of state and regional affiliates representing 45 states and the District of Columbia. NFOIC promotes legislative and administrative reforms to ensure openness, transparency and accessibility in state and local governments and public institutions.