What is This “Apolitical” FBI you speak of? We Haven’t Heard of Them. 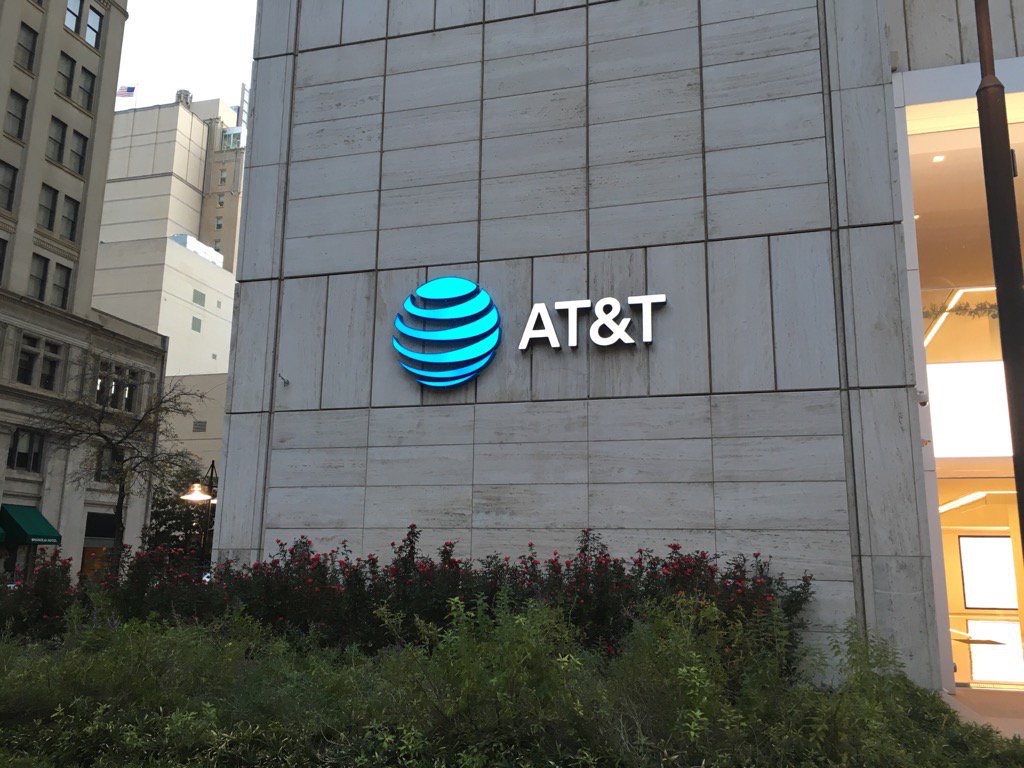 According to documents obtained by the Daily Beast, telecommunications behemoth AT&T has been collecting and selling customer data to federal and local law enforcement. The metadata that AT&T is selling (location data, time and duration of calls) is available to law enforcement for the price of one-hundred thousand dollars to one-million dollars a year, and only requires that the law enforcement agency obtain an administrative subpoena. Hemisphere allows law enforcement to access metadata going as far back as 2008, since AT&T does not delete metadata after a set period of time like other telecommunications firms.

In order to use Hemisphere, law enforcement agencies must agree that they will hide its existence by not citing its use in the court system or in front of the public. Law enforcement uses metadata from Hemisphere to draw a conclusion in an investigation, and then seeks evidence that independently corroborates that conclusion without mentioning Hemisphere. The practice is so common that it has become known as “parallel construction.”

Hemisphere, which presumably has been operating for years, demonstrates the overall level of secrecy surrounding the proliferation of surveillance devices. As the Guardian points out in its reporting on Hemisphere, the secrecy of Hemisphere is similar to the depths law enforcement went to in order to conceal Stingrays. We are seeing the same strategies: all parties must sign non-disclosure agreements, parties must actively attempt to keep lawyers and the court system in the dark and should practice parallel construction.

Hemisphere also shows how quickly surveillance technologies are co-opted from their original purposes and turned into a tool for the most minor of investigations. Hemisphere was started and previously advertised as a partnered effort with the US Drug Enforcement Agency (DEA) to stymie the flow of narcotics, and is now being used to investigate crimes as insignificant as Medicaid fraud. When civil liberties watchdogs are not permitted to evaluate and critique how a government conducts surveillance on its people, the end result is always the degradation of privacy. No agency is going to effectively police itself.

Putting aside the irony that law enforcement agencies are using our tax dollars to purchase the most mundane pieces of our own data, the most worrisome aspect of this revelation is that it proves that the buying and selling of metadata in secret is undeniably a lucrative business model. AT&T’s disregard for privacy in the name of profit only becomes more problematic with its recent acquisition of Time Warner and the further consolidation of telecom firms, which leaves even fewer options for customers.

However, Hemisphere cannot be dismissed as simply the government approaching AT&T and forcing their hand with an administrative subpoena (though that is how AT&T is trying to make it seem). Hemisphere is a “product” that AT&T actively marketed to law enforcement because AT&T knew that law enforcement was in the market for customer data with as little red tape as possible. Administrative subpoenas may have started the erosion of freedom from unreasonable search and seizures, but AT&T stepped in to make a profit off of that erosion.

In short, Hemisphere is a microcosm of the surge in Fourth Amendment violations at large: the use of law enforcement workarounds (like administrative subpoenas and national security letters) to circumvent judicial oversight, the federal government encouraging police militarization by financing the use of advanced surveillance technologies at the local level and the disturbing amount of secrecy law enforcement agencies are able to maintain when they know a practice would most likely be deemed unlawful if brought to light.