There Is Nothing Radical About SB21 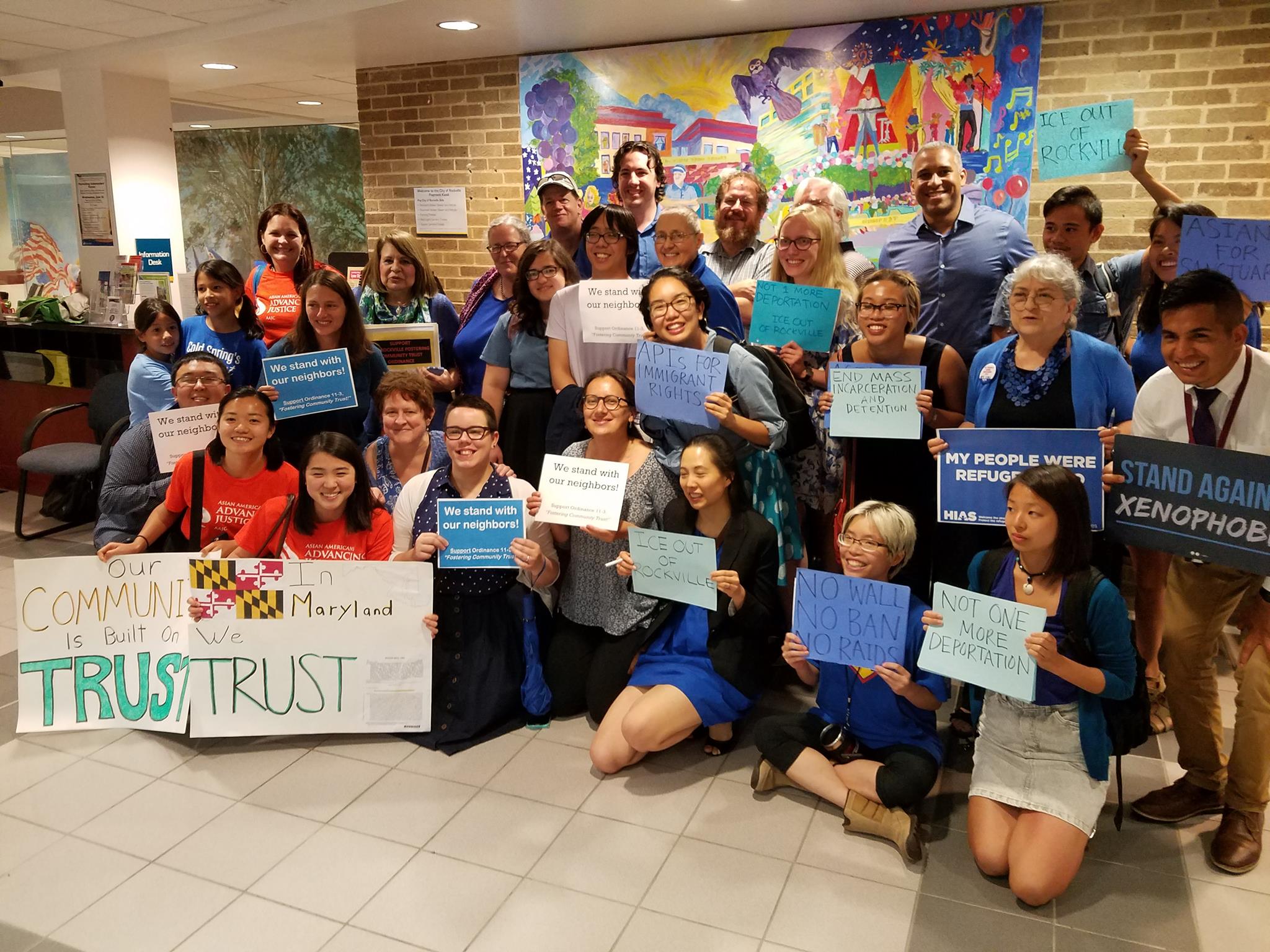 On June 19, the Maryland city of Rockville passed the Fostering Community Trust ordinance, after a long campaign by community activists. The ordinance, introduced by Councilmember Julie Palakovich Carr earlier this year will prohibit all City of Rockville employees—including police officers—from requesting citizenship or immigration status of any person unless required by law, and would additionally prevent detention of individuals based on immigration detainers in most cases.

Hundreds of people showed up to testify at several different City Council meetings, making the case for building trust, rather than fear, with Rockville’s immigrant community members. The campaign was nearly derailed when two undocumented local high school students were (falsely) accused of rape, which was immediately exploited by those opposed to the ordinance to gin up fear and hate. But the activists fought on, building the coalition, meeting with City Council Members, holding rallies and doing public education and media work.

It all paid off at on June 19, when the ordinance passed. Members of the Montgomery County Civil Rights Coalition are plan to take the campaign to the nearby city of Gaithersburg. For more information, visit the Montgomery County Civil Rights Coalition. The next meeting of MCCRC will take place on July 12, more information is here.