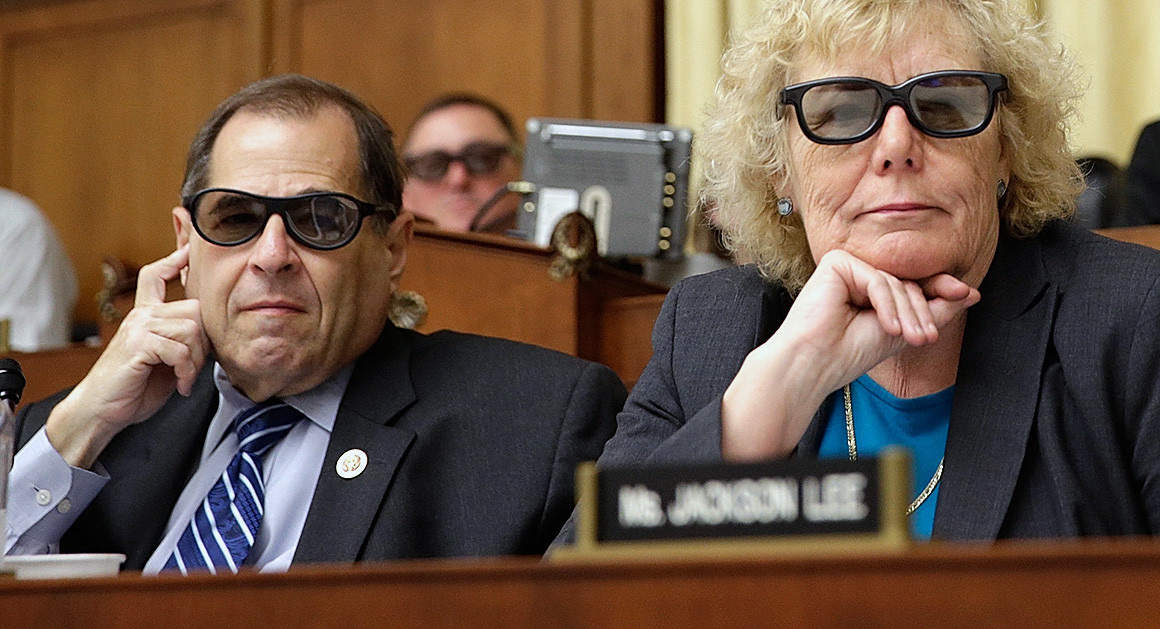 On February 26, the House Judiciary Committee suddenly postponed a scheduled vote on the USA FREEDOM Reauthorizaion Act, a months-long, bipartisan effort to reform and reauthorize a handful of domestic surveillance authorities – most notably, Section 215 of the Patriot Act. The reforms were a small step in the right direction, but when  Representatives Zoe Lofgren (D-CA) and (former DRAD board member) Pramila Jayapal (D-WA) announced they would introduce five privacy-related amendments to the bill, Commnitte Chair Jerry Nadler (D-NY) pulled the bill and canceled the vote.

Nadler and Intelligence Committee Chairman Adam Schiff (D-CA), claimed Lofgren’s amendments would make the bill toxic for a House-wide floor vote. But Lofgren and Jayapals amendments were narrowly tailored and essential to protect the Fourth Amendment rights of Americans.

According to The New York Times, prior to last week’s developments, the draft bill in question was months in the making and offered tweaks to elements of the Foreign Intelligence Surveillance Act (FISA) program to increase accountability and limit surveillance powers. Most notably, the bill would explicitly end legal authority for a system created in 2015 by the USA Freedom Act that supposedly ended the controversial bulk phone records program but permitted the NSA to nevertheless gain access to phone records that remained in the hands of telephone companies.

While some Republican government officials, like Attorney General William Barr and Mitch McConnell, have publicly stated their preference for a clean extension of the program, there is bipartisan skepticism about the expiring provisions. And Lofgren, for her part, dismissed the idea that her amendments were akin to trying to tank the legislation.

“If we don’t take this opportunity to reform the FISA process, we are missing an opportunity. There is bipartisan interest on the House side in reform, and we ought to take advantage of that circumstance. This goes back decades,” Lofgren said. “Many times we’ve had the chairmen – either Republican or Democratic chairmen – saying, ‘we have to hold off, otherwise the [House Intelligence Committee] people blow this up.’ And as a consequence of that, 20 years in, we haven’t reformed it. I’m done with that.”

Section 215 was originally set to expire late last year, but Congress included an additional three month extension of the program to a 2019 funding bill and pushed Congressional debate on a formal extension into 2020.

As of now, the USA FREEDOM Reauthorization bill has not been rescheduled for a vote and it is unclear when – or if – the bill will be. That gives advocates an opportunity to up our pressure for real reforms that will safeguard our privacy by asking Congress to support the Safeguarding Americans’ Private Records Act (SAPRA) does just that.