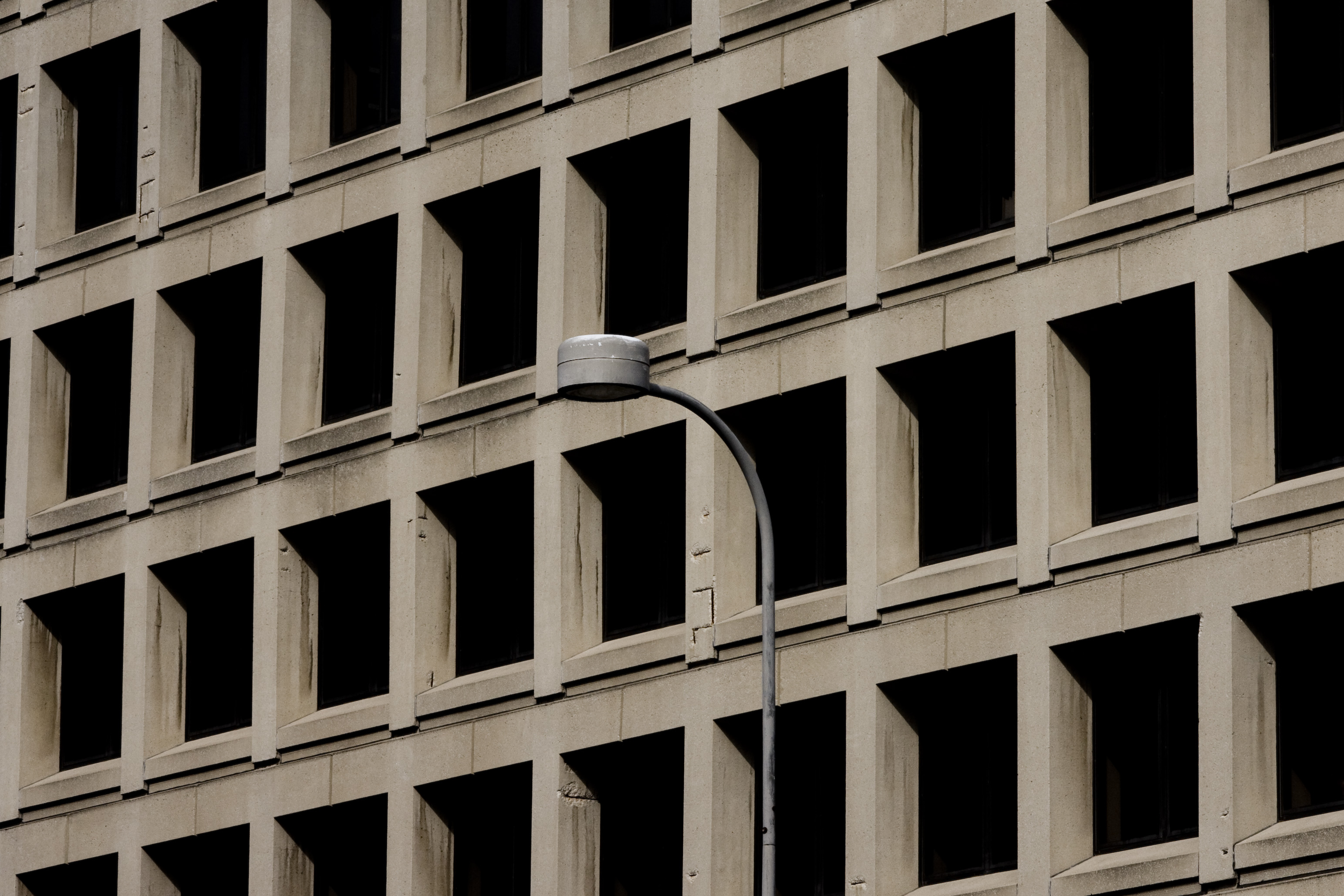 Calls to expand the FBI’s powers to investigate “domestic terrorism” are unnecessary and would further enable law enforcement to suppress dissent.  Despite public demands to castigate high-profile shootings by white supremacists, law enforcement already possesses the tools and authority to investigate and prosecute these cases.  In fact, given the FBI’s recent pattern of First Amendment abuses of peaceful activists and social movements, lawmakers should instead be reining in the Bureau’s runaway powers to protect American’s right to protest.

Even without so-called domestic terrorism laws on the books prosecutions of cases involving domestic terrorism for the year are already nearly double those for acts of international terrorism, according to Department of Justice data, and prosecutors will likely be successful in obtaining convictions in most of those cases.  High profile domestic terrorists, such Dylann Roof, Cesar Sayoc, Timothy McVeigh, and Ted Kaczynski, have all been convicted by the federal government without the use of a federal domestic terrorism statute.

The “Confronting the Threat of Domestic Terrorism Act,” one of two bills introduced in Congress to ostensibly go after white supremacists and other violent domestic actors, contains language so ambiguous that it practically invites suppression of protest activities.  That bill would expand the types of crimes that federal prosecutors could charge as domestic terrorism if the Attorney General certifies they are intended to intimidate a civilian population or influence government policy (emphasis added).

Many security hawks want to go even further and bring home parts of the legal framework that law enforcement use when pursuing international terrorism.  This includes giving the government powers to designate domestic organizations as terrorist groups and a law against anyone providing “material support”-financial or logistical assistance- to those designated groups.

Knowing the current administration’s proclivity to attack its political opponents, like when the president called Antifa an “organization of terror”, the FBI’s unconstitutional investigations of nonviolent movements under the guise of counterterrorism, and the rash of state bills that rest on a false narrative that equates environmental activism with terrorism, it is easy to imagine how these powers could be abused to limit protest on public property and silence political opponents or social movements that engage in civil disobedience.

This is already happening under the “material support” statute, which criminalizes material support for designated Foreign Terrorist Organizations. This statute has been so broadly interpreted and warped by courts during the War on Terror era that law enforcement frequently uses it to target activists, charities, and other groups who have no intention of supporting violent or illegal acts.  This was the case in 2010, when the FBI, raided the homes of eight antiwar and pro-Palestinian activists in Chicago and Minneapolis. According to search warrants, the FBI was investigating alleged material support for the Popular Front for the Liberation of Palestine and Revolutionary Armed Forces of Colombia (known by its Spanish language acronym FARC). Despite the forced entry into their homes by armed agents and the seizure of computers, photos and other personal possessions, none of the activists were charged with a crime. the The investigations appeared to have no  clear purpose other than to intimidate the antiwar and solidarity activists.

At a time when so many Americans are expressing themselves through civil disobedience and protest, it makes no sense to expand the government’s powers to chill First Amendment protected activities. Law enforcement already have the resources and authority to go after the perpetrators of domestic terrorism, and there is little evidence to suggest that these measures will make Americans any safer.