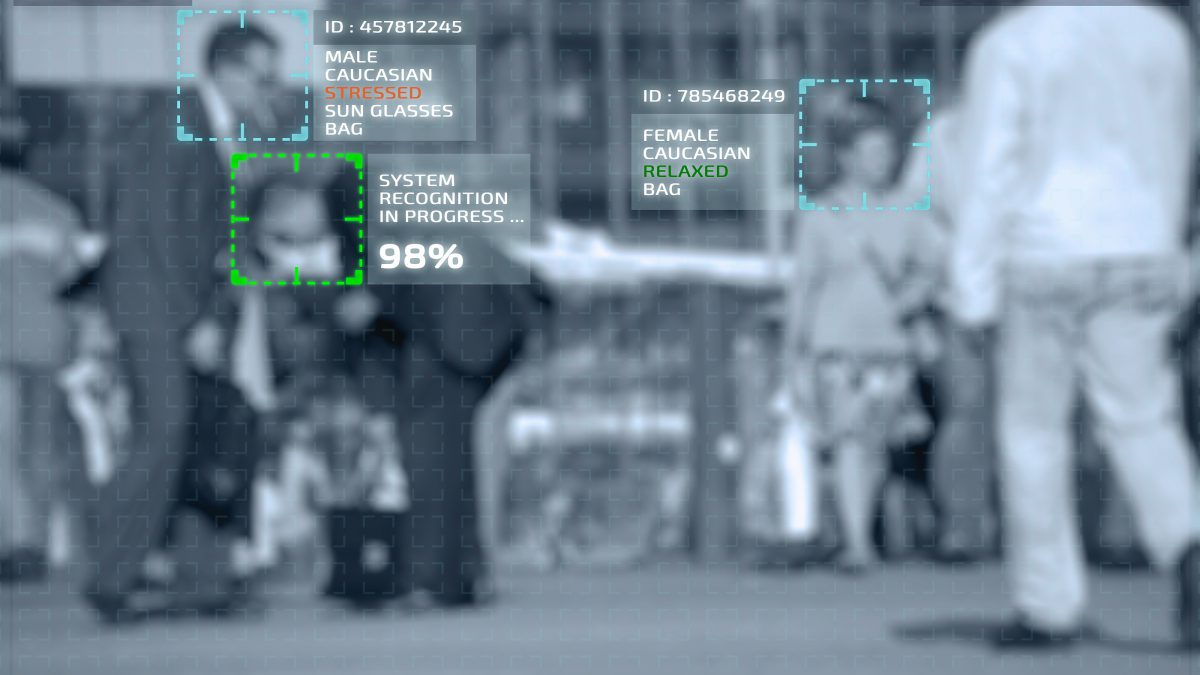 Simulation of a screen of cctv cameras with facial recognition

There was virtually no public debate before the FBI launched the facial recognition component of its massive biometric identification system called Next Generation Identification (NextGen, or NGI) in 2014, because we didn’t know much about it.

We know more now, and what we do know is not reassuring. Facial recognition technology has advanced dramatically, and the cameras that feed it have multiplied exponentially. It has become much more widespread, inexpensive, and somewhat more accurate. It may be a powerful tool for law enforcement, but the implications for privacy and liberty are overwhelming. Unfortunately, it’s abundantly clear that protecting our privacy and civil liberties is of no concern to the FBI.

Three years ago, the Government Accountability Office (GAO) looked into the FBI’s use of facial recognition technology and issued a report, FACE RECOGNITION TECHNOLOGY: FBI Should Better Ensure Privacy and Accuracy.

The authors of the report determined that the FBI was not doing enough to protect Americans’ privacy and made several recommendations for improvement. They did not set the bar very high, only suggesting that the FBI analyze its own transparency protocols and conduct audits to ensure that the facial recognition system is being used in accordance with Criminal Justice Information Services policy requirements.  The GAO also questioned the accuracy of the technology, and suggested that the FBI take steps to evaluate the accuracy of the system.

In all, the GAO made six recommendations to ensure transparency, privacy, and accuracy of the facial recognition systems in 2016. At the time, the DOJ concurred at least in part with three of the recommendations.

But the FBI has been fiercely fighting (see 2014 and 2016) to exempt its NextGen system against transparency and privacy protections, and, last week, the GAO published an update, taking DOJ and the FBI to task for failing to act on any of the six recommendations.

Technology will continue to advance, and the FBI will continue to use it in ways that offends our privacy and impacts our freedom. It’s time for Congress come off the sidelines and hold hearings to understand how the FBI is deploying invasive surveillance technologies and start a broad public debate.