Extraordinary: FBI Tried to Trick Apple Into Breaking Its Own Encryption

Extraordinary: FBI Tried to Trick Apple Into Breaking Its Own Encryption 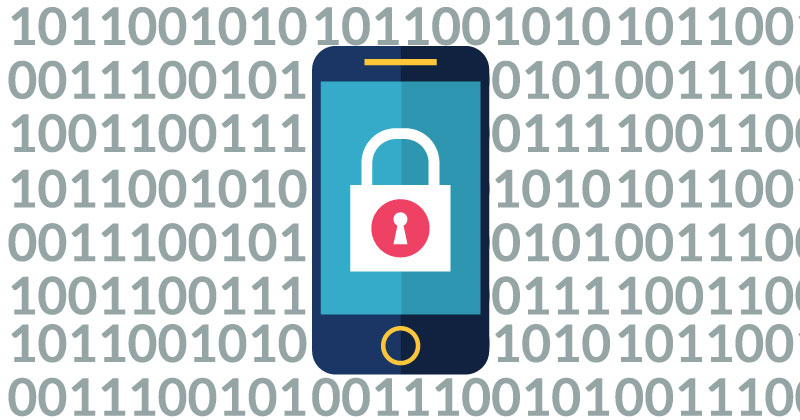 Here we go again. The New York Times reports officials from the Department of Justice and the FBI, with the blessing of the White House, have been holding meetings with security experts to develop backdoors that would give law enforcement uninterrupted access to encrypted data.  And that’s not all.  The same report says there is interest to have Congress pass legislation requiring the use of those systems on consumer products like smartphones, tablets and other electronic devices with passcodes.

The FBI has been pushing for increased access to digital devices just as the public is becoming more security-aware in the wake of nearly weekly news of hacks into consumer and financial databases leaving our personal information exposed.  The FBI and other law enforcement want tech companies to build devices and services that include permanent backdoors.  It’s called “extraordinary access”, and it would allow law enforcement to obtain and act upon encrypted data they say is necessary to help keep Americans safe.

This is an issue that came to the forefront in early 2016 after the FBI went to court seeking to unlock the Apple phone belonging to the San Bernardino shooter. Then-FBI director James Comey wanted Apple to create special software that would allow the FBI to retrieve the device’s contents, including contact and location data, to assist with a time sensitive investigation.  Apple refused, saying that opening this one device risked making all of their customer’s devices vulnerable to government snooping and hackers.  The tech giant was crushed in the press for putting profits ahead of decency.

Silicon Valley paid close attention to the legal maneuvers of both sides. If the government could compel technology companies to break the encryption on their own devices, it could disrupt multibillion dollar business models that rely upon keeping their customers’ personal or business data protected.

But to the surprise of many, the FBI abruptly withdrew its legal action after claiming to have discovered another way to access the data.  This ran counter to the Bureau’s argument that only Apple was in a position to make the necessary changes to unlock the device.  It was widely believed that a mysterious third party, possible a hacker or a foreign company, was paid to unlock the phone without Apple’s involvement.  It also left unanswered many legal questions about privacy and internet security in the 21st century that were at the center of the case.

Now we learn that the case against Apple wasn’t quite what we thought it was. A DOJ Inspector General report sheds new light on the FBI’s actual efforts to gain access to the terrorist’s phone, casting doubt on the argument that locked phones are “warrant-proof” devices keeping law enforcement from doing its job.

The chief of the FBI’s cryptographic unit did not want a third-party solution, the report found.  And a whistleblower who contacted the IG described the Bureau’s attitude toward unlocking the San Bernardino phone as the “poster child” for the solving the “Going Dark” challenge.  Going Dark is FBI-speak to describe the difficulty of opening encrypted devices to engage in surveillance or access data of targets of investigation.  In other words, the FBI didn’t need Apple to unlock the device, but rather was looking to set legal precedent to force tech companies to assist in future cases involving encryption devices.

Senator Ron Wyden, an outspoken critic of unchecked mass surveillance, chastised the FBI for exploiting the San Bernardino shooting. “It’s clear now that the FBI was far more interested in using this horrific terrorist attack to establish a powerful legal precedent than they were in promptly gaining access to the terrorist’s phone,” he said.