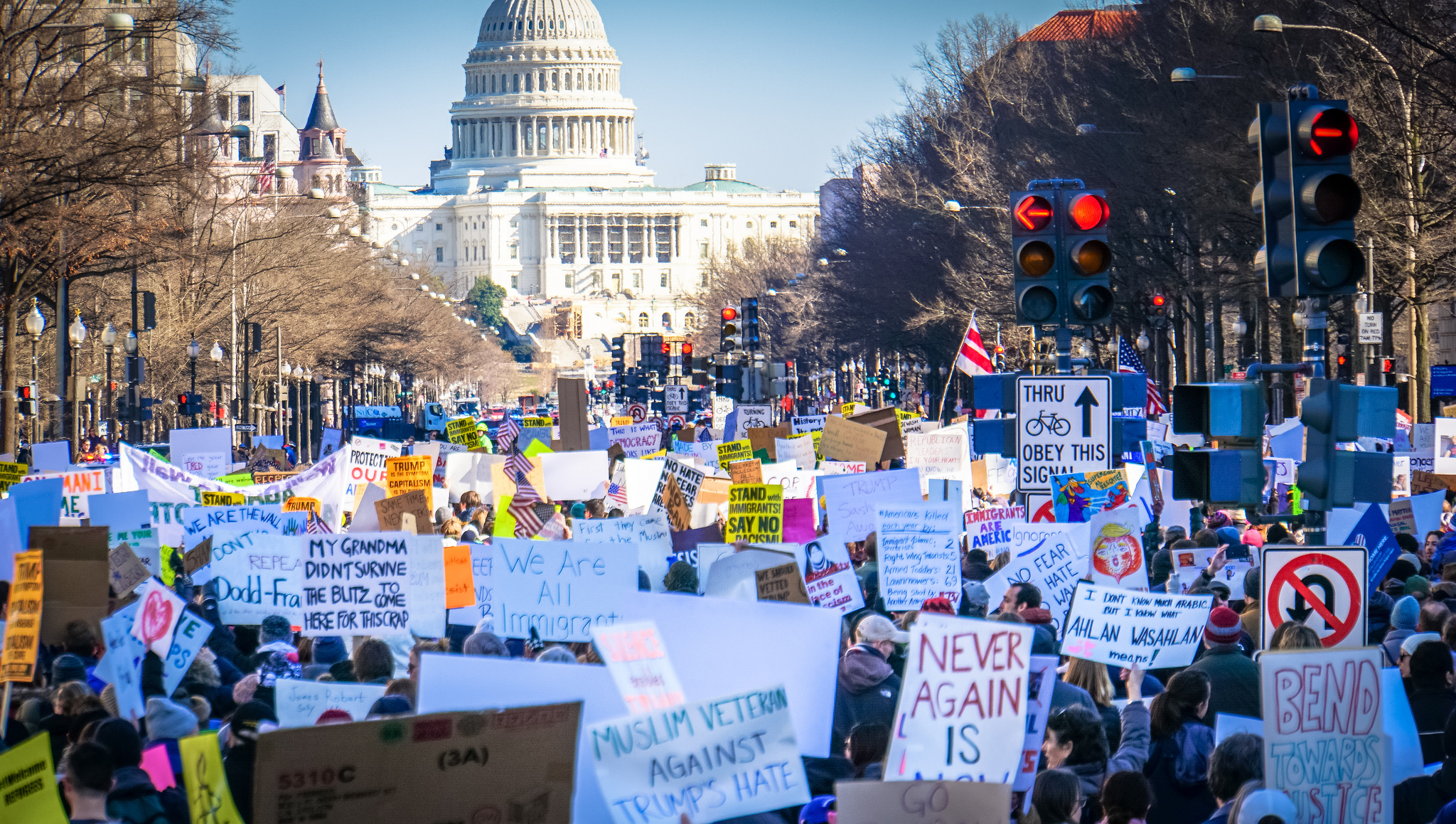 Just days after the third anniversay of his original Muslim ban, Trump has outdone himself by expanding the ban in his signature cruel, bigoted, and racist style. On January 31, he banned people from six new countries: Myanmar, Eritrea, Kyrgyzstan, Nigeria, Sudan, and Tanzania. The ban will take effect on February 21 and will prevent most citizens of those countries from coming to the US, except for those who already have US green cards or visas. The current ban, which applies to individuals from Libya, Iran, Somalia, Yemen, Syria, North Korea, and Venezuela remains in effect.

But a bill in Congress, the NO BAN Act, would repeal each version of Trump’s Muslim bans, and prohibit discrimination on the basis of religion against those seeking entry to the U.S. The NO BAN act would restrict Trump’s and any future president’s ability to issue future bans.

The racism of this new ban is astounding, and has to be considered in the context of the Trump administration’s other attacks on Muslims and Black and Brown communities within our borders and beyond them.

“One thing is clear, the Muslim Ban was this administration’s first family separation policy just days after the presidential inauguration in 2017, and it has served as the foundational policy for targeting communities of color ever since. Since then, we have seen attacks on DACA, TPS, diversity lottery, green cards, public benefits, refugees, asylum seekers, pregnant women, and more to institutionalize a white supremacist agenda,” said Lakshmi Sridaran, Interim Executive Director of South Asian Americans Leading Together.

The majority of the countries added to the ban are African, including Nigeria, the most populous country on the continent. In a statement condemning the ban, the Black Alliance for Just Immigration noted, “This Muslim Ban is now also an African Ban.”

Congress has dragged its feet long enough, it is time to pass the No Ban Act.