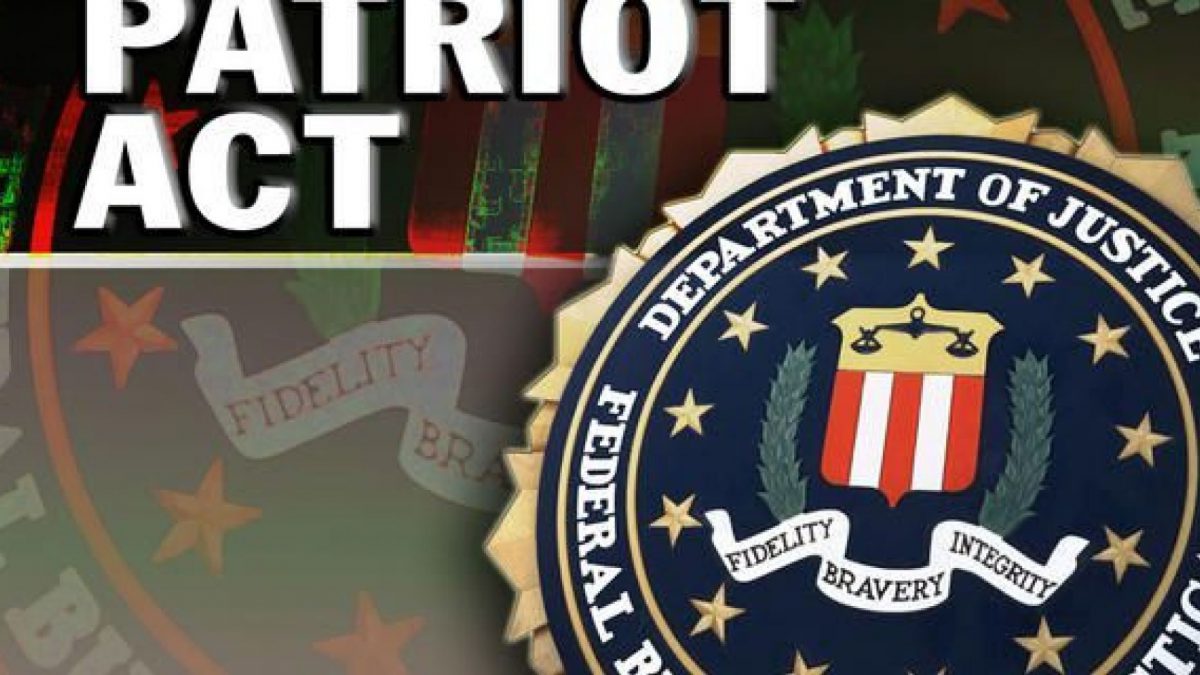 On Monday, March 16, Republican Senate Majority Leader Mitch McConnell will attempt to invoke cloture on the USA Freedom Reauthorization Act of 2020 – that means shutting down debate on the bill and moving forward for a full vote. Defending Rights & Dissent urges members of the US Senate to vote NO on the motion to invoke cloture on H.R. 6172, the USA Freedom Reauthorization Act of 2020, which would renew PATRIOT Act Authorities, on both substance and process.

Sen. McConnell will attempt to secure the 60 votes needed to silence our allies including Sens. Steve Daines (R-MT), Mike Lee (R-UT), Patrick Leahy (D-VT), Ron Wyden (D-OR), and others fighting for the chance to amend the bill, which has been widely decried as inadequate (at best) by many civil liberties groups.

This is particularly notable because as a result of a campaign by Congressional leadership in both chambers (by both parties) to prevent members of Congress from having any legitimate chance to cast any real votes on any serious FISA reform, no committee has marked up or passed this legislation.

The likely outcome of defeating cloture is a 45-day reauthorization contingent upon an opportunity for members of Congress to offer meaningful, privacy-protective amendments to the bill. Even if the bill ultimately falls short of including the necessary reforms needed to earn our support, we must fight for the chance to attempt to improve the legislation as much as possible. Cloture would prevent that from happening.

.@MayorBowser, we are urging you to place a moratorium on nonviolent arrests & limit police-general public interactions during your DC #stayathome order. Read the letter here: https://rightsanddissent.org/news/local-groups-call-on-dc-law-enforcement-to-halt-nonviolent-arrests-limit-police-interactions-during-stay-at-home-mandate/

We joined a growing list of local & national groups last week calling on @MayorBowser to to place a moratorium on nonviolent arrests and limit police-general public interactions during the DC #stayathome order. Read the letter here: https://rightsanddissent.org/news/local-groups-call-on-dc-law-enforcement-to-halt-nonviolent-arrests-limit-police-interactions-during-stay-at-home-mandate/