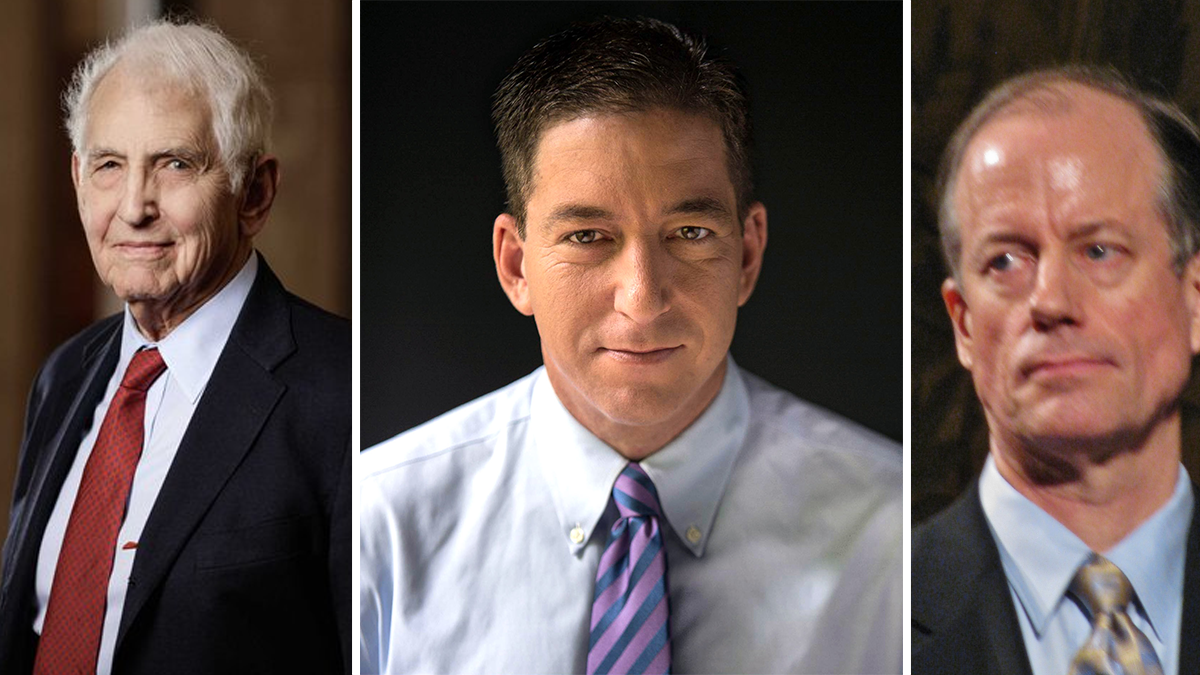 Recently, Donald Trump when asked about a pardon for whistleblower Edward Snowden claimed he was looking into it. While it’s unclear how serious his answer was or what his intentions were, this has sparked a renewed discussion about Snowden.

Unfortunately, many of the loudest voices have been proponents of mass surveillance and secrecy. Defending Rights & Dissent, which has long supported whistleblowers, believes that people should get to hear from other voices–the voices of whistleblowers, whistleblower advocates, and journalists who help bring their revelations to the public. For this reason we organized a two part webinar on why Edward Snowden deserves a pardon.

Part 1 featured Thomas Drake, himself an NSA whistleblower, and William Neuheisel of Whistleblower and Source Protection Program (WHISPeR) at ExposeFacts. Drake, like Snowden, was indicted under the Espionage Act, but the government eventually dropped the Espionage Act charges against him.

In both parts, panelists discussed the immense obstacles a whistleblower like Snowden faces when charged under the Espionage Act. Whistleblowers charged under the Espionage Act have no opportunity to present an affirmative defense, such as that their actions were in the public interest. They are often barred from using words like public interest or whistleblower in front of the jury. The act of giving the information to the media is criminalized by the Espionage Act and all the trial turns on is whether the whistleblower in fact did give information to an unauthorized party (i.e. the media and the public). For someone like Snowden who admits to working with the media to alert the US people about their government’s illegal surveillance programs, there is little in the way of defense.

Prosecuting journalists’ sources as spies was once rare, but under the Obama Administration the Espionage Act became the go to weapon against whistleblowers. The Trump Administration has escalated this further. Earlier this year, Trump’s Department of Justice indicted Julian Assange for publishing military and diplomatic cables given to WikiLeaks by Chelsea Manning. These cables exposed war crimes, abuses of power, and other government misconduct. They were the basis of news stories in The New York Times, The Guardian, Der Spegel, Le Monde and Al Jazeera. Assange is the first person ever indicted under the Espionage Act for publishing truthful information. And any precedent set against Assange and WikiLeaks could be used against the New York Times.In response to this move, Defending Rights & Dissent held a webinar on The Extradition of Julian Assange and the Future of Press Freedom featuring Pentagon Papers whistleblower Daniel Ellsberg and Shadowproof Managing Editor Kevin Gosztola.