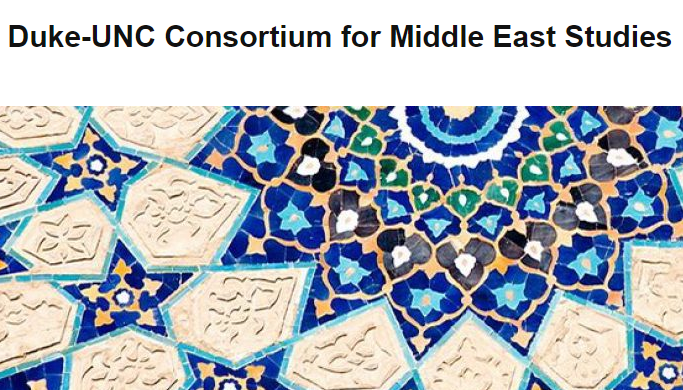 Defending Rights & Dissent (DRAD) joined with the American Association of University Professors (AAUP) and others to urge the US Department of Education to step away from the dangerous path it entered by ordering the Duke–UNC Consortium for Middle East Studies to revise its offerings.

In an August 29 letter made public last week, the US Department of Education ordered the Duke–UNC Consortium for Middle East Studies to revise its offerings by September 22 or risk losing future funding. This marks a chillingly inappropriate political intrusion into curricular decisions best made by faculty and poses a significant threat to academic freedom.

The education department’s National Resource Centers program provides grants “to establish, strengthen, and operate language and area or international studies centers.” The program also supports “instruction in fields needed for full understanding of areas, regions, or countries where a language is commonly spoken” and “instruction and research on important issues in world affairs.” Founded in 2005, the Duke-UNC program has been receiving the grant for nearly a decade.

Citing several courses, conferences, and academic papers, the education department’s letter charged that instruction in language and areas like geography and politics has “taken a back seat to other priorities.” Responding to criticism that the letter sought to penalize “pro-Islamic bias,” the education department countered that its concern was solely with program diversity and the extent of language instruction.

The facts suggest otherwise. The review of the Duke-UNC consortium was not part of any regular evaluation protocol but was instead prompted by a North Carolina Republican congressman’s complaint to education secretary Betsy DeVos that a consortium-sponsored conference was characterized by “severe anti-Israeli bias and anti-Semitic rhetoric.” The education department’s letter charges that the consortium’s course offerings are inadequate in foreign language instruction and “lack balance,” placing excessive emphasis on “understanding the positive aspects of Islam, while there is an absolute absence of any similar focus on the positive aspects of Christianity, Judaism, or any other religion or belief system in the Middle East.” The evidence offered for such an imbalance is flimsy at best, with a small number of classes, events, and scholarly presentations cherry-picked as illustrations.

Area studies and language programs, like all academic programs, will inevitably vary in their emphases, methodologies, and perspectives. This is as it should be. That is why government funding of such programs must be entirely free of viewpoint discrimination. Were the government to fund programs based on the interests and political opinions of instructors, or the approach of each course, or the agenda of a symposium, academic freedom would all but disappear. Moreover, there is the threat that universities will be whipsawed each time a new administration interprets the appropriately broad criteria established by law in accordance with its own political viewpoint.

External funders, including the government, are entitled to limit their funding to programs they wish to support and to request periodic review of how their money has been used. But, as the AAUP has stressed, “the university must preserve its academic autonomy—including the academic freedom rights of faculty, students, postdoctoral fellows, and academic professionals—in all its relationships” with funding sources. It is entirely improper for any external funder, much less the federal government, to intrude on curricular judgments best made by qualified expert faculty.

No government can develop effective policies except on the basis of informed, dispassionate investigation. We cannot develop a credible foreign policy, ensure effective diplomacy, and prepare our military if area studies and foreign language programs are subject to the whims and biases of the partisan politics of the moment. We urge the Department of Education to step away from the dangerous path it has entered with this unfortunate letter.