51 Years Ago Today, The FBI Tried to Kill the Revolution. They Are Still Trying. 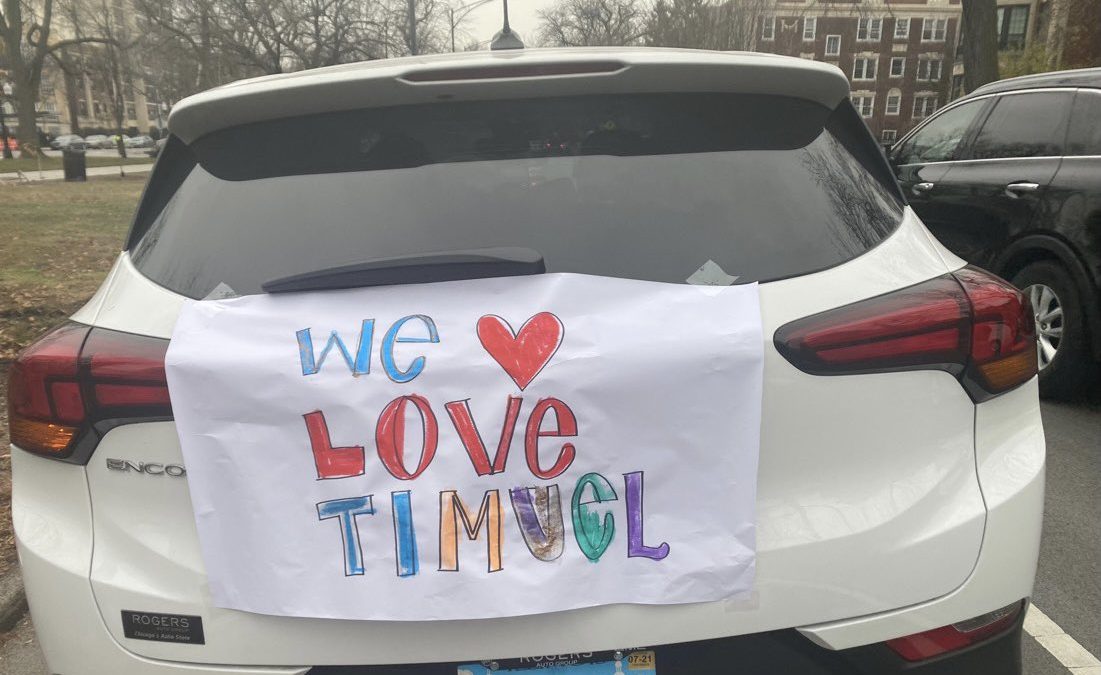 It’s unclear when Timuel Black joined our board. I only know that I met him in 1992, and he was a longtime board member even back then. But what is clear is that his energy, wisdom, and insight has helped guide the organization for decades. We love and cherish him, and joyously celebrate his 102nd birthday.

It’s fair to say that the city of Chicago shares our love and respect for Tim. The city held a birthday parade for Tim, with hundreds passing by his house as he sat on the lawn, to wish him a very happy birthday. 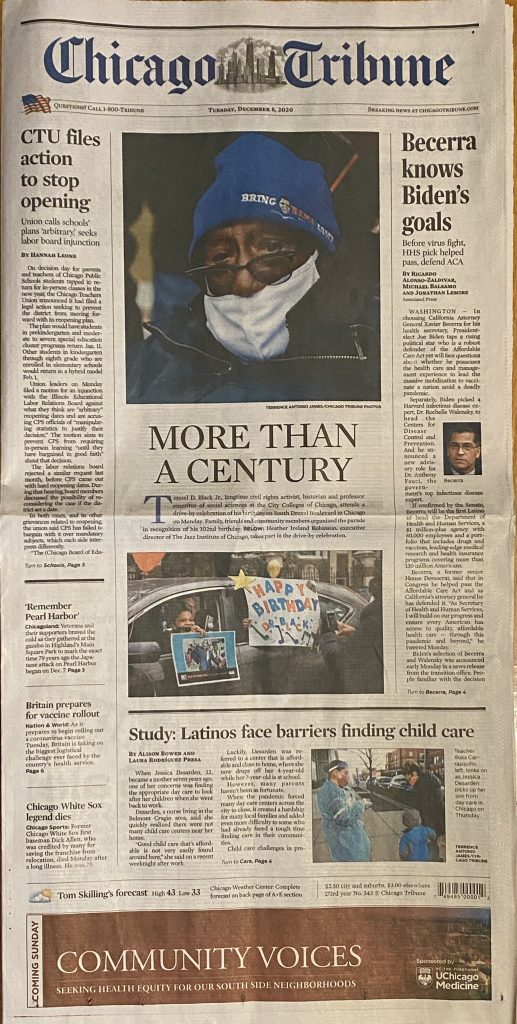 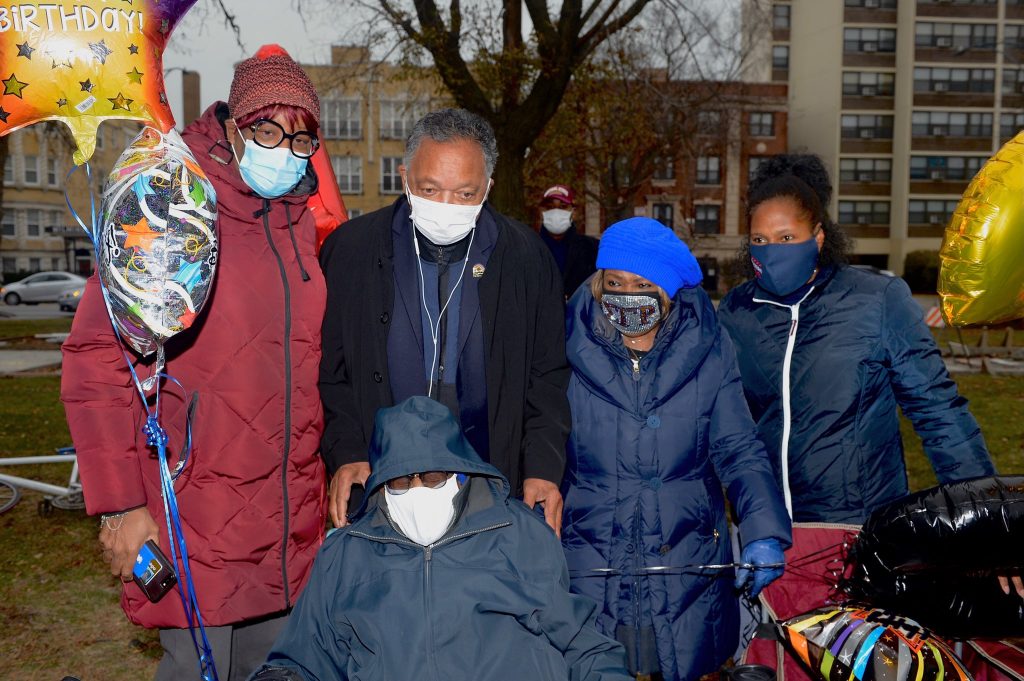