Cleveland to Rally and March for Immigrant Justice & Solidarity 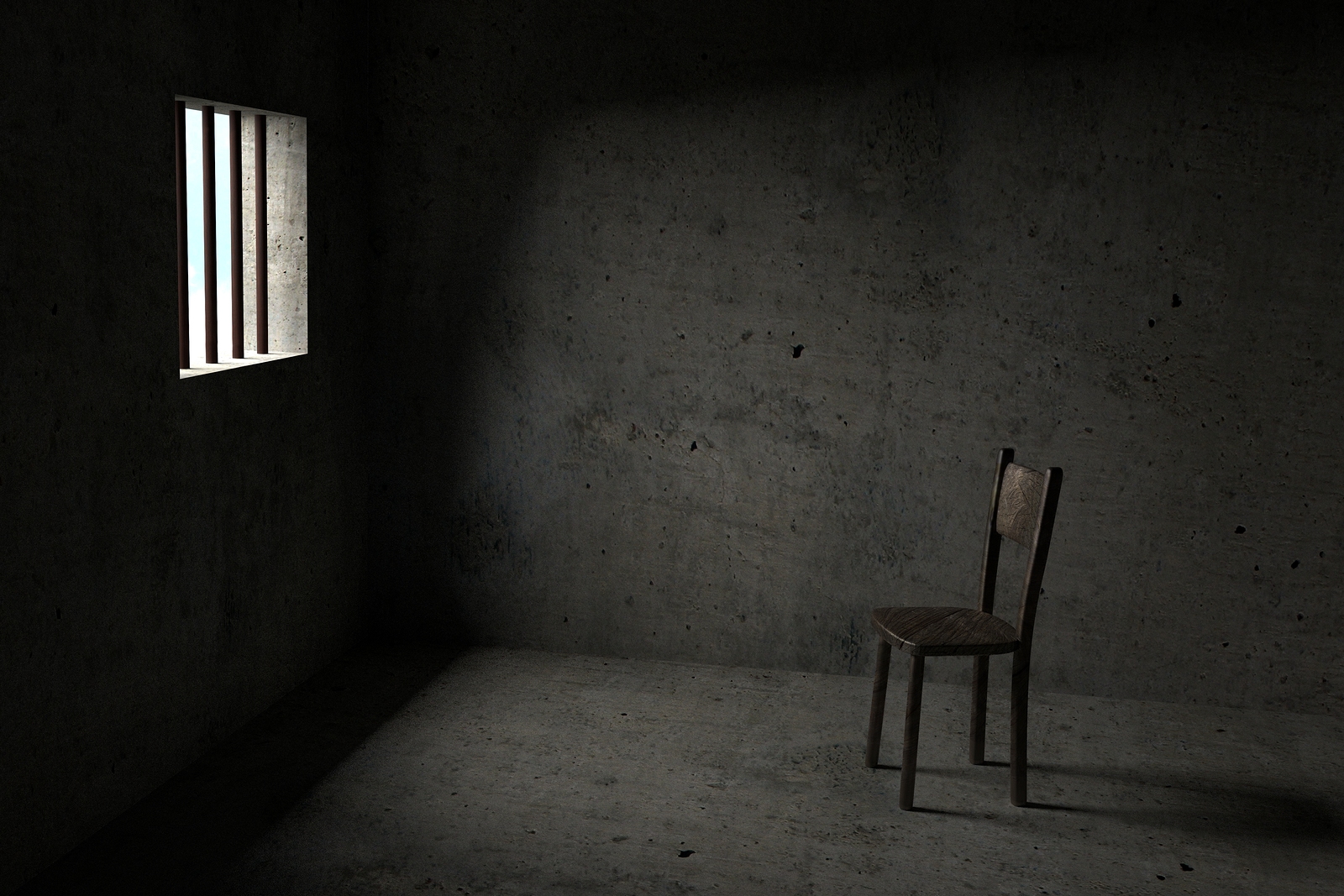 Since the 1980s, which saw US politicians pushing for a crack down on crime, the rate of incarceration has steadily been increasing. According to the ACLU, 2.2 million Americans are locked up in federal facilities, state prisons and local jails. It’s an industry that’s growing and feeding off of private prison institutions that are looking to serve their agendas at the cost of thousands of lives. State representatives have called for reform, civil society has fought back, and now, university students are taking it upon themselves to make a change.

At the start of 2016, students at Northwestern University started a campaign to push their university to divest from any sort of corporation or project that contributes to the US prison system. Their campaign, Unshackle NU, specifically calls for Northwestern to stop funding private institutions that contribute to the prison-detention system such as G4S, Corrections Corporation of America and The GEO Group. Members of Unshakle NU describe the relationship of private prison institutions and university funding as “political and corporate interests that…utilize rapidly expanding imprisonment, incarceration and detention, surveillance and policing in the U.S.”, which inherently furthers the oppression on people of color and socio-economically disadvantaged groups.

Northwestern, thankfully, is not the only campus where students are advocating for prison divestment. In fact, most notably, Columbia University and the University of California have publicly declared disinvestment frameworks from the private prison system thanks to the relentless advocacy by Black student groups and organizations.

At Columbia, the student-run campaign (Columbia Prison Divest) started in 2014 when students discovered that the university was investing in two companies – G4S and the Corrections Corporation of America – that run prisons, detention facilities and immigration centers. Columbia was the first university in the U.S. to divest, in June, 2015, when their Board of Trustees committing to sell its estimated 220,000 shares with these firms.

The University of California (UC) also followed suit. The Afrikan Black Coalition placed pressure for reform by releasing a report in 2014 that revealed nearly $25 million dollars from the UC, went towards investing in the prison industrial complex. The Chief Investment Officer at UC confirmed this, stating that this sum was split between, once again, the Corrections Corporation of America and the Geo Group. The Afrikan Black Coalition Political Leader, Yoel Haile, declared the “ethical” and “clear disregard for Black and immigrant lives” that the UC was endorsing by previously investing in such a racist and violent system.

Following Columbia University and University of California’s lead, other student organizations are demanding that their colleges to be accountable as well – Cornell, Rutgers, Wesleyan and Yale are just a few successful cases. The students at these various universities are setting the tone for the kind of reform that needs to happen. However, divestment by a few is not enough. The reality is, that the Corrections Corporation of America alone has a market price of approximately $4 billion. We should not accept that educational institutions in the United States can still finance a system of imprisonment that is undoubtedly morally and ethically bankrupt, yet still position themselves as service for the people.

Without a doubt, mass incarceration and prolonged imprisonment affects people of color the most, especially African-Americans. Not to mention the expansion of immigration detention centers, which only furthers the racial caste system and discrimination that is so prevalent today. The United States of America, hailed as the land of the free, has earned the distinction of being the “world’s leading jailer.” Alas, the incarceration industry is growing even more. It goes without saying that the entire American prison system needs reform but when it creeps into the education system, where the focus should be to stimulate learning and social awareness, the time to act is now.