Home / Dissent NewsWire / Dissent Is Essential to Democracy: Statement on Trump’s Calls for His Congressional Critics to Leave the Country 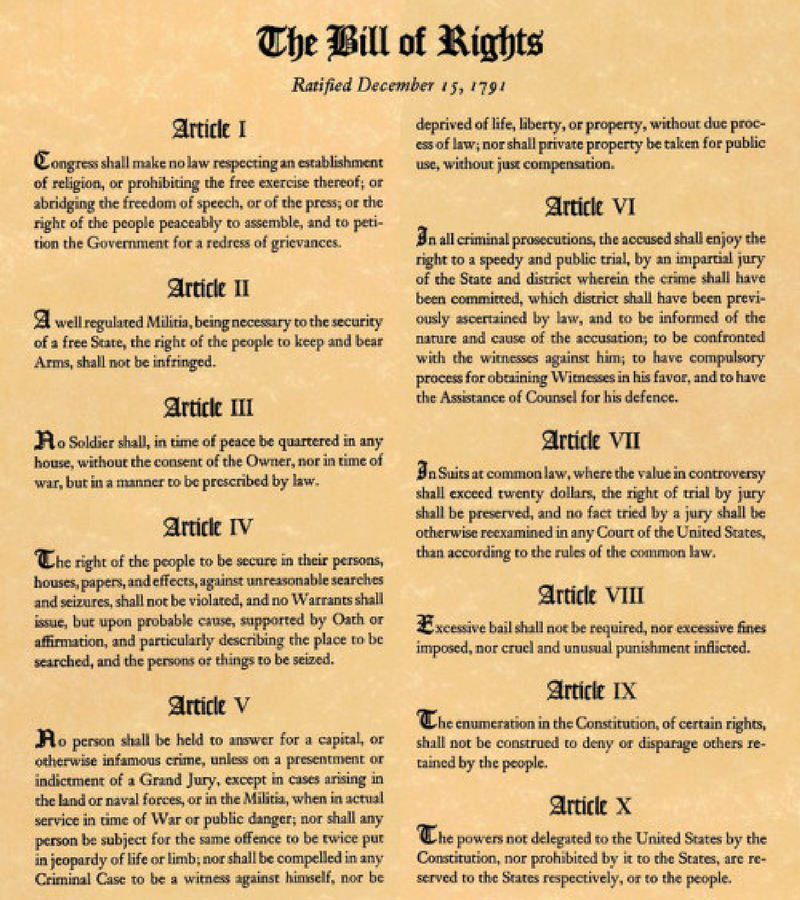 On Sunday, Donald Trump made a series of racist, inflammatory tweets attacking “Progressive’ Democrat Congresswomen” by stating they needed to go back to the “crime infested places from which they came.” While he did not name them, it was widely understood that Trump was referring to Alexandria Ocasio-Cortez, Ilhan Omar, Rashida Tlaib, and Ayanna Pressley. All four of them have been vocal opponents of Trump and his policies. As is required to be a member of Congress, all four are US citizens. With the exception of Omar, all of them were born in the United States.

During a press conference today, Trump continued to double down implying that if the four Congresswomen did not like the United States, they should leave the country.

Defending Rights & Dissent condemns in the strongest possible terms these remarks. Trump is willfully conflating criticizing him with hating the United States. He is demonizing dissent and engaging in racist demagoguery.

Defending Rights & Dissent will continue to defend the First Amendment’s protections of political expression and the right to dissent.

Dissent is essential to democracy.