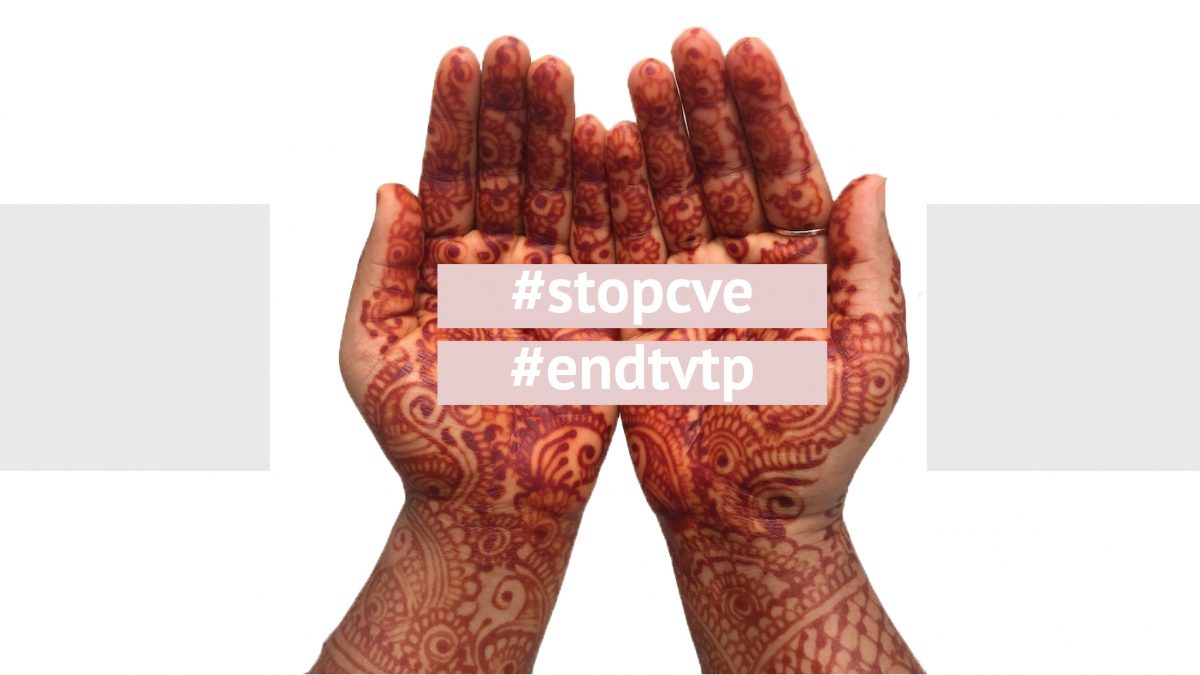 On Monday, a coalition of more than 70 civil rights and civil liberty groups and community organizations sent a letter to Acting Department of Homeland Security Secretary Chad Wolf asking him to end an anti-Muslim and deeply flawed $80 million dollar federal surveillance program, named Targeted Violence and Terrorism Prevention (TVTP), and halt grants to implement the program across the country. Applications for the grant program are due June 17 and $10 million in grant funds will be disseminated in September.

TVTP replicates the agency’s Countering Violent Extremism (CVE) program—a failed, anti-Muslim counterterrorism program based on the debunked assumption that certain communities are predisposed towards violence based on their race or faith, and allows privacy and civil liberty violations. There is no evidence showing that these programs prevent terrorism or violence, though they do overwhelmingly target Muslim and Black communities.

“The federal government should not, once again, waste tens of millions in taxpayer dollars on a failed, harmful surveillance program,” said Muslim Advocates Legal Fellow Nabihah Maqbool. “Whether they call it TVTP, CVE or another acronym, these programs are all based on junk science and only serve to unfairly paint American Muslims and other vulnerable communities as criminals and subject them to unnecessary and dangerous over-policing.”

“Countering Violent Extremism programs are illegitimate and ineffective,” said Sue Udry, Executive Director of Defending Rights & Dissent. “These programs teach a false narrative of ‘radicalization,’ claiming that some First Amendment protected activities and beliefs are precursors to violence. It’s nonsense and it is deeply harmful to the Muslim communities the program targets.”

“Instead of funding schools, hospitals, and public infrastructure in the midst of a pandemic, the federal government is allocating $80 million of our tax money to target Muslim communities,” says Fatema Ahmad, Executive Director of the Muslim Justice League and coordinator of the StopCVE Coalition. “Though the CVE framework is meant to divide us, we are building stronger communities that can provide for ourselves without relying on these discriminatory programs.”

On May 19, the StopCVE coalition held a “Day of Action” to discourage community groups and law enforcement agencies from applying to the program, aimed at previous CVE grant recipients like the Boston Police Department, Alameda County Sheriff’s Department, and the Los Angeles Police Department.