Urgent: Senate to Vote On Yemen Powers Resolution This Week 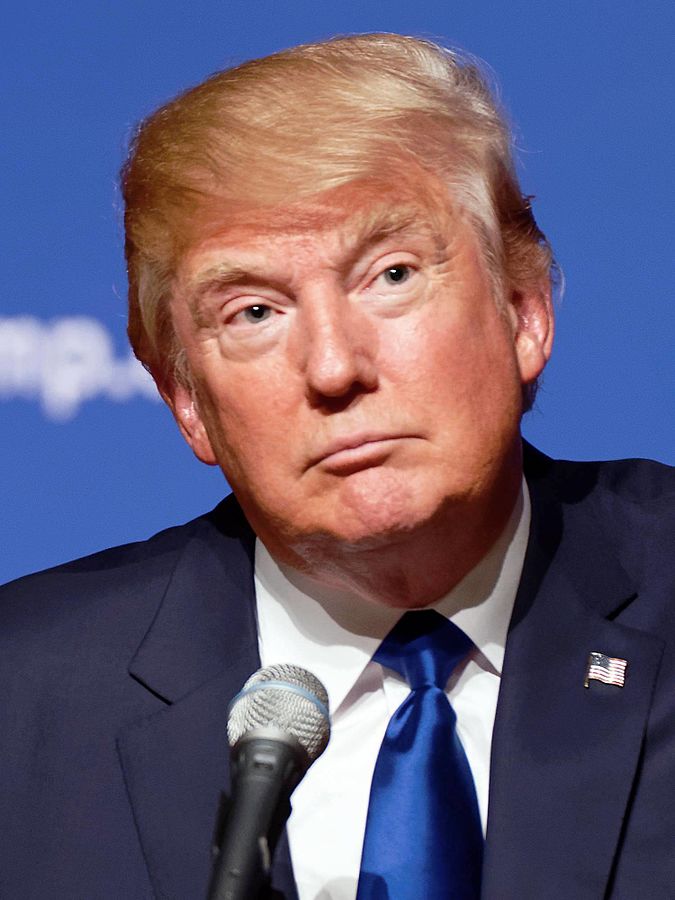 In 2018, most people recognize the colossal failure of the War on Drugs. Mass incarceration, increased police powers, eviscerating the Bill of the Rights, and draconian and authoritarian legislation have done nothing to solve the public health issues associated with problematic drug use. But they have devastated lives and communities. As a result, thinking people have started to realize there is no law enforcement or criminal justice solution for what is a public health problem.

Donald Trump not only doesn’t seem to have gotten the memo, he apparently lives in an alternate universe. According to Trump, the US, which has the highest incarceration rate in the world, has a drug problem due to lax penalties, and that the solution is “toughness.” Trump today announced outrageous proposals to expand mandatory minimums and institute the death penalty for drug dealers. Trump cited the experience of authoritarian states claiming they had no drug problem, because of their use of the death penalty. It is safe to assume Trump did not look to the experiences of Portugal. Portugal suffered from a very serious drug and responded in 2001 by decriminalizing drugs and treating them as a public health issue. Since then, Portugal has seen a drop in drug use, a decline in HIV infections amongst people who use drugs, and its rate of overdoses are amongst the lowest in the world. Coupled with the experience of the failed US War on Drugs, there is nothing behind Trump’s claim that “toughness” solves problems associated with drug use.

In addition to doubling down on failed solutions, Trump also took an opportunity today to demonize immigrants, sanctuary cities, and promote his border wall. Like the rest of Trump’s supposed solutions to the opioid epidemic, they merely demonstrate that Trump is not interested in evidence-driven policies. Attempting to scapegoat a vulnerable population and fan the flames of racism is not only not unique to Trump, it is not unique to drug warriors in general. The US War on Drugs has always disproportionately targeted people of color. Trump proposal must considered in that context

As a civil liberties organization, we vehemently reject Trump’s proposals. It’s well past time to end the War on Drugs.