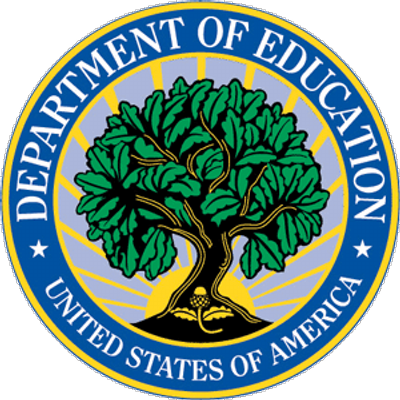 Defending Rights & Dissent joined with eight other civil rights and civil liberties groups in urging the Department of Education Inspector General to review the actions of Kenneth Marcus. Marcus currently heads the Department of Education’s Office of Civil Rights (OCR), a position he previously held in the Bush administration. However, between his stints at the OCR, Marcus was a vociferous proponent of a number of schemes to deny supporters of Palestinian rights their First Amendment rights. This included encouraging the office he now heads to treat criticism of Israeli policies and support of Palestinian rights as violations of federal civil rights law. Complaints alleging just that were repeatedly rejected by the OCR. That is until Marcus came to head the office.

In August 2018, Kenneth Marcus announced the OCR would be hearing an appeal from the Zionist Organization of America. In making that decision he personally sent a letter to the organization that had frequently been his ally in pushing for restrictions on free speech.

The ZOA intially filed the complaint in 2011, arguing a student event featuring the stories of Holocaust and Nakba (the explusion of Palestinian refugees during the founding of the state of Israel) surviors constituted anti-semetic discrimination. The OCR rightfully rejected this frivolous complaint.

Marcus’s decision to reopen the case was highly unusual, starting with his personal involvement in the decision. The head of the OCR usually does not personally pen letters announcing appeals. Appeals themselves are granted quite rarely. And there were 435 appeals filed before the ZOA’s appeal that were still awaiting review.

Marcus also in his letter announced that he was reopening the case using a controversial definition of anti-Semtism that treats certain forms of criticism of Israel as anti-Semitism. The author of the definition has rejected its use by the OCR, saying it would violate the First Amendment and threaten academic freedom for them to do so. In the past, the OCR had always rejected this definition. This led Marcus (prior to rejoining the OCR) and the ZOA to push Congress to pass legislation enshrining it into law. Other members of the OCR were purportedly in the dark about this move. Since Marcus’s letter, Trump has issued an executive order mandating executive agencies consider this definition of anti-Semtism.

Defending Rights & Dissent opposed Marcus’s appointment due to his clear desire to distort civil rights law to violate the First Amendment rights of Palestinian rights activists. Marcus’s clear favoritism towards his former political ally and the bizarre circumstances in which he personally granted their appeal raises troubling ethical questions.

That is why we joined with American-Arab Anti-Discrimination Committee, Asian Americans Advancing Justice – Asian Law Caucus, the Center for Constitutional Rights, the Civil Liberties Defense Center, the Council on American-Islamic Relations (CAIR), Palestine Legal, the Partnership for Civil Justice Fund, and Project South in filing a complaint with the Inspector General.