Secrecy & Prisons Are a Toxic Mix

Statement on Rasmea Odeh’s Departure From The United States 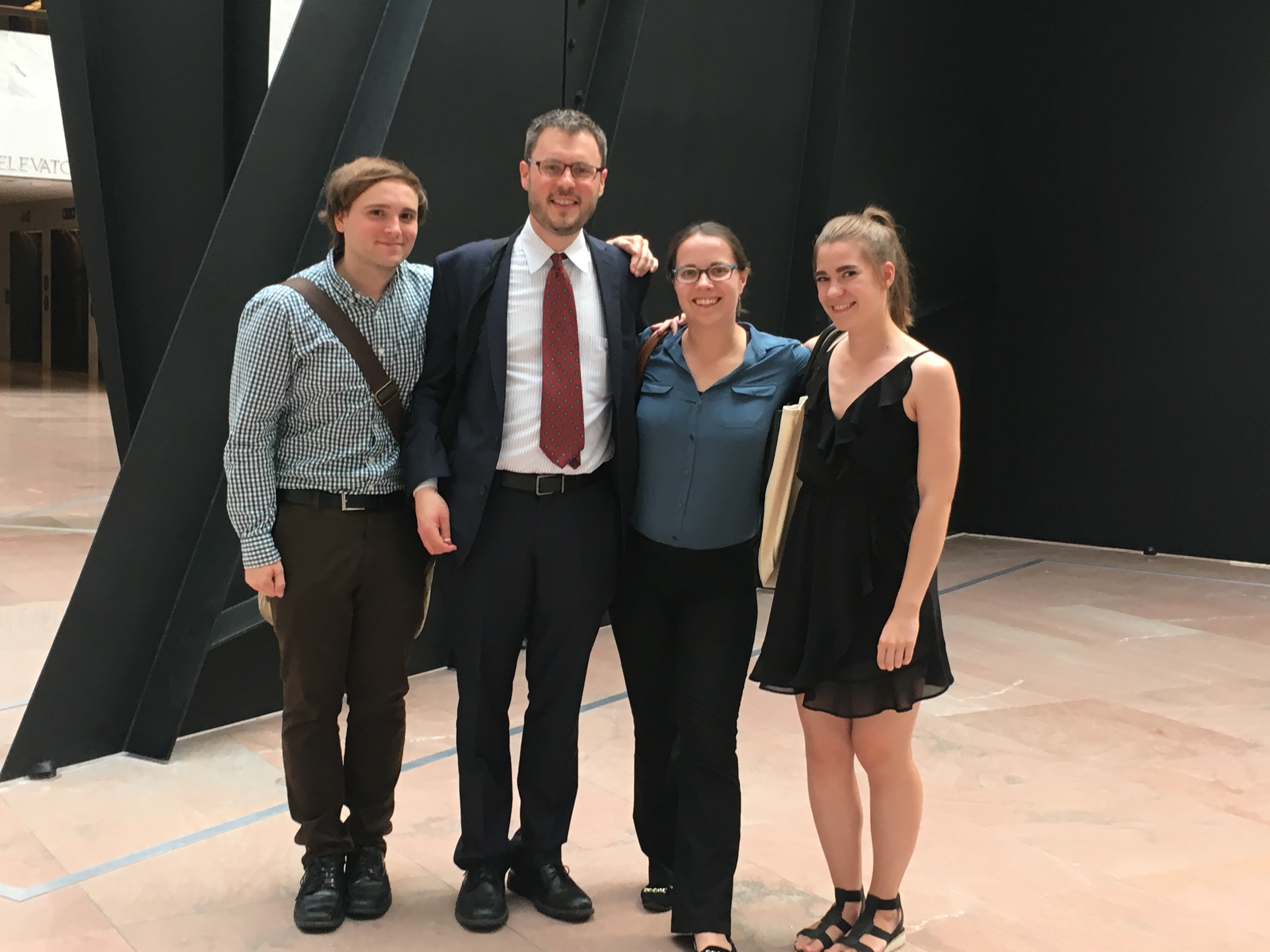 Defending Rights & Dissent joined with civil and human rights groups in sending a letter to members of Congress opposing the Israel Anti-Boycott Act. As the letter explains,

The Act amends anti-boycott provisions of the federal Export Administration Act (EAA), enacted in 1979. Those provisions prohibit specific actions taken to comply with or support a boycott of Israel “fostered or imposed” by a foreign country. The sponsors of the new Act propose to add new restrictions on boycotts “fostered or imposed” by an international governmental organization (IGO), such as the European Union or the United Nations. Violations are punishable by exorbitant fines and up to 20 years in prison.

This would clearly criminalize political speech. For example, how would one determine whether an individual’s or organization’s boycott was self-motivated or in support of a EU or UN call other than their speech? And what of a human rights organization that promotes boycotts of settlement products or arms manufacturers and wishes to support the work of IGOs working for similar ends? (Defending Rights & Dissent is a domestic civil liberties and as a result takes no position on international issues. However, we do support the right of all people to express themselves freely.)

Defending Rights & Dissent has since the very first bill targeting Boycotts, Divestment, and Sanctions (BDS) campaigns was proposed worked tirelessly to oppose such legislation. In response to the Israel Anti-Boycott Act, we have mobilized our supporters to contact their members of Congress about the bill. We have joined delegations on Congressional visits in order to share constitutional analysis of the bill.

We are extremely heartened to see the movement to defend the right to boycott gaining steam and scoring real victories. People have flocked to town halls to demand their members of Congress support their free speech rights.

Sen. Kirsten Gillibrand (D-NY) withdrew her co-sponsorship of the bill after being asked about its implications for free speech in a viral video. Sen. Elizabeth Warren (D-MA), while never a co-sponsor of the Israel Ant-Boycott Act, responded to questions at a town hall by stating while she opposed BDS, “outlawing free speech-protected activity violates our basic constitution.”

Still, other members of Congress are feeling the heat from their constituents, but for the time remaining committed to the bill. Sen. Ron Wyden (D-OR) felt “pummeled” by questions about the bill at a town hall, but felt the bill was needed  since the ” [BDS] movement has grown.” Criminalizing free speech, because a political movement is growing is blatantly unconstitutional.

Defending Rights & Dissent will continue its advocacy against the bill. Other groups to sign on to the letter included, Center for Constitutional Rights, Council on American Islamic Relations, American-Arab Anti-Discrimination Committee, and Palestine Legal.

The full letter can be read here.