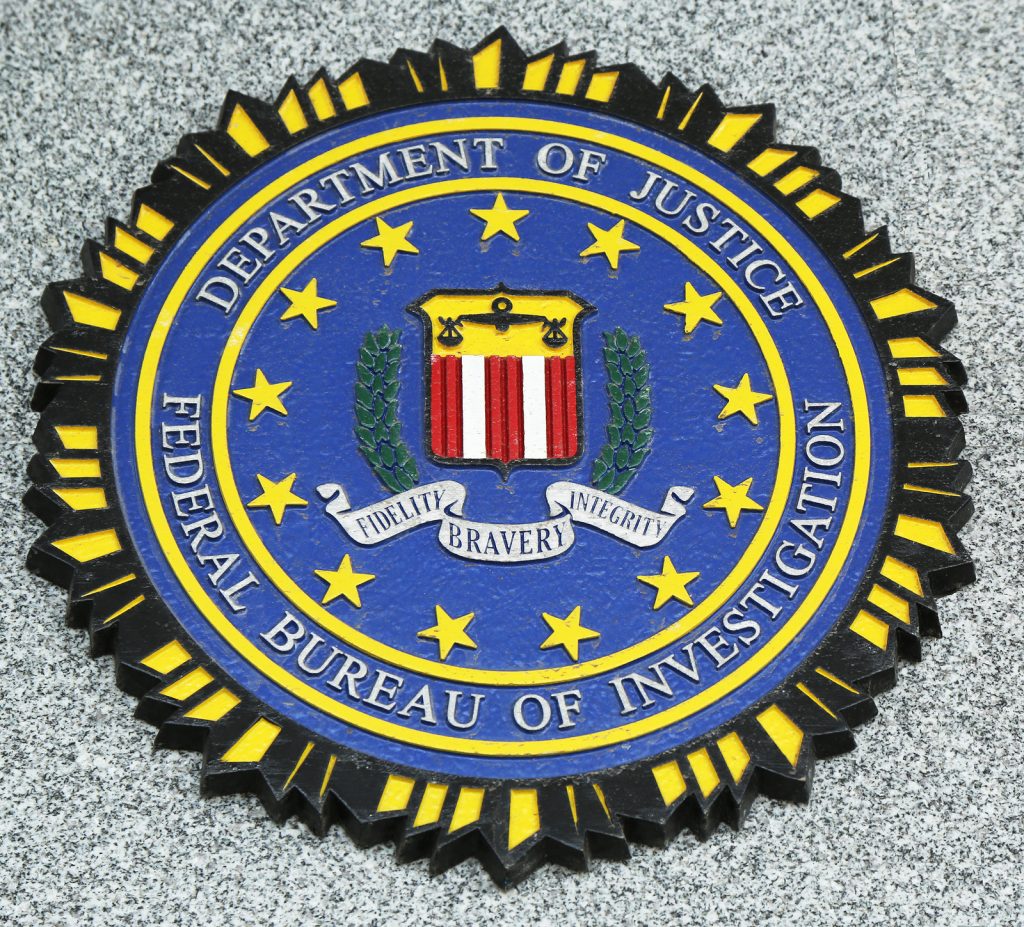 Yesterday, the Department of Justice Inspector General released a long awaited report on the FBI’s conduct during “Operation Crossfire Hurricane,” the counterintelligence investigation into certain associates of the Trump campaign.  The report found that the investigation met the FBI’s evidentiary threshold for opening an investigation and that political bias did not play a part in opening the investigation.

The report noted that the FBI’s requirement for factual predication was “not a legal requirement but rather a prudential one imposed by FBI and DOJ policy” and that the threshold imposed by the Attorney General Guidelines and FBI policy was “low.”

The OIG did, however, raise concerns about the application for a FISA warrant against Carter Page. In spite of the overall finding that the investigation was properly inititiated,  Attorney General William Barr publicly stated that the FBI, “launched an intrusive investigation of a U.S. presidential campaign on the thinnest of suspicions that, in my view, were insufficient to justify the steps taken.”

Defending Rights & Dissent’ Chip Gibbons, who authored the report Still Spying on Dissent: The Enduring Problem of FBI First Amendment Abuse had the following to say:

“To this day, the main limitations posed on who the FBI can investigate, when they can open an investigation, and in many circumstances what investigative techniques can be used is the Attorney General Guidelines. Between the time Barr was first Attorney General under George H.W. Bush and the present, those guidelines have been consistently rewritten to be less protective of civil liberties and grant more investigative authorities to the FBI.

If Barr was truly concerned with the amount of evidence needed to justify an investigation, he could issue new guidelines. Unfortunately, with the notable exception of investigations into the Trump campaign and its associates, Barr has been a champion of intrusive surveillance and unchecked law enforcement power over ordinary citizens.

Further, while the claim that the Trump campaign was targeted due to some sort of political bias has been repeatedly rejected, Defending Rights & Dissent’s own report shows that when it comes to spying on social movements the FBI is rife with political bias. FBI monitoring of the First Amendment protected speech of Occupy Wall Street, Black Lives Matter, environmental protesters, and Palestinian solidarity should at the very least recieve similar scrutiny and oversight as their investigations involving the Trump campaign.”