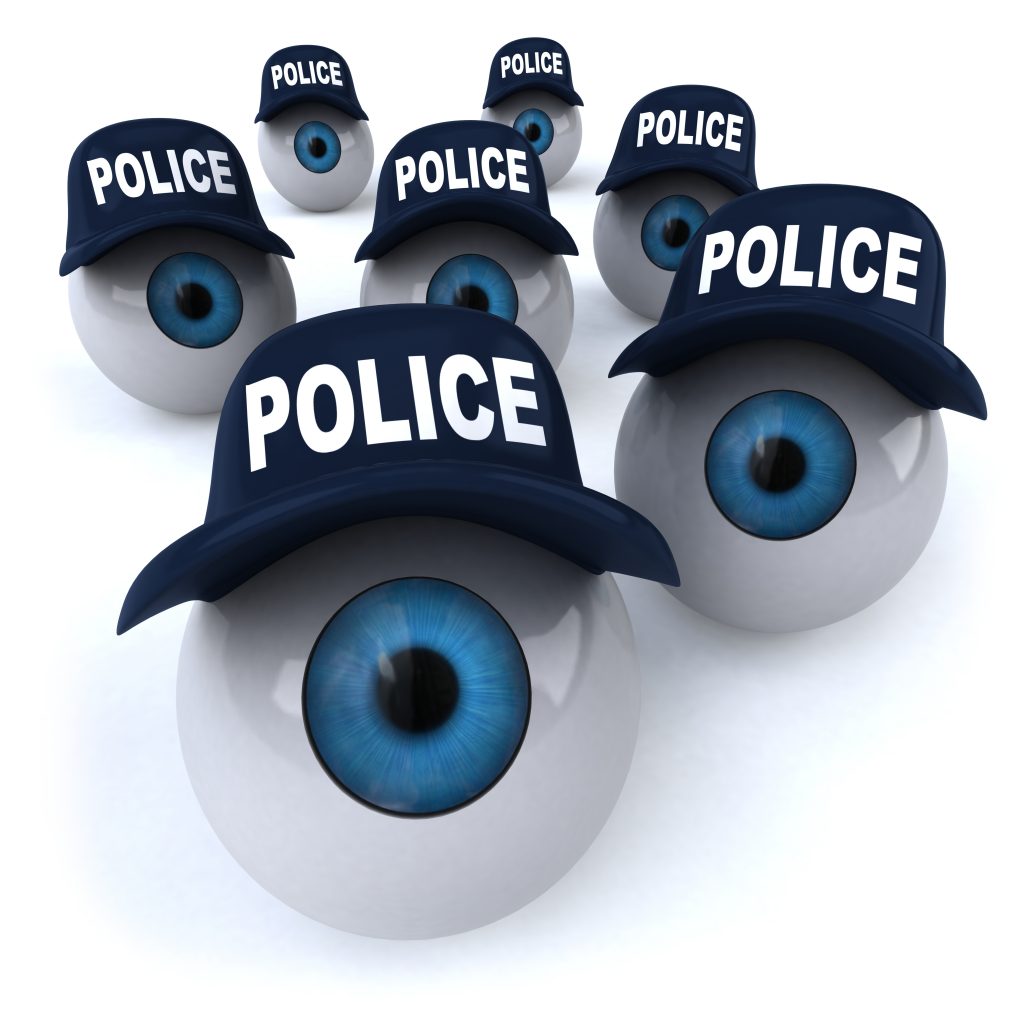 Is the Fourth Amendment, drafted in the 18th century, able to deal effectively with digital age technologies?  That is the question being asked in a number of a number of legal cases, in a number of different contexts, and with surprising results.

Recently, the highest appeals court in Washington, DC ruled that the use of cell-site simulators (aka Stingrays) without a warrant violates the Fourth Amendment prohibitions against unlawful search and seizure.

“[T]he use of a cell-site simulator to locate a person through his or her cellphone invades the person’s actual, legitimate and reasonable expectation of privacy in his or her location information and is a search,” the appeals court ruling said.

The controversy surrounding Stingrays is largely due to the secretive ways the FBI and police departments use the devices. A 2012 lawsuit revealed that the FBI had been using stingrays without obtaining warrants for years, but the public has largely been kept in the dark when it comes to knowing when and how they are used, and what data is being collected.

Prosecutors have even taken the unusual step of dropping criminal charges rather than reveal in court how the devices were used by police officers during their investigation. Compounding the problem, cell-site simulators routinely sweep up bystander’s data but it’s unclear how it is stored or who has access to it.

The DC Court of Appeals ruling, which underscores a 2016 House Oversight and Government Reform committee report that found the technology may “infringe upon the constitutional rights of citizens to be free from unreasonable searches and seizures, as well as the right to free association,” is the latest volley in the ongoing legal debate of translating constitutional values into a rapidly changing world.

The Supreme Court has in recent years ruled on Fourth Amendment cases concerning how the law applies to new technology. In 2012, the court held that a warrant is required to place a GPS tracking device on a vehicle. Two years later, the court said police need a warrant to search a cellphone that is seized during an arrest.  Now, it will be considering the legality of police requests for historical cellphone location data.

Prior to this appeals court ruling, only one other appellate court decision put constitutional limits on the use of Stingrays. In that case, Baltimore police eventually revealed they had used a cell site simulator thousands of times but failed to specify how it was used or the number of people caught up in its net.

The contentious nexus of new technology and constitutional protections is not limited to the twenty-first century. During a case from the 1920s the Supreme Court considered the legality of wiretaps, and determined that government wiretapping did not violate the Fourth Amendment’s ban on unreasonable searches because it did not physically trespass on the defendant’s property.

But what makes this case memorable is how Justice Louis Brandeis presciently predicted that the debate over what is lawful will only get more complicated as technology advances. “Ways may someday,” he wrote in his dissenting opinion, “be developed by which the Government, without removing papers from secret drawers, can reproduce them in court, and by which it will be enabled to expose to a jury the most intimate occurrences of the home.”

Considering how the FBI uses Stingrays and collects cellphone and email metadata, Brandeis’s prophetic vision has been proved correct.