Anti-Protest Legislation Still Pending in Legislatures Across the Country 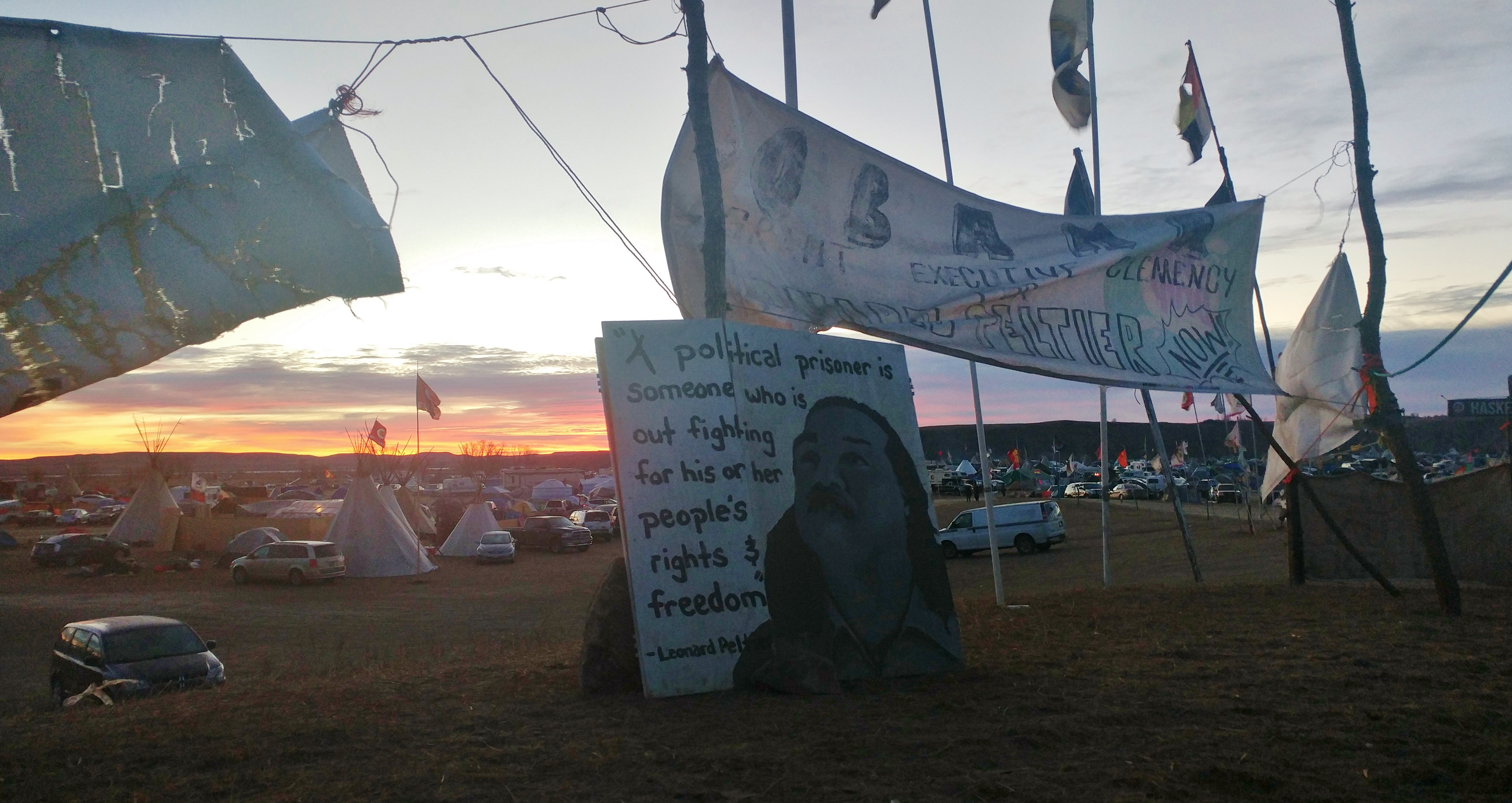 Join the nation’s only coalition dedicated to fighting back against anti-protest legislation at our next webinar, about bills aimed at protests at fossil fuel pipelines. How are states criminalizing the Indigenous-led fight against these projects made famous by the resistance at Standing Rock? How are communities responding to these bills and laws? And who is behind them?

Moderator: Maggie Ellinger-Locke, Staff Attorney, Greenpeace USA
Panelists: Mark Tilsen, Poet and Educator
Connor Gibson, Research Specialist, Greenpeace USA
Marla Marcum, Director, Climate Disobedience Center
Since the end of 2016, nearly 60 bills have been proposed in state legislatures that limit the right to protest or remove liability for harm caused to protesters.This wave of anti-protest legislation comes on the heels of a wave of major protests by social movements for labor rights, women’s rights, gun control, racial justice, indigenous rights, government accountability, and environmental protections, to name a few. Lawmakers, in conjunction with certain think tanks, corporations, and law enforcement agencies, have proposed legislation designed to increase penalties for individual protesters, and the organizations that support them.A panel of experts will give an overview of Critical Infrastructure Bills, what strategies and tools are available to challenge them. Please join us to learn more about the contents of these bills, their political implications, the interest groups behind them, and how to stop them from becoming laws.