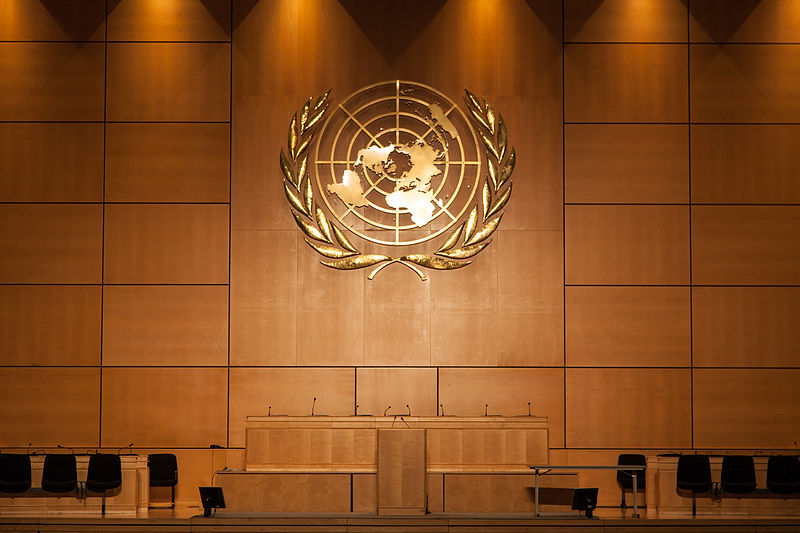 GENEVA (3 May 2013) – The United Nations Special Rapporteur on freedom of expression, David Kaye, today warned that efforts to counter ‘violent extremism’ can be the ‘perfect excuse’ for democratic and authoritarian governments around the world to restrict free expression and seek to control access to information.

While recognizing that it is essential for governments and non-state actors to counter violence and its incitement, Mr. Kaye and his counterparts from the African Commission on Human and Peoples’ Rights, the Inter-American Commission on Human Rights and the Organization for Security and Co-operation in Europe (OSCE) raise concerns in their annual Joint Declaration* that programmes to counter ‘violent extremism’ (CVE or PVE programmes) risk undermining freedom of expression.

“By ‘balancing’ freedom of expression and the prevention of violence, the programmes and initiatives aimed at countering ‘violent extremism’ have – often purposely, sometimes inadvertently – put at risk or curtailed the independence of media,” the UN expert said on the occasion of World Press Freedom Day.

“So-called CVE or PVE programmes must be based on a legal framework and on evidence of their effectiveness and their necessity and proportionality to achieve legitimate objectives,” Mr. Kaye stressed.

The human rights expert noted that most CVE programmes fail to provide definitions for key terms, such as ‘extremism’ or ‘radicalization’. “In the absence of a clear definition, these terms can be used to restrict a wide range of lawful expression,” he said.

“Some governments target journalists, bloggers, political dissidents, activists and human rights defenders as ‘extremists’ or ‘terrorists’, criminalizing and detaining them, using legal systems to counter broad and unclear offences,” Mr. Kaye warned. “The harm is felt not only by journalists but also by their audiences, the public that deserves the right to know and to access information of public interest.”

The Special Rapporteur also cautioned that CVE-inspired efforts – including content removal, surveillance, the blaming of security tools like encryption – risk undermining the potential of digital technologies to foster freedom of expression and access to information and to provide avenues for counter-speech.

“Freedom of expression plays a critical role in promoting equality and in combating intolerance, and the role the media, the Internet and other digital technologies play in keeping society informed is essential,” Mr. Kaye said.

For the UN Special Rapporteur, “limiting the space for freedom of expression and restricting civic space advances the goals of those promoting, threatening and using terrorism and violence.”

CHECK ALSO the report of Special Rapporteur on the promotion and protection of human rights and fundamental freedoms while countering terrorism, Ben Emmerson, who addresses human rights in the context of preventing and countering violent extremism in his last report presented to the Human Rights Council (A/HRC/31/65): http://www.ohchr.org/EN/HRBodies/HRC/RegularSessions/Session31/Documents/A.HRC.31.65_AUV.docx