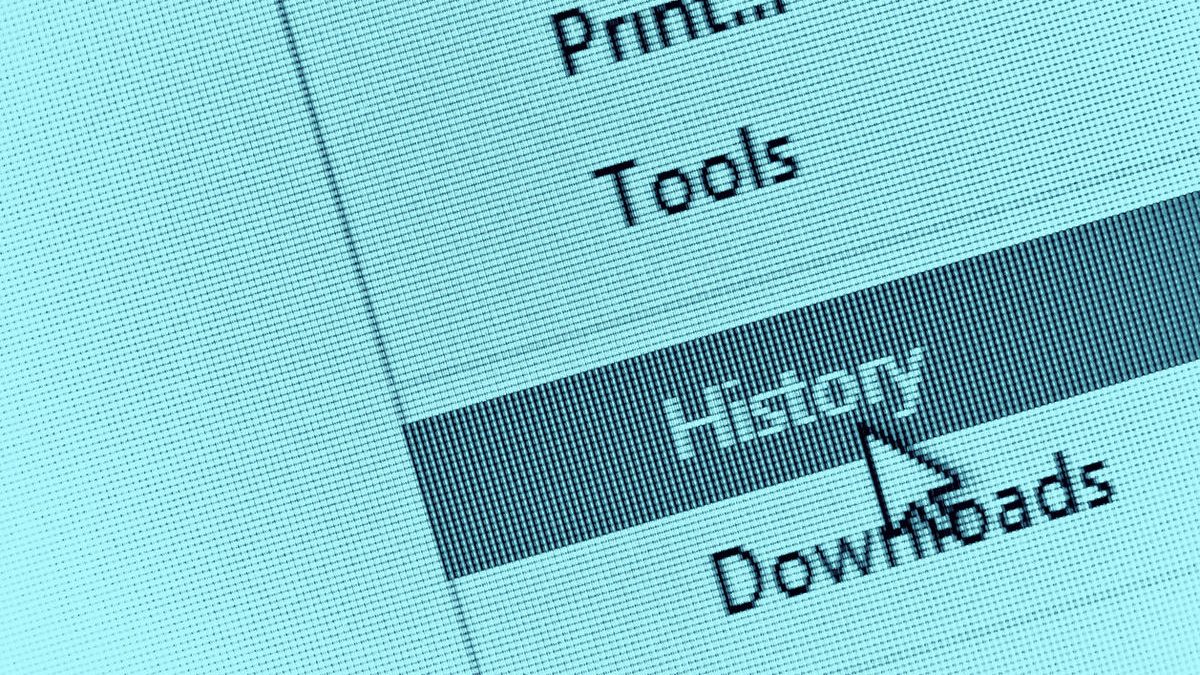 None of us wants the FBI looking over our shoulder while we surf the web.

Most members of Congress understand that, but so far they’ve been unable to amend the PATRIOT Act to prohibit the FBI from using Section 215 to grab our browsing and search histories without a warrant.

But we can change that.

Last week, the Senate passed the USA Freedom Reauthorization Act (H.R. 6172) to reinstate three PATRIOT Act surveillance authorities, including the notorious Section 215. To its credit, the Senate adopted a beneficial amendment to strengthen oversight of the FBI and the FISA court, and failed by only one vote to adopt an amendment to stop the FBI from looking over our shoulders while we’re online. Our own Chip Gibbons sat down with Sean Vitka, senior counsel for Demand Progress, on May 19 to discuss the amendments that failed in the Senate and what the outlook in House is, ahead of an anticipated fight.

This week, House leadership is considering whether to allow a vote on the bipartisan Wyden-Daines amendment to protect our internet activity from the FBI’s prying eyes. We believe the amendment will pass if it is allowed to come to the floor for a vote, but House Speaker Nancy Pelosi (D-CA) and Minority Leader Kevin McCarthy (R-CA) have never been champions of the 4th Amendment, so rank and file members of Congress need to be the ones that demand a vote on Wyden-Daines.

That’s the amendment that was narrowly defeated; and the Wyden-Daines amendment is where Defending Rights & Dissent is focusing our advocacy on right now.

Will you take action today and let Congress know that your internet privacy is worth fighting for?