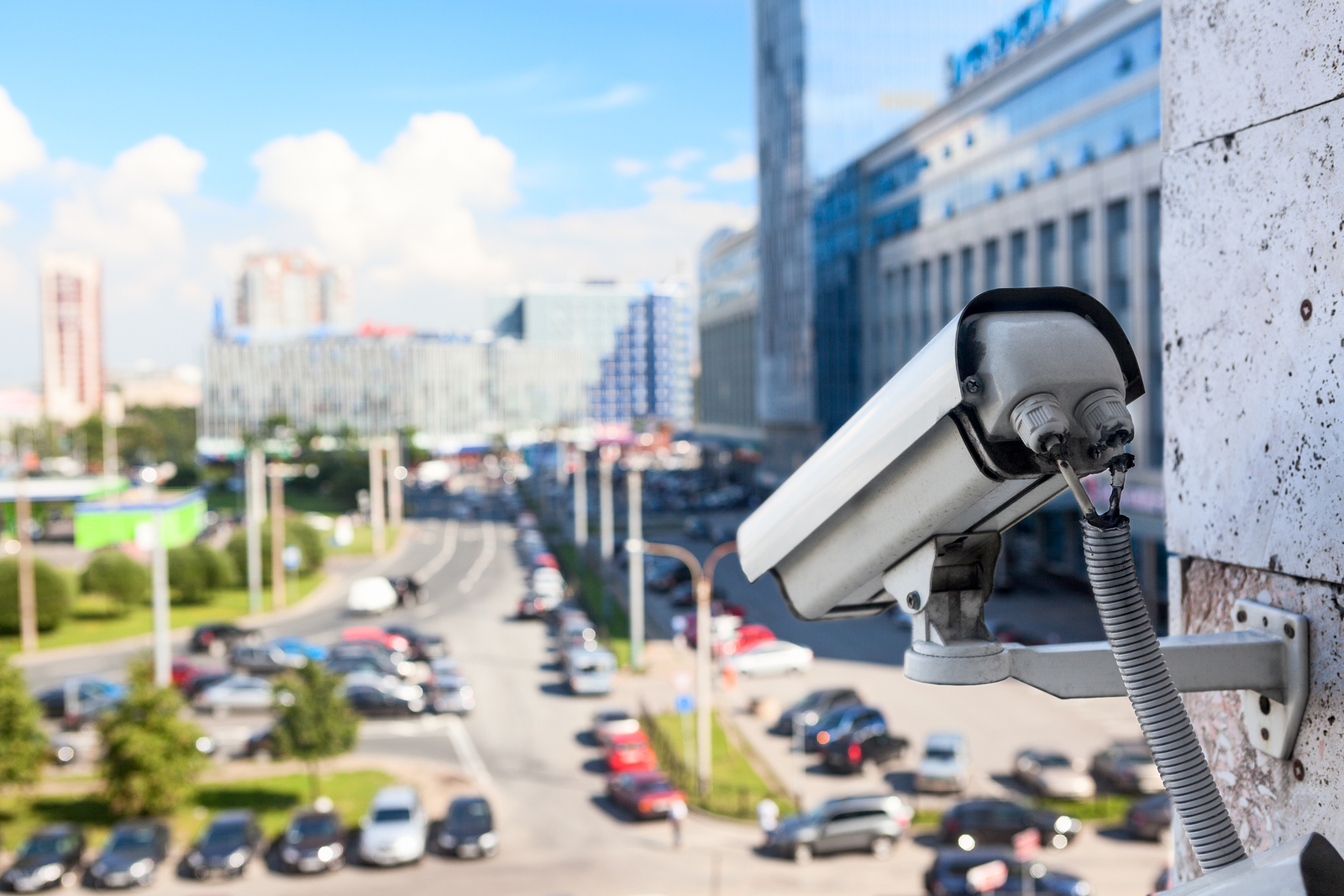 With his target in sight Rep. Steve King was poised to strike.  The nine-term Congressman, speaking at a House Judiciary hearing, asked Google CEO Sundar Pichai why his 7-year-old granddaughter recently saw a photo of himself tagged with unsuitable language while playing a game on her iPhone.

“Congressman, iPhone is made by a different company,” a straight-faced Pichai responded.

Earlier in the hearing King had threatened that Congress would consider taking anti-trust action against the tech giant unless Google, a privately-owned company, turned over the names of more than 1,000 employees who work on the company’s search engine so the government could vet their social media posts for ideological viewpoints.  You know, just another day at the office for a body that reauthorizes unconstitutional Patriot Act provisions with little debate and is considering criminalizing politically motivated boycotts.

Concerns about Congress’ technology illiteracy stopped being funny years ago.  Following Edward Snowden’s revelations about the NSA’s extensive spying programs it became apparent that lawmakers, who are responsible for conducting oversight of these programs, did not understand how intelligence agencies are using the high-tech tools available to them or what data is being collected.  Their failure to comprehend was not limited to the technology, but also extended to how these programs impact free expression and privacy and association rights.

While King and other members of Congress have consistently demonstrated they are clueless (or worse) when it comes to modern technology, the same cannot be said for law enforcement.  Its zeal to embrace military-grade hardware is unprecedented, and the deployment of surveillance technology on the public often occurs with little public debate or warning.

Take for example the use of facial recognition technology around the White House, where scores of protests take place every year.  The U.S. Secret Service started testing a facial recognition system that uses security cameras to capture images of people near the White House and then tries to match them to “people of interest,” according to a Department of Homeland Security Privacy Impact Assessment. What exactly makes a person “of interest” to Secret Service is left to our imagination, but DHS says it could include factors such as “…health history, employment history, military service history, education history, immigration status, and other personal information…” including content from social media posts.  For anyone not wanting to have their image captured and stored in a facial recognition system they are told to “avoid the area.”

Ignoring for a moment how disingenuous (and lazy) that response is, it is not always possible to avoid the glare of Big Brother’s ever-present eye.  The ubiquity of surveillance tech like security cameras, body-worn cameras, drones, and license plate readers deployed throughout our communities means the government increasingly has the means to track and record the movements of millions of ordinary people, even though the overwhelming majority are not connected to a crime.

The Twitterverse chuckled when police in Massachusetts shared a screenshot of one of their computer monitors that unintentionally revealed they are keeping tabs on several activist organizations in the area.  But this glimpse into how one department behaves reflects a larger trend of law enforcement routinely spying on people trying to exercise their First Amendment rights.

Facial recognition systems and drones have quietly become regular components of how protests are being policed.  The FBI admitted that it flew surveillance planes equipped with high-resolution cameras over the Black Lives Matter protests in Ferguson, Missouri and Baltimore. In New York City, the NYPD has outfitted unmarked white vans with advanced X-ray equipment capable of seeing through walls and even people’s clothes.  In 2015, North Dakota became the first state to permit police to use drones armed with weapons like Tasers, pepper spray, and rubber bullets.

Stingrays, or cell-site simulators, are another tool police commonly use.  Developed by the Navy, these devices act as false cell phone towers that trick phones into giving up their location, and depending on how sophisticated they are, can even capture metadata and text messages.  When in use, they are capable of sweeping up data from hundreds of phones in an area.

Less is known about their use on protesters because the legal standard by which stingrays are permitted leaves wide discretion to law enforcement, and they are probably being used in many places by police without obtaining a warrant. Therefore, it is likely that peaceful protestors are unwittingly providing police data about where they are and who they are communicating with on their phones.  Through FOIA requests and lawsuits, advocacy groups are trying to pull back the veil of secrecy surrounding their use on protestors.

Few regulations at any level of government outline how law enforcement can use facial recognition systems, leaving it to individual agencies to decide what is out of bounds (and some play across America-sized fields).  And there are even fewer widespread controls or checks on surveillance technology that police departments increasingly use to monitor law-abiding Americans. It is rumored that 5G technology will render most stingray devices useless, but it’s unclear when it will be rolled out across the country.

The reliance on these new tools have dramatically, and often invisibly, altered the dynamics of contemporary protest by forcing people to choose from speaking out or staying home over fears of their name and image being added to government databases.  And considering that Congress is seemingly incapable of reining in their use to protect our rights that is no laughing matter.