Confidential Informants: Risking Their Lives for a few Years

Confidential Informants: Risking Their Lives for a few Years 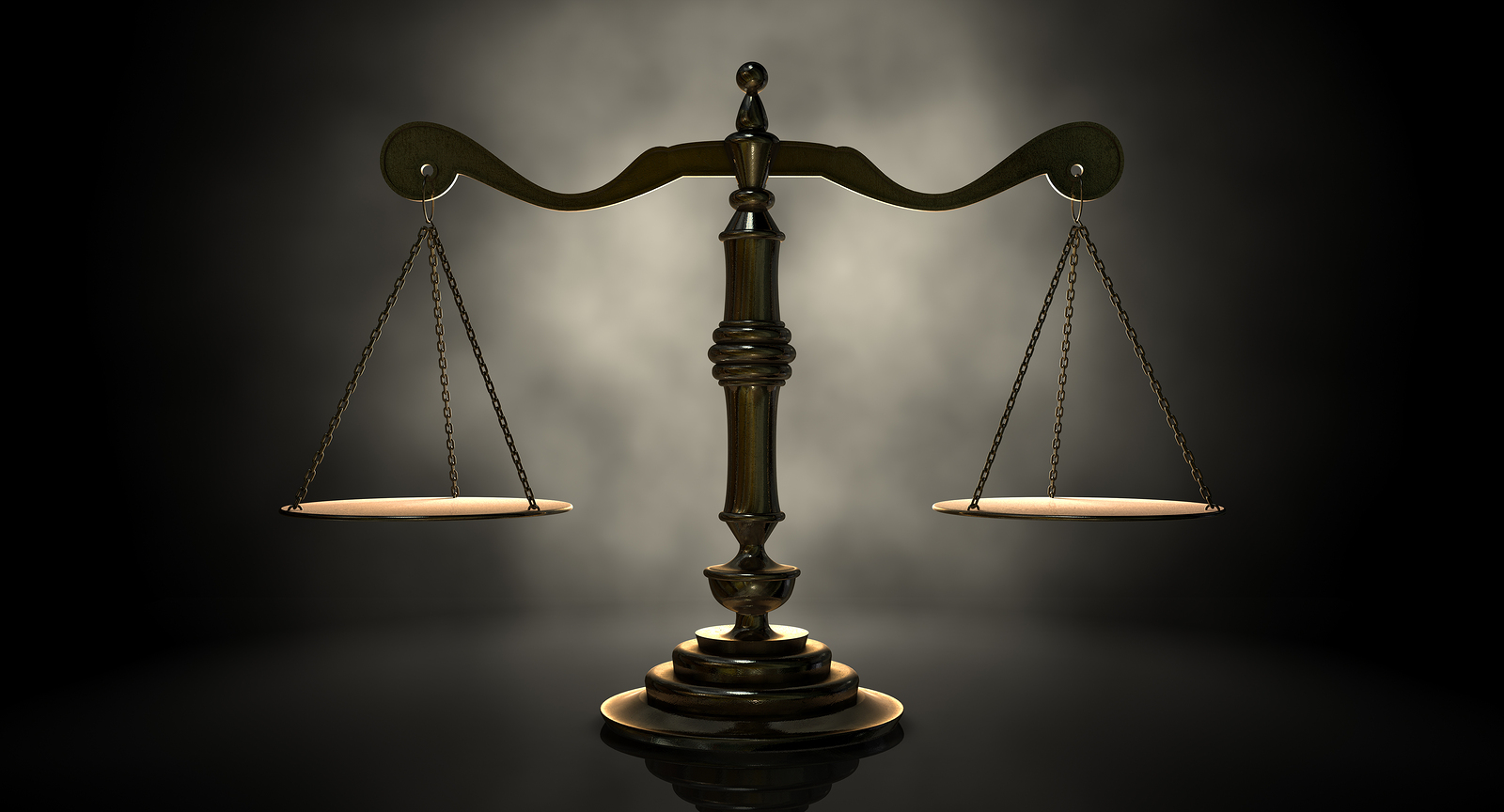 Confidential informants are the unseen foot soldiers in the government’s war on drugs. By some estimates, up to eighty per cent of all drug cases in the country involve them.  Despite their ubiquity, there are surprisingly few rules on how informants are used and in many cases, persons serving as informants are not aware of the rights they surrender or the risks they may encounter when going undercover.

The number of informants has exploded in the past few decades. A 60 Minutes story estimates that 100,000 people are currently working for law enforcement as confidential informants. The main reason is the tough mandatory minimum sentences introduced in the 1980s for even relatively minor drug crimes.  This led to a system with lots of arrests for low-level offenders looking for ways to reduce their harsh sentences.

Every day, offenders are sent out to perform high-risk police operations with few legal protections. Some are juveniles, occasionally as young as fourteen or fifteen. Many have been given false assurances by the police or have been dissuaded from seeking legal representation and from informing their parents that they’re serving as an informant.

In the most tragic cases, children who otherwise might have been advised by their parents to reject advances by police to become an informant have died as a result of their confidential involvement in criminal cases.

That’s what happened to Andrew Sadek, a student at North Dakota State College of Science who was caught selling $80 worth of marijuana in 2013. His parents, who did not know he had been recruited to serve as an informant, say that their son was murdered while working undercover for police to receive a reduced sentence on a drug charge.  His body was found in a river with a bullet through his head.

Related: Arrested While Muslim? The NYPD Wants You…To Be the Next Informant

Sadek’s murder triggered a wellspring of negative media attention and North Dakota lawmakers responded by passing a measure (House Bill 1221) that regulates police interaction with potential informants.   While limited in scope, the legislation requires training for law enforcement before using confidential informants and mandates that the Peace Officers Standards and Training Board write rules that provide “reasonable protective measures” for confidential informants. It also requires a written agreement with informants, which makes it clear that they can speak with an attorney or stop working as an informant at any time. The legislation, nicknamed “Andrew’s Law”, now goes to North Dakota Governor Doug Burgum for his signature.

In most states, the rules governing the use of informants is either paltry or nonexistent.  In Washington, legislators are considering a bill that would require prosecutors to disclose what deal an informant received in exchange for her testimony.  While a step in the right direction, it does not adequately address the potential abuse of using informants in dangerous situation that is widely embraced by most police departments.  ACLU New Jersey has created a fact sheet that outlines appropriate standards to ensure that police use informants responsibly.

It is time for this state of affairs to change. The use of confidential informants is an important public policy that determines the outcome of thousands of investigations every year, costing millions of dollars and touches so many lives. It should no longer be permitted to operate in the shadows and treat people as expendable pawns of the criminal-justice system.