Nonprofits Push Back Against Misinformation in House Hearing on Muslim Brotherhood 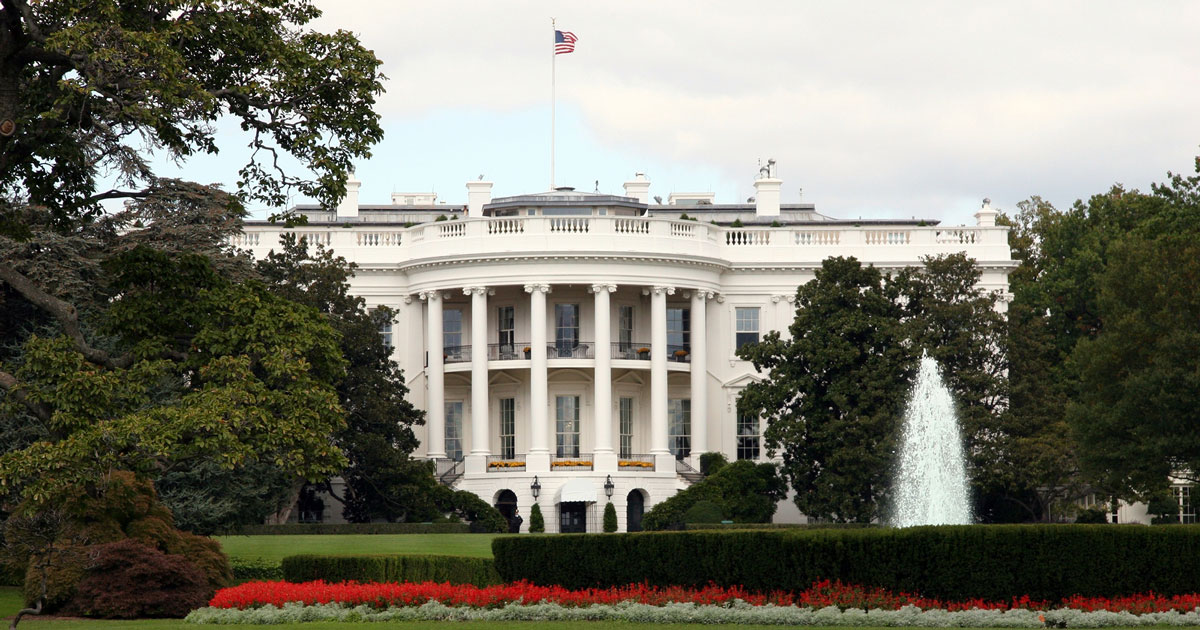 For the second time this year, President Donald Trump has attempted to intimidate a book publisher by threatening legal action against it. On August 13, Trump’s lawyers sent a letter to Simon & Schuster that asserts it can be punished for publishing Unhinged: An Insider’s Account of the Trump White House by Omarosa Manigault-Newman. The letter alleges that the book includes “confidential and disparaging statements” and claims Simon & Schuster is liable for “substantial monetary and punitive damages.”

In January, the president unsuccessfully attempted to stop Henry Holt from publishing Michael Wolff’s Fire and Fury. His lawyers sent the publisher a “cease-and-desist” letter asserting the book contains libelous statements. However, Trump has not filed a lawsuit. (He has complained publicly that the libel laws are too “weak” and allow a person to say “whatever comes into your head.”) Bolstered by the publicity, Fire and Fury became a huge bestseller.

Trump’s latest effort to intimidate a publisher will also fail. The U.S. Supreme Court has declared that “debate on public issues should be uninhibited, robust and wide-open, and that it may well include vehement, caustic and sometimes unpleasantly sharp attacks on government and public officials.” Lawyers for Simon & Schuster argue strongly that the book “legitimately reports on information that is plainly newsworthy and highly relevant to matters of public concern.”

An overwhelming majority of the American people believe in the importance of free speech and access to information about public matters. They oppose censorship. On August 16, more than 300 newspapers published editorials condemning the president’s efforts to portray the press as “the enemy of the people.” On that day, the U.S. Senate passed a unanimous resolution affirming the importance of press freedom.

We stand in solidarity against threats by the president and his administration that undermine our country’s commitment to freedom of speech and freedom of the press.

Efforts to restrict these freedoms are the hallmark of a totalitarian regime.