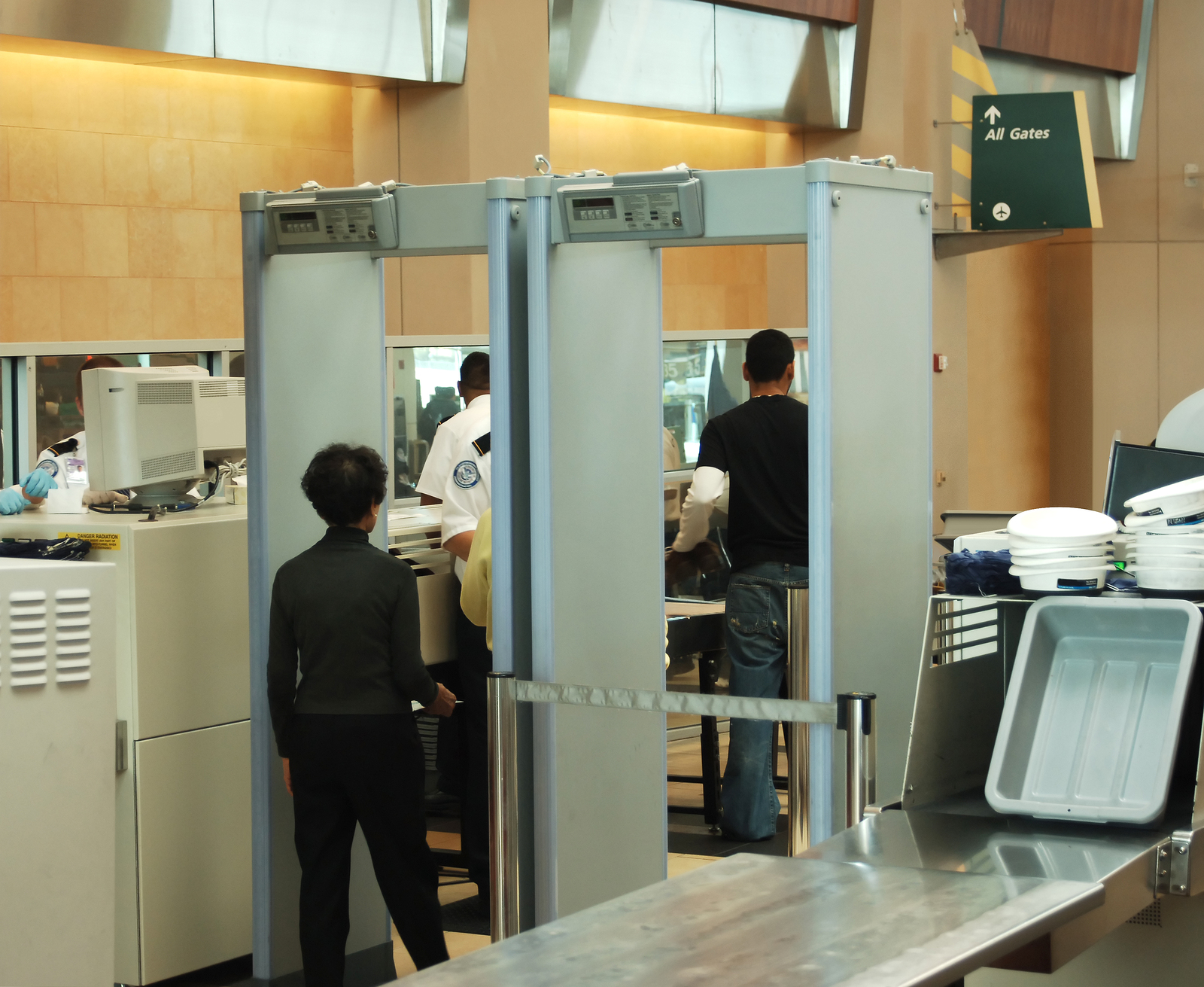 If the U.S. Customs and Border Protection agency continues to ask alarming questions, then Ron Wyden wants answers. The Oregon senator fired off a letter to Department of Homeland Security Secretary John Kelly demanding an explanation why Americans and other legal residents are being forced to surrender the passwords to their electronic devices and social media sites. In the letter, he also announced his intention to introduce a bill to require customs and law enforcement agencies to get a warrant before searching devices and to prohibit the growing practice of demanding social media identities and passwords before entering the country.

While CBP agents can request digital information, there is no law requiring them to make these requests.

Even before Trump’s unconstitutional Muslim ban created confusion and aggravation for travelers entering the U.S., reports of people being detained and harassed at the border circulated widely. In a particularly egregious example of abuse, an American citizen said CBP agents physically attacked him when he refused to provide them his cell phone password.

In another case, an American scientist working at NASA’s Jet Propulsion Laboratory was detained for several hours by customs officials upon his return from a trip to Chile. During his detention, Sidd Bikkannavar was compelled by customs officials without justification to unlock his phone so its contents could be copied or viewed. Because the phone was issued by NASA, the downloading of its data likely breached NASA’s security policy. Bikkannavar’s phone was later returned to him, but he doesn’t know exactly what information was taken or how it’s being stored.

Other Americans, in particular American-Muslims, have been subjected to invasive and disturbing treatment by CBP agents. The Council on American Islamic Relations (CAIR) of Florida recently filed complaints with DHS over allegations that customs agents demanded cell phone passwords, confiscated devices, and asked political and religious questions of at least ten American citizens at the border.  According to the documents, the questions went well beyond routine travel and identity questions and included:

While customs agents have broad authority to conduct searches at the border, federal judges have ruled that border searches still need to be “reasonable.”  And absent suspicion of any wrongdoing, government officials should not be in the business of asking about religious thought and customs of citizens.

Obtaining visitors’ passwords was considered by DHS officials under the Obama administration, but the policy was never adopted.  BORDC/DDF helped push back against the proposal in late 2016.

Unfortunately, there is now talk that DHS is considering reviving a similar plan to require visitors to the U.S. to turn over their social media passwords.  As expected, security and technology experts and human rights groups have voiced their opposition.

“The first rule of online security is simple: Do not share your passwords. No government agency should undermine security, privacy, and other rights with a blanket policy of demanding passwords from individuals,” a statement from the coalition, that includes BORDC/DDF, said.

For the most part, border agents are trying to do their job within an unsettled security landscape.  However, these types of fishing expeditions do nothing to increase our national security.  Like other policies related to travel, this is an attempt to show the government doing something rather than actually keeping people safe.  And that is a very questionable thing to do.