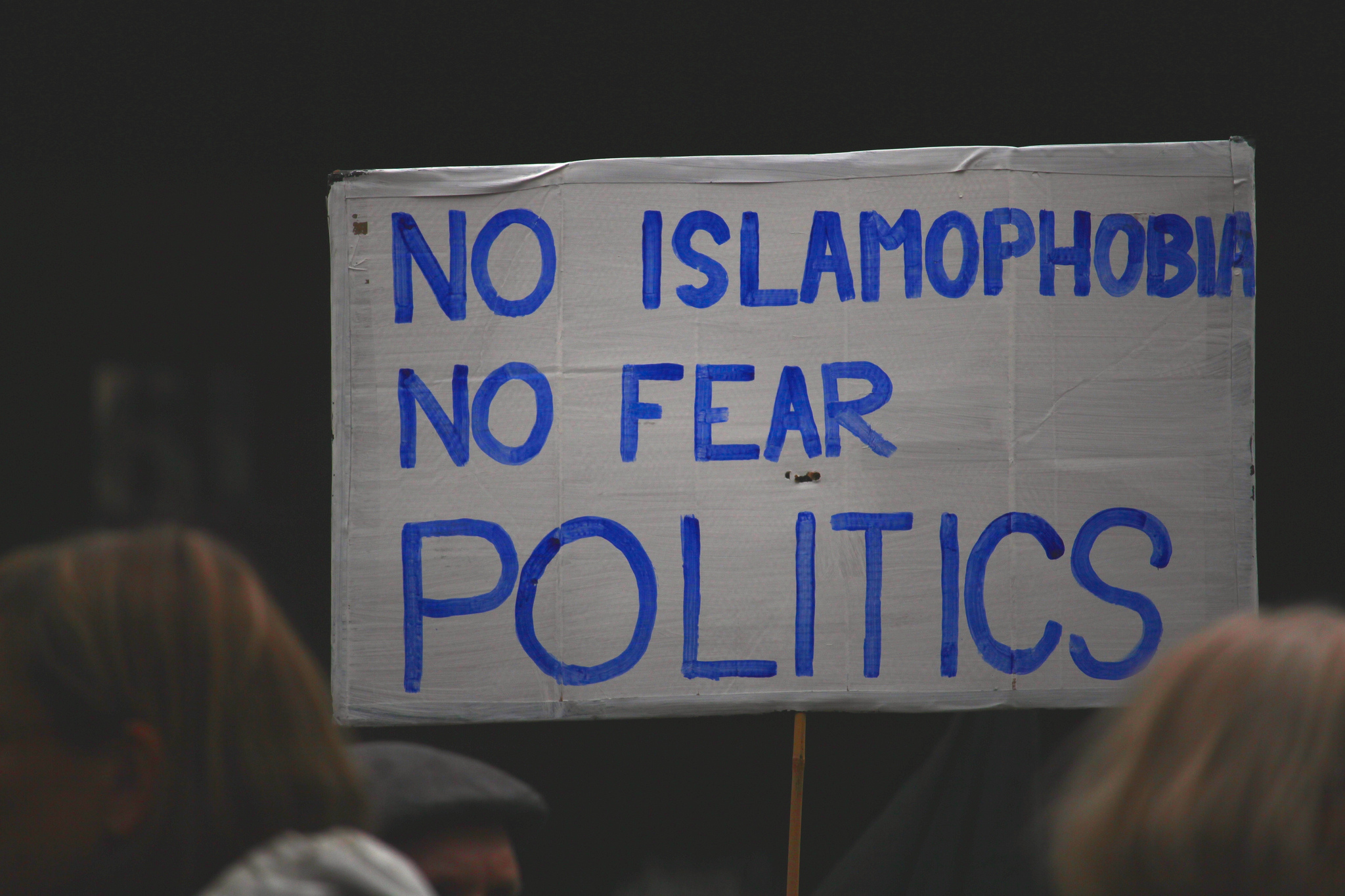 The Bill of Rights Defense Committee/Defending Dissent Foundation today issued the following statement denouncing proposals being considered in Congress and by the Administration to designate the Muslim Brotherhood as a terror organization:

The Bill of Rights Defense Committee/Defending Dissent Foundation categorically opposes the designation of the Muslim Brotherhood as a terrorist organization. It is a cynical attempt to stigmatize and silence Muslim and Arab American individuals and civil society under the guise of national security. As an organization that was founded as the National Committee to Abolish HUAC, over half a century ago, we recognize and deplore the resurrection of this type of McCarthyite tactic. We have been honored to work with many Muslim and Arab American civil society organizations over the past decades, and we proudly stand with them against these baseless Islamophobic and racist attacks.