Update: “Don’t Be a Puppet” Petition Signatures Delivered to FBI 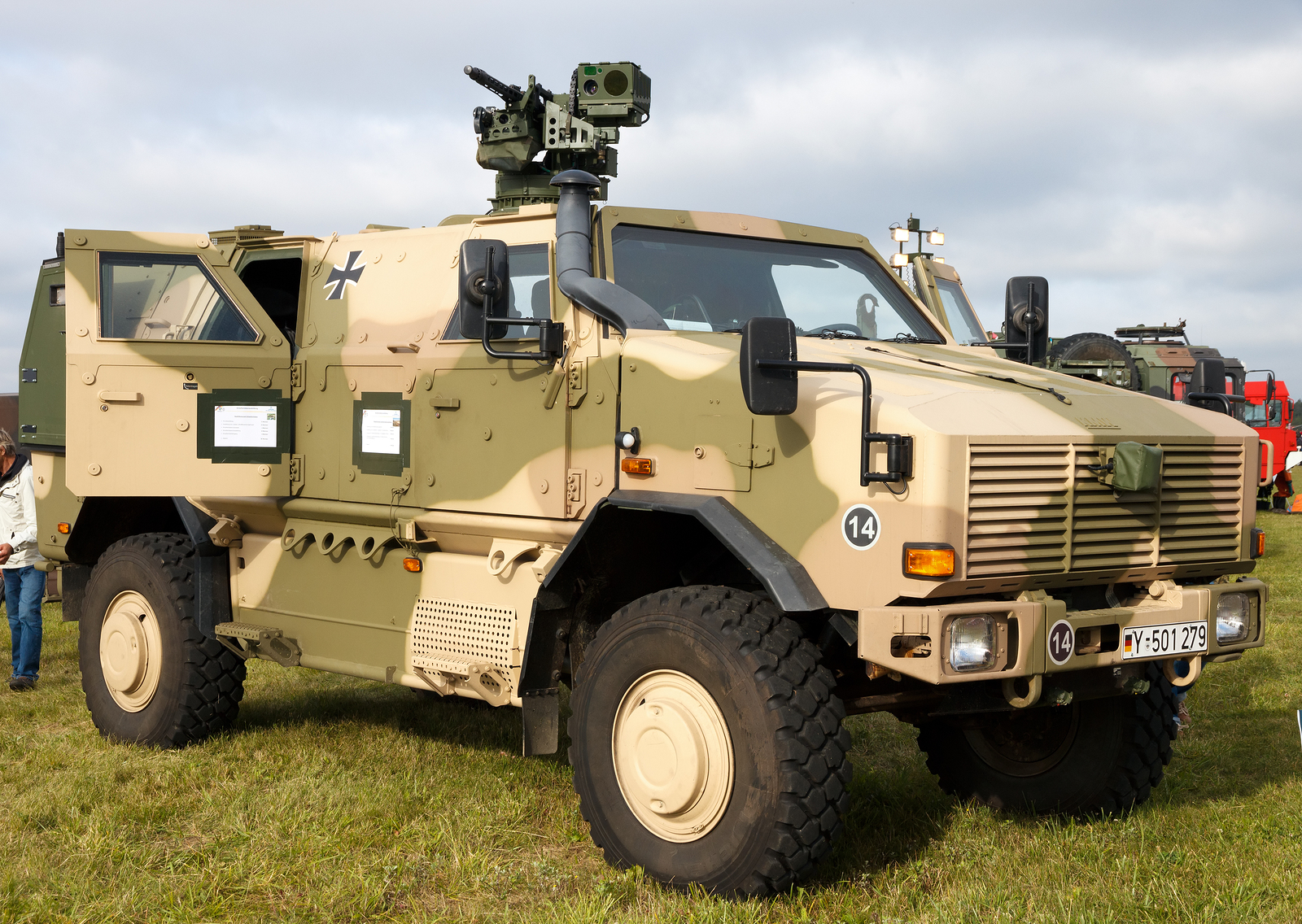 Despite excellent organizing and outreach by the Stop Urban Shield Coalition and a large turnout of activists, the Berkeley City Council voted 5- 3 on December 15 to continue its relationship with the Urban Area Security Initiative, which funds the annual Urban Shield exercise.

The Mercury News reported on some of the testimony at the meeting:

Contending the Urban Shield games feed into racial profiling by police, Mohamed Shehk of the organization Critical Resistance told the council that one of the hottest-selling trade show items this year was a T-shirt that said, “Black Rifles Matter.”

Shehk claimd that Urban Shield helped create a military mindset by police who responded to the 2014 Black Lives Matter protests in Berkeley with tear gas, rubber bullets and baton swings that resulted in injuries.

In an op-ed for Portside, John Lindsay-Poland, the Wage Peace Coordinator of American Friends Service Committee in San Francisco, explains how Urban Shield training caused police to over-react to a protest in Berkeley in December 2014. “ Police beat journalists, clergy, bystanders, people giving aid to the injured, as well as those actively protesting impunity for the killings of Michael Brown in Ferguson and Eric Garner in New York.”