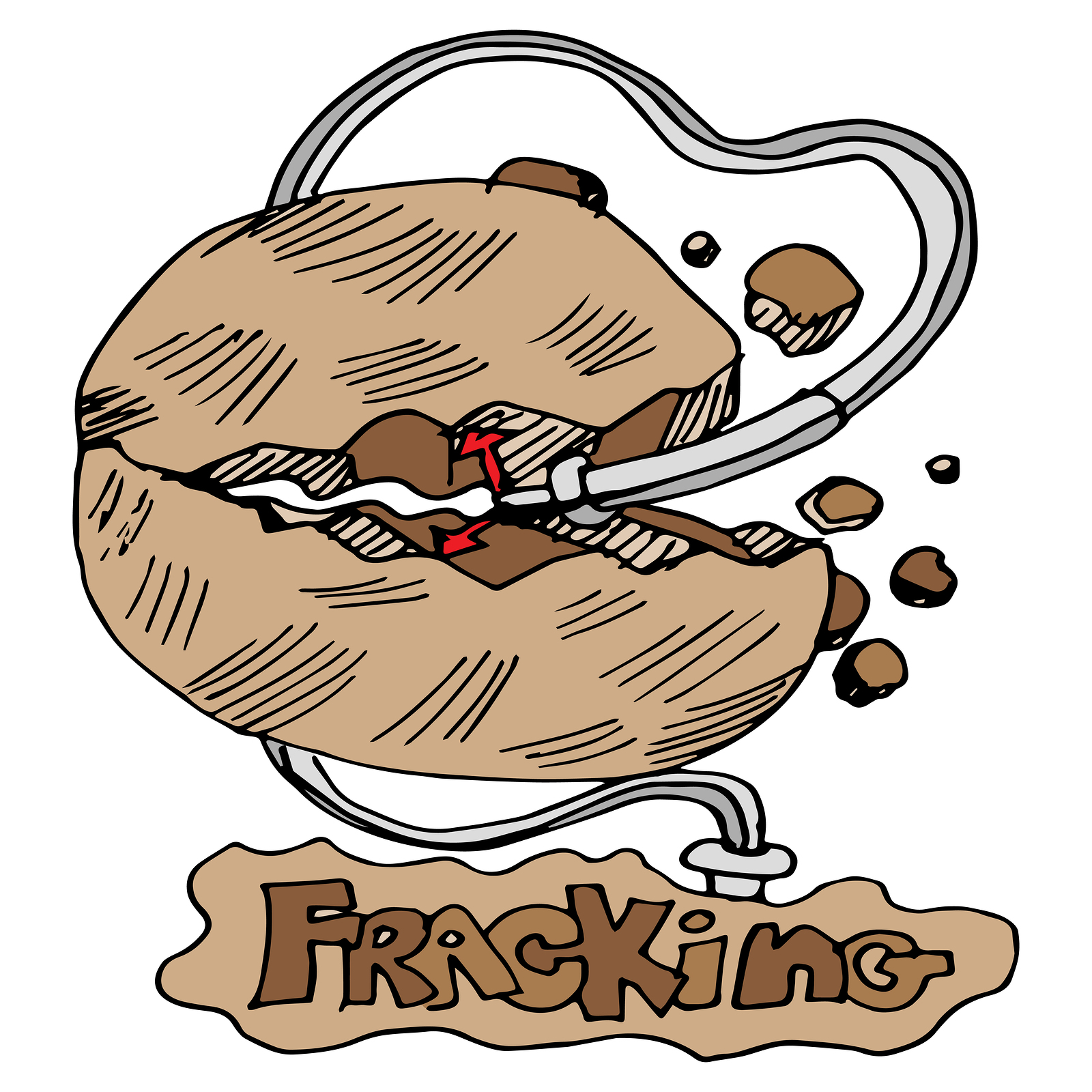 A friend recently forwarded to us a blog post from Wendy Lynne Lee, a Pennsylvania activist who was visited by a PA state trooper named Mike Hutson.

Mr. Hutson said he was investigating reports of “vandalism” at compressor sites (used in the fracking process), and he had a few questions for Wendy about the anti-fracking movement. Specifically, he wanted names of “bad apples” among the activists. Wendy says she scoffed at the trooper, gave him a lecture about who the real criminals are, and sent him on his way.

But why did the trooper show up at Wendy’s door?  Well, it seems he’s been keeping his eye on the movement as a member of the state’s Joint Terrorism Task Force, and he saw her name in the No Frack Almanac, which he was holding when he came to her door. In addition to monitoring the movement, Mr. Hutson is working with the fracking industry.  He has spoken at meetings of Steps of PA (a network of companies in the oil and gas industry in Pennsylvania) at least once that we know of.

Wendy is skeptical that there even was any vandalism at compressor sites and believes the goal of the visit was to intimidate her.  She says it won’t work. Of course, no one is surprised that state troopers are paying visits to activists in Pennsylvania. The state has been paying attention to these folks for a while.

A leaked 2010 Intelligence Bulletin from the Pennsylvania Office of Homeland Security reveals extensive spying on activists, and included a warning from the FBI about “environmental extremists.”  Another leaked document from 2009 that alerts law enforcement that a t.v. documentary on mountaintop removal coal mining might spur protests reveals the extent to which all things environmental set off alarm bells at the Office of Homeland Security.  The report notes that “analysts will continue to monitor this documentary as well as the larger issue to determine whether destructive rhetoric or actions are being planned by either camp.” (emphasis added)

Pennsylvania isn’t an isolated case.  For years the FBI has been touting “eco-terrorism” as a major threat to the homeland (see FBI Congressional testimony from 2/2/2002;  Fox news report: FBI: Eco-Terrorism Remains No. 1 Domestic Terror Threat 3/31/2008; Washington Post As eco-terrorism wanes, governments still target activist groups seen as threat 3/10/2012). With a surge of activism against the Keystone XL Pipeline and fracking, the monitoring, infiltration and collusion with industry will only increase.

In June 2013, the group Bold Nebraska obtained copies of TransCanada presentations to law enforcement that profiled anti-Keystone activists with photographs and personal descriptions and explicitly advocated for charging the nonviolent protesters with terrorism-related offenses. One presentation suggested law enforcement officers contact district attorneys for “information regarding the applicability of state or federal anti-terrorism laws prohibiting sabotage or terroristic acts against critical infrastructures”.  That advice almost certainly led to GlitterGate (activists were charged with “terrorism hoax” when glitter floated down from a banner they unfurled).

Apparently, TransCanada has been engaging law enforcement across the Midwest and South where they hope to push Keystone XL through, despite significant opposition from landowners and communities. Oklahoma activists were inspired to file their own public records request and discovered that TransCanada held a strategy session with the Oklahoma Fusion Center in April 2013, and that police had infiltrated an activist training retreat. We know that environmental activists are being targeted with all manner of repressive tactics, but we can fight back.  We can be proactive and call law enforcement out before they demonize protesters.

Sign the petition demanding a Congressional investigation into FBI and DHS spying and harassment of activists.

We can also be prepared for that knock on the door…

What should you do when an agent comes to call?

Although we hate to be rude, our first suggestion is always: Shut the Heck Up!   Assert your right to remain silent and refuse to speak to anyone unless you have a lawyer present. What’s the big deal?  You, I, and the agent all know that you have done nothing wrong, nor has anyone you know.  But that doesn’t matter, there are too many potential pitfalls:

Take this seriously.  Read the Right to Remain Silent (National Lawyers Guild) or If An Agent Knocks (Center for Constitutional Rights) for more information!