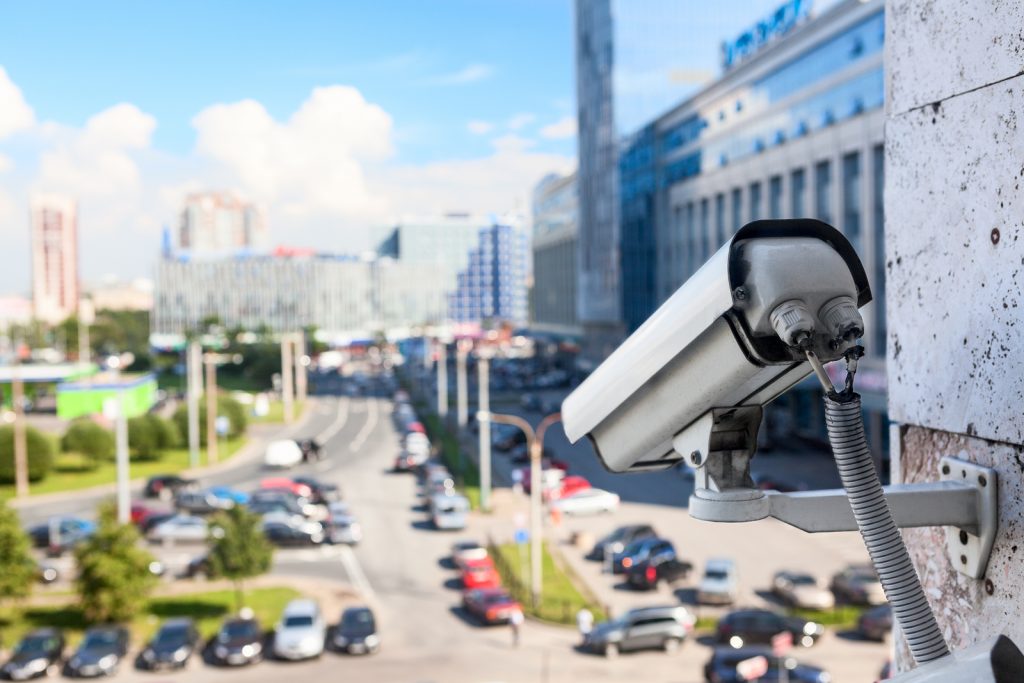 Last year, Cambridge City Councilor Nadeem Mazen and Mayor Denise Simmons introduced a strong surveillance transparency ordinance, with the support of Digital Fourth and the ACLU of Massachusetts. It didn’t pass, and the ACLU explains what happened next:

In the intervening 11 months, the City of Seattle passed a new surveillance oversight ordinance, beefing up its prior law. In June 2016, Santa Clara County, California passed a similar local law. And right here in Massachusetts, just earlier this month, Somerville Mayor Joe Curtatone published an executive policy that requires transparency and mayoral approval before the police can acquire new surveillance tech.

Come out and tell the City Council that you want to know what kind of surveillance equipment the police are seeking to use BEFORE they obtain it… and you want to make sure the privacy of all residents and visitors to the city are protected. We believe any ordinance should incorporate these principles, which are part of the Community Control Over Police Surveillance campaign: