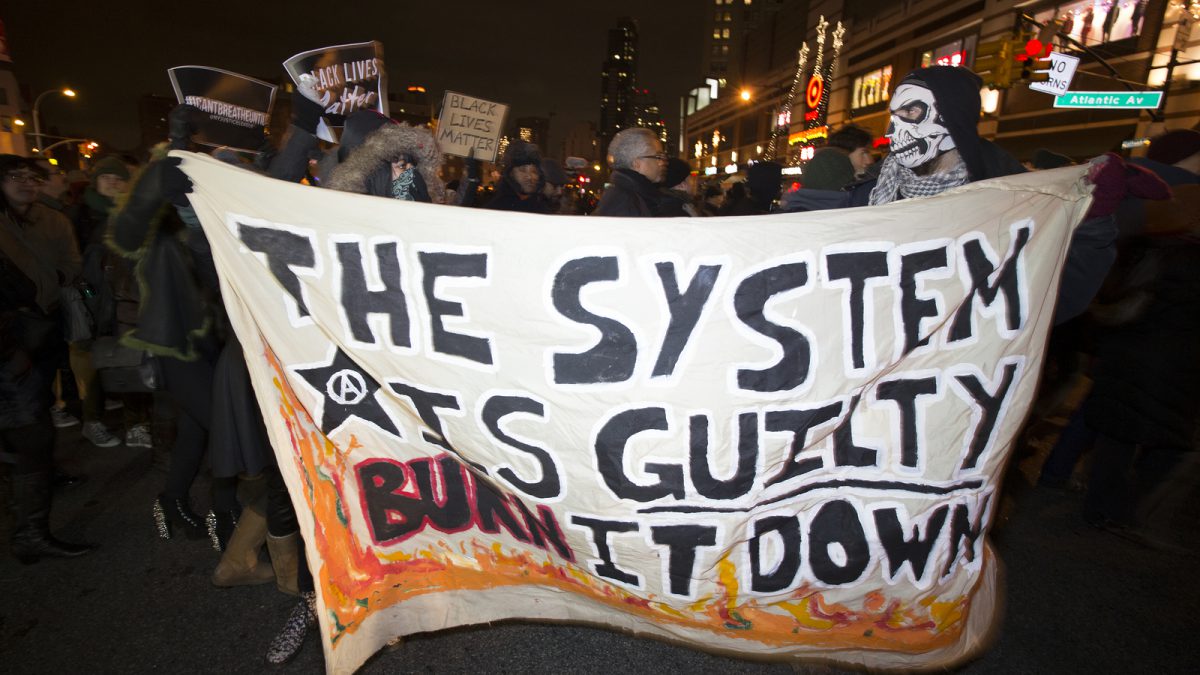 We need a law against domestic terrorism to fight white supremacy.

We have plenty of laws on the books to fight domestic terrorism. The Brennan Center for Justice identifies at least 57 federal terrorism-related offenses, and says that “51 of them, or 89 percent, are applicalbe to both international and domestic terrorism. Each of these 51 offenses can be independently used to prosecute cases of domestic terrorism, providing numerous options for prosecutors to address these threats.” The report also identifies other federal terrorism statutes, as well as hate crime statutes that can be used to prosecute white suprecacist violence. Read the full report, Wrong Priorities on Fighting Terrorism.

In testimony before Congress, FBI officials have hidden behind the First Amendment to defend their abysmal record on fighting white supremacist violence. That’s hogwash. FBI rules on domestic operations are termendously lax (too lax in fact), and the agency and their Joint Terrorism Task Forces have repeatedly and continuously infiltrated and surveilled peace, environmental, racial justice, economic justice, animal rights and solidarity groups throughout the bureau’s 100 year history. In 2010, the DOJ Inspector General called out the FBI for launching domestic terror investigations against Greenpeace, PETA, and anti-war groups. More recently, the FBI sent paid informants to infiltrate the Standing Rock protest camp and Occupy Cleveland, and other left-leaning protests.

We should expand CVE to go after white supremacy.

CVE is a ‘soft’ counterterrorism program run by DOJ and DHS the purports to identify potential violent extremists. The theory behind the program is based on junk science and misleading theories of ‘radicalization,’ so it is utterly ineffective at finding, much less “de-radicalizing,” threatening individuals. The program capitalizes on and promotes white supremacy, targeting Muslim communities. In her article, Why “Countering Violent Extremism” programs won’t stop white supremacists, Fatema Ahmad, an expert on CVE, writes,

What these three “solutions” ignore is the long history of  DOJ, and FBI (and more recently, DHS) complicity in promoting, protecting, and participating in white supremacy and white supremacist violence. Rather than strengthening these institutions, we should focus on tearing down their institutional racism.