“The 1980s called and wants its bill back.” Outdated Approach Would Expose Drug Sellers to Death Penalty

Tell Congress: I Did Not Agree to Participate in a Perpetual Virtual Lineup

“The 1980s called and wants its bill back.” Outdated Approach Would Expose Drug Sellers to Death Penalty 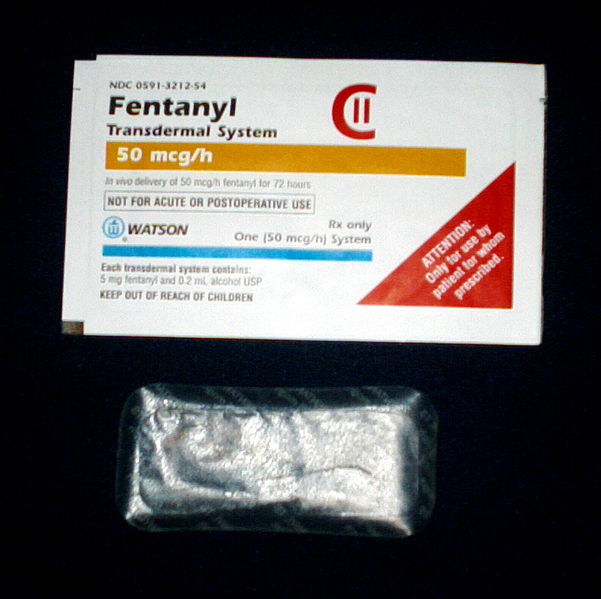 The letter notes that “H.R. 6158 would also exacerbate the opioid epidemic our country is currently undergoing. The bill is out of step with the times, science, data, and public opinion and doubles down on 30 years of ineffective drug policy, and we ask that it be revised.” The proposal would mean that individuals caught selling certain quantities of fentanyl or fentanyl-laced heroin would receive the death penalty or life without parole, if the sale is linked to an overdose fatality.

“The Congressman would be better served by introducing progressive bills that are based in harm reduction rather than expounding on drug war tactics with more punitive action,” said Robert Tolbert, board member with VOCAL New York.

The bill is particularly disappointing given the U.S. Congress’s embrace of treatment over incarceration, as embodied by this year’s passage of CARA, and the bipartisan support for reducing sentences for drug offenses.

“The 1980s called and wants its bill back,” said Michael Collins, Deputy Director of Drug Policy Alliance’s Office of National Affairs, “Rep Reed should know that the War on Drugs has failed and that harsh sentences for drug offenses have no impact on drug use. The only consequence of this bill will be to contribute further to our mass incarceration problem.”

Just last month, House Speaker Paul Ryan committed to completing work on criminal justice reform in the lame duck session. The Reed bill flies in the face of these efforts.