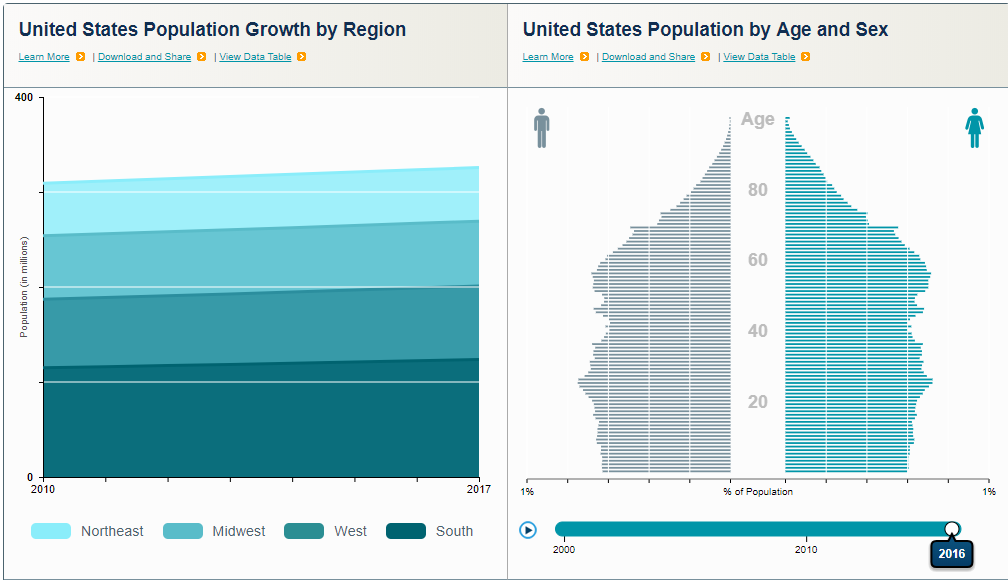 Defending Rights & Dissent joined the Leadership Conference on Civil and Human Rights, The Leadership Conference Education Fund, Muslim Advocates, National Association of Latino Elected and Appointed Officials Educational Fund, National Coalition on Black Civic Participation, and 149 other grassroots, advocacy, labor, legal services, and other organizations today submitted a “friend of the court” brief in the litigation brought by the State of New York against the U.S. Department of Commerce challenging the inclusion of an unnecessary and intrusive citizenship question in the 2020 Census.

The census, mandated by the Constitution, is a vital tool in our democracy. The brief explains why:

A fair and accurate 2020 census is a critical civil rights issue. Not only is the constitutionally mandated census central to apportioning political power at every level of government, but the data collected also influence the annual allocation of more than $800 billion in federal money, along with countless policy and investment decisions by government agencies, nonprofit organizations, and private enterprise. Given its foundational importance to American government and society, the census must be above partisan politics. The misguided decision to reverse seventy years of consistent census practice and insert an untested citizenship question undermines the integrity of the count, damages our communities, and violates the Census Bureau’s constitutional and statutory duties to conduct a full enumeration of the U.S. population.

The brief notes that the Census Bureau itself has long opposed adding a citizenship question precisely because it would lead to an undercount, which would “impact hard-to-count populations disproportionately.” The brief also notes that collecting citizenship data would undermine enforcement of the Voting Rights Act because it would “undercount the minority populations who rely on that data to bring VRA claims.”

The State of New York was joined by 17 states, Washington D.C., and nine cities, four counties, and the bipartisan U.S. Conference of Mayors in challenging the late addition of a citizenship question, which Commerce Secretary Wilbur Ross agreed to add on March 26 in response to a December 2017 request of the Justice Department.

The amicus brief is available here, and a full list of the participating organizations follows below: