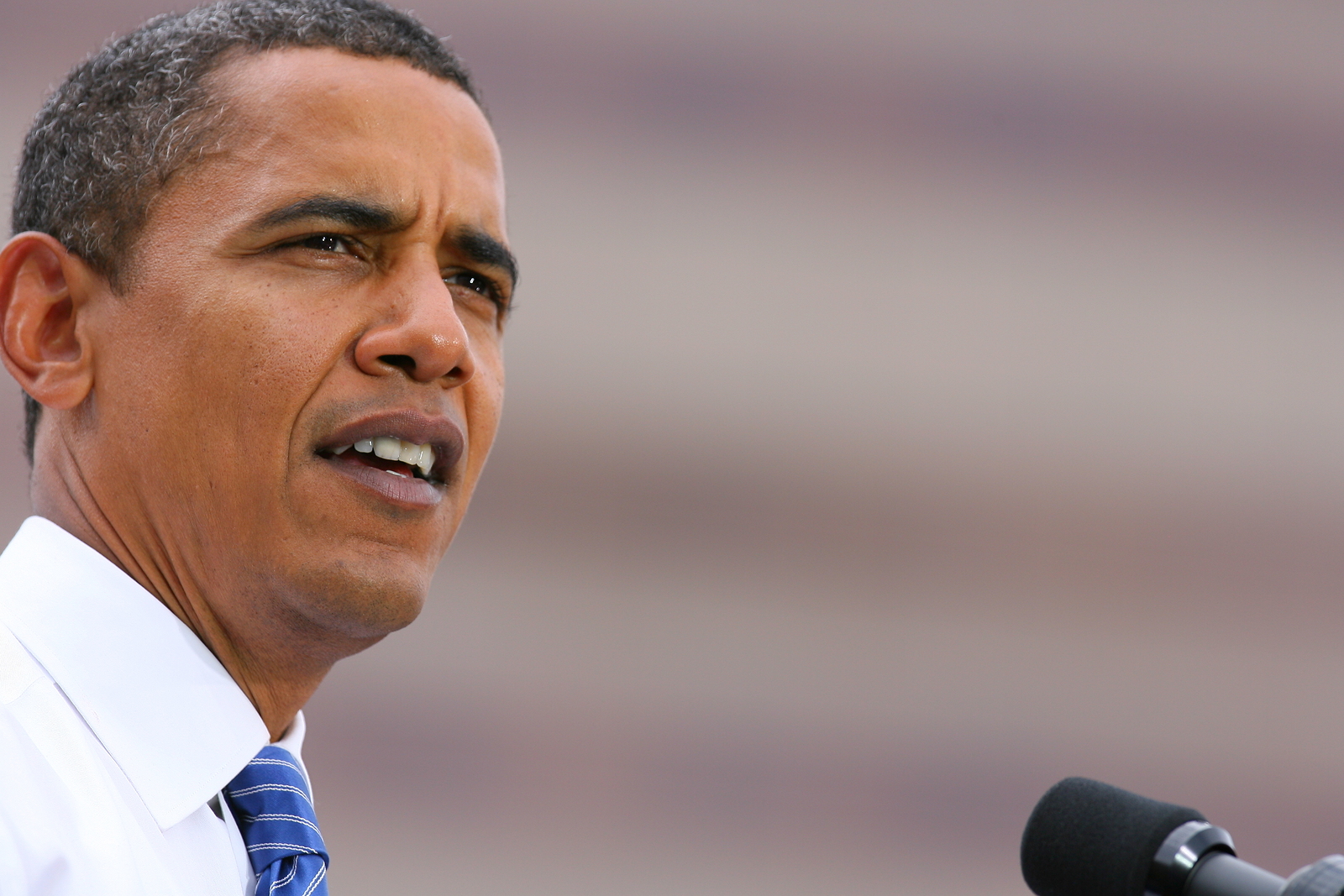 Washington, DC — BORDC/DDF joined with thirty organizations from across the political spectrum today to ask President Obama to implement 11 measures concerning the surveillance state in order “to protect our system of separated powers and make sure that our government continues working as the founders intended.”

Each recommendation is calibrated to be achievable by the administration before it turns over power to President-elect Trump, and to give advocates some tools to fight against attempts to increase surveillance and secrecy.

The organizations joining the letter call on President Obama to disclose information necessary for public debate and oversight, including information about significant FISA Court opinions, Justice Department Office of Legal Counsel opinions, agency inspector general reports, and other important documents and government practices like the Torture Report and the concealment of the use of national security information in prosecutions.

We also call on the government to ensure that records it has collected on innocent Americans are permanently disposed of in accordance with the law, and to provide a fuller accounting to Congress and independent overseers of intelligence community activities. Finally, we ask the president to acknowledge the limitations of whistleblower protections for intelligence community contractors, acknowledge widely-known but still classified information on black sites and the U.S. government’s use of rendition, and proclaim a federal Fred Korematsu day, after the American whose lawsuit in the 1940s concerned the mass rounding-up and detention of Americans of Japanese descent into internment camps.

As our political system tacks into troubled waters, away from the constitutional protections our founders established, a bipartisan coalition of organizations including civil libertarians, transparency advocates, the grassroots, whistleblowers, and proponents of good government stand ready to defend our rights and system of government.

“President Obama must do everything in his power to arm Americans and Congress to push back on an already over-powerful surveillance state that will be let loose on the American people under President-elect Trump,” said Demand Progress Policy Director Daniel Schuman, who drafted the letter. “We can expect the next administration to take an unfettered approach that includes mass surveillance, torture, and racial and religiously-based persecution, and information about the current extent of the surveillance state will strengthen our collective ability to push back against abuses of power and constitutional violations.”